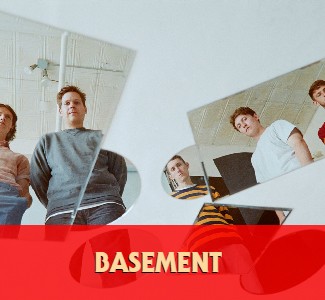 Bring Me The Horizon