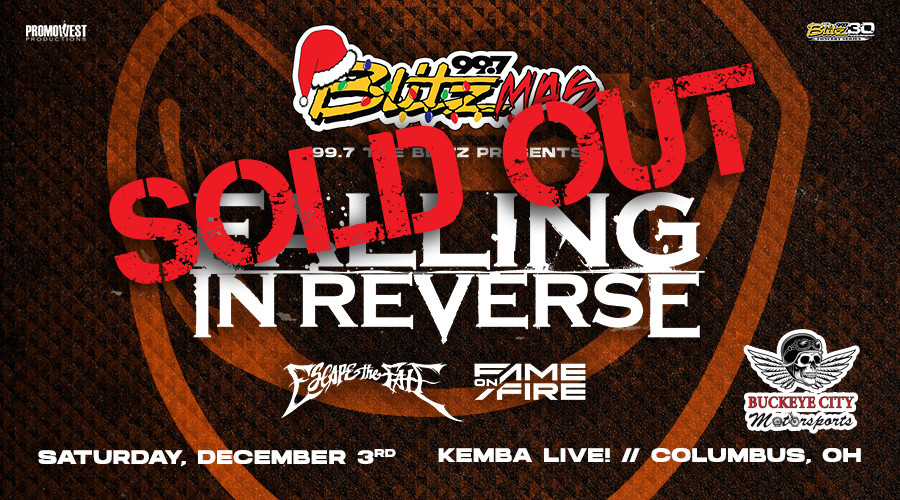 The Blitz 30th Anniversary Concert Series wraps up this year on Saturday, December 3rd with Blitzmas featuring Falling In Reverse, Escape The Fate, and Fame on Fire!

Tickets for this show are sold out but you can win your way in with Thick and Kelly in the Morning each day this week! We can't wait to see you at KEMBA Live! on 12/3 for the final concert in our Blitz 30th Anniversary Concert Series with special thanks to Lion's Den and powered by Buckeye City Motorsports! 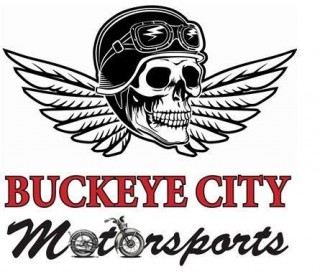 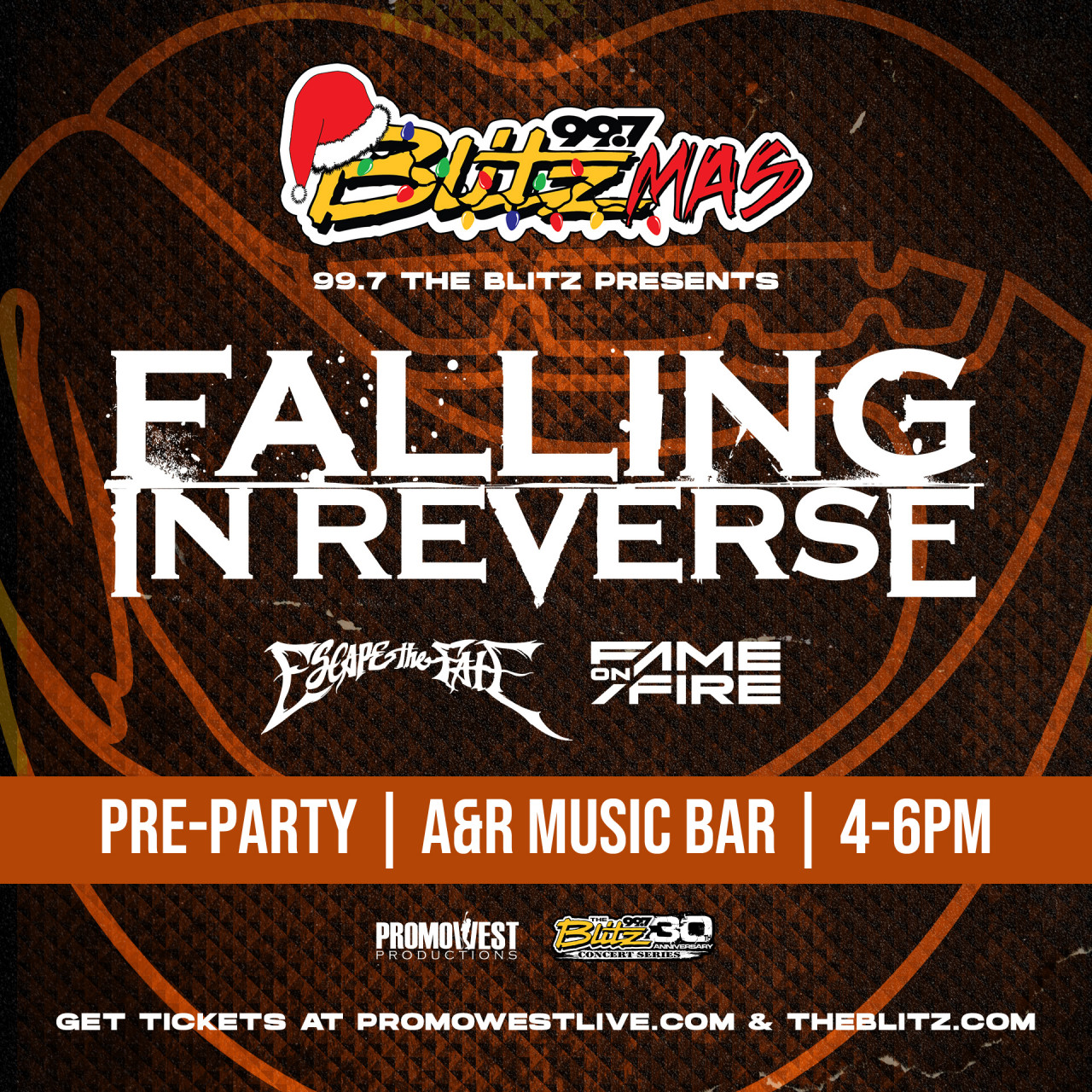 Be sure to join The Blitz at A&R Music Bar next door for The Columbus Car Audio and Accessories Blitzmas Pre-Party starting at 4pm! Ronni and the entire Blitz Crew will be on hand getting you fired up for the show and also getting you registered for a chance to see From Ashes To New at The Newport on December 11th! 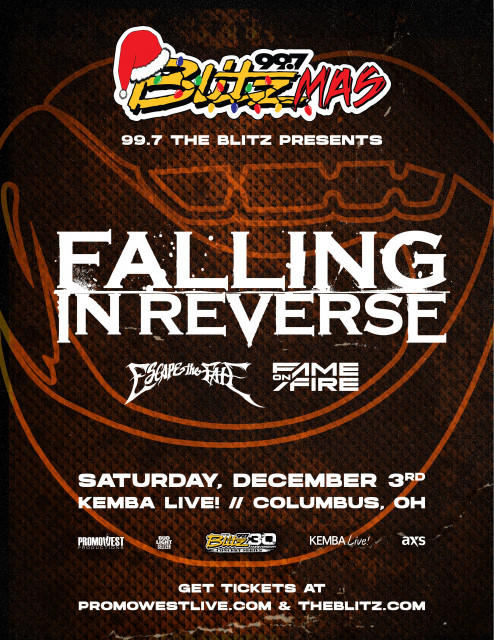 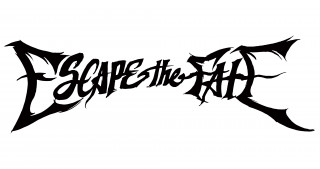 You don't have any slide!