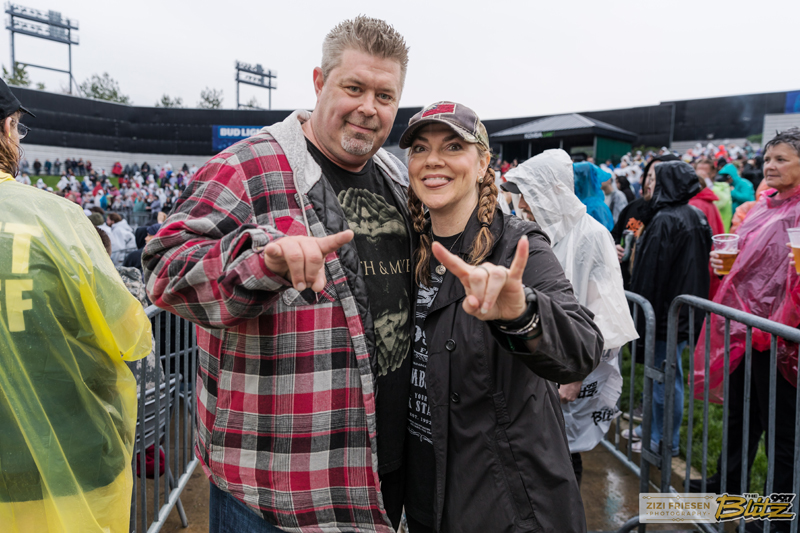 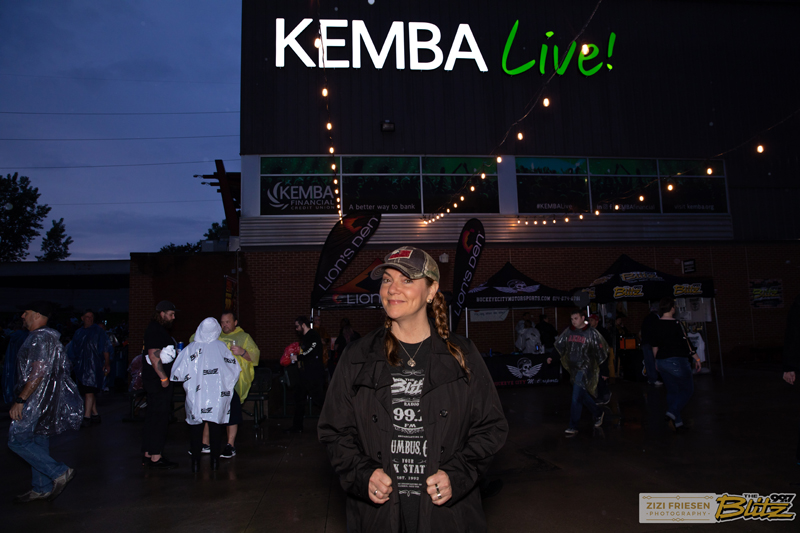 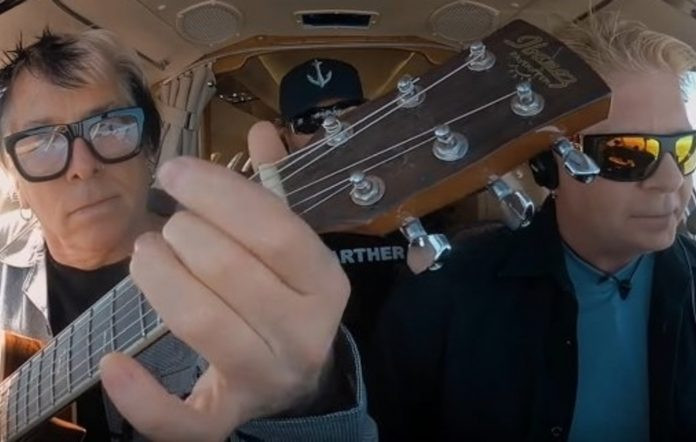 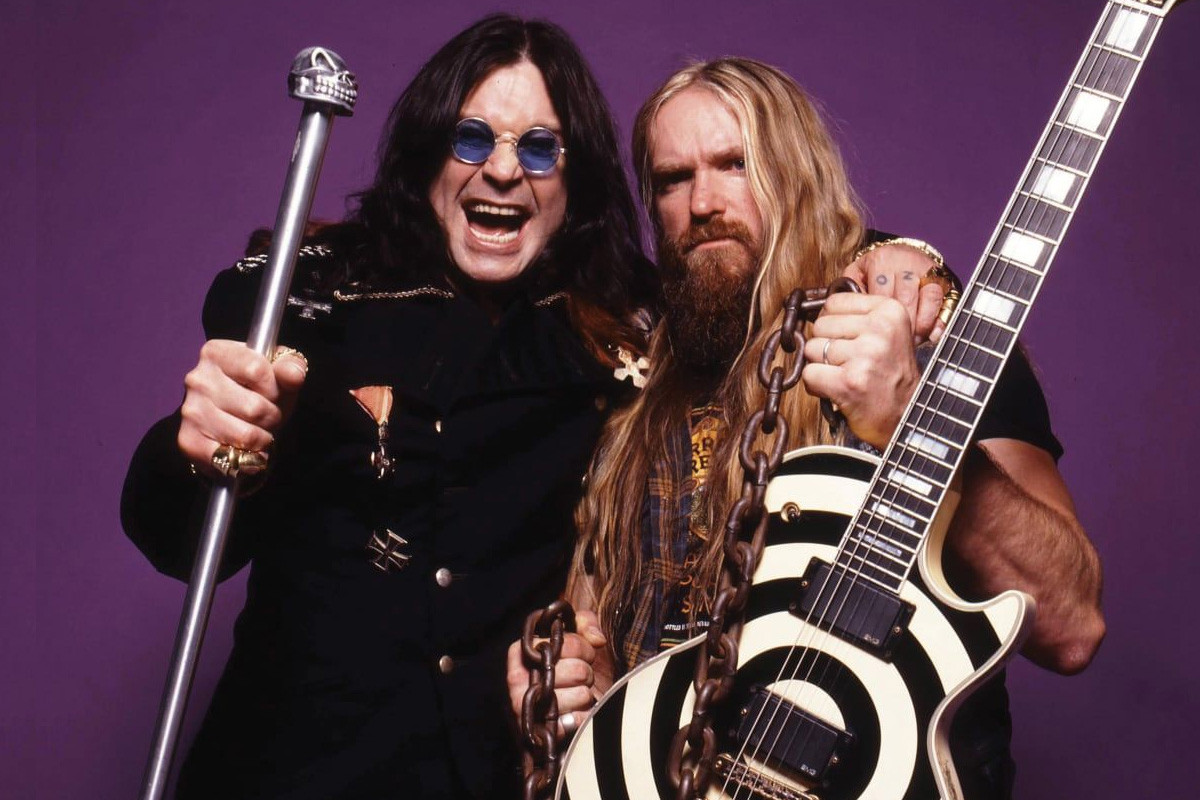 Love And Death, fronted by Korn guitarist Brian "Head" Welch, have premiered the official music video for their cover of DJ Snake & Justin Bieber's song "Let Me Love You". Former Flyleaf vocalist Lacey Sturm guests on this track, which can be found on Love And Death's latest album, "Perfectly Preserved".
"'LMLY' has been one of my favorite tracks to cover. It's so enjoyable to me making a pop song super heavy. Having three vocalists perform on the track was unique as well and I love the way mine, Lacey and JR [Bareis]'s voices blend together. When I asked Lacey to do the song with us I had no idea what the lyrics would mean to her at that particular time. After discovering what she was going through, my main hope with the song was that Lacey would find healing, and that healing might extend to anyone struggling in life who heard the track. "The 'never give up' message that directors Sebastien Paquet and Alison Roberto worked hard to convey in the music video profoundly mirrored some of the conversations Lacey and I were having behind the scenes, without either director having prior knowledge of the conversations, so we were very blown away by that and we're so proud of what we achieved here with this song and video. Art is so much more powerful than we think." - Brian "Head" Welch

"Working with Love And Death on 'Let Me Love You' was sort of a supernatural experience. I was mourning the loss of a loved one when I recorded the song. Mourning is a multifaceted process and sort of comes in waves. They asked me to do the song at a very dark moment in that process. When I went to sing in the studio the lyrics were everything I wanted to sing and scream in response to this death; which felt like such a theft." - Lacey Sturm 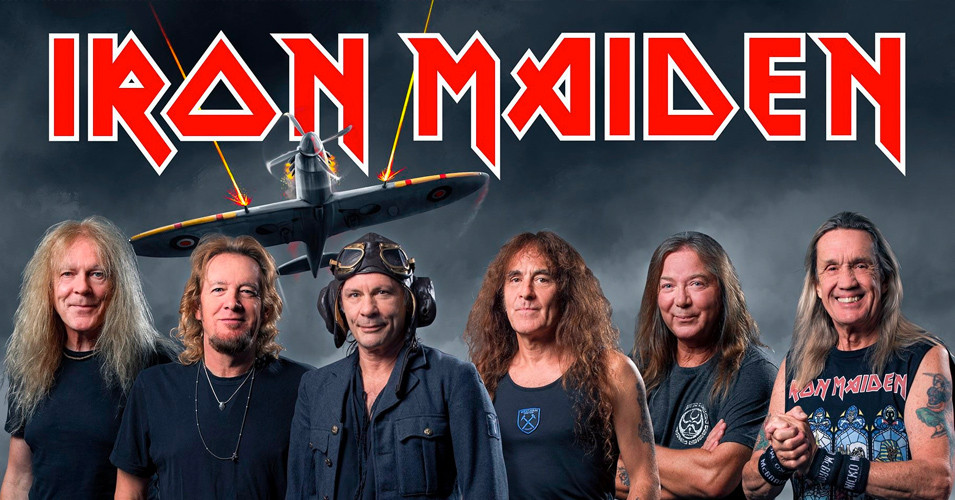 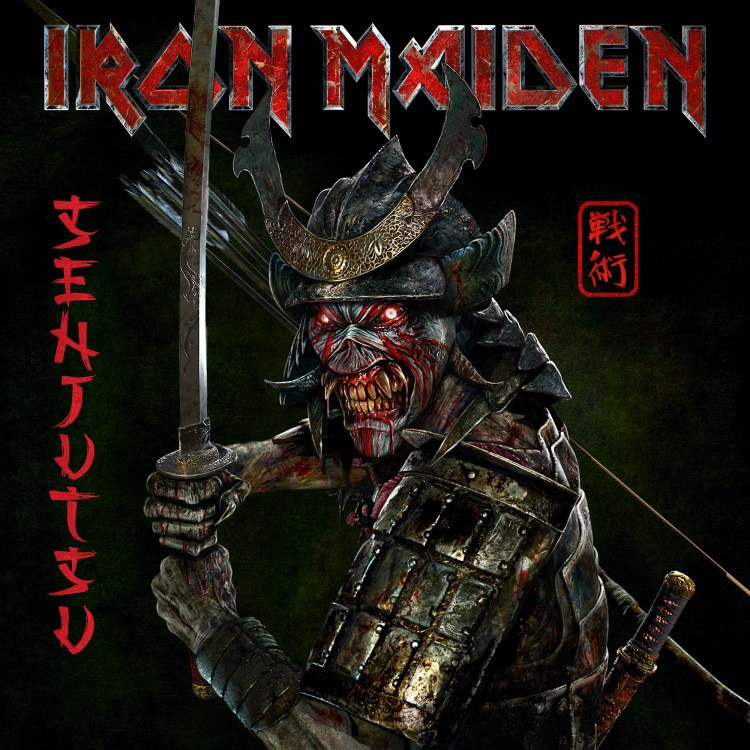 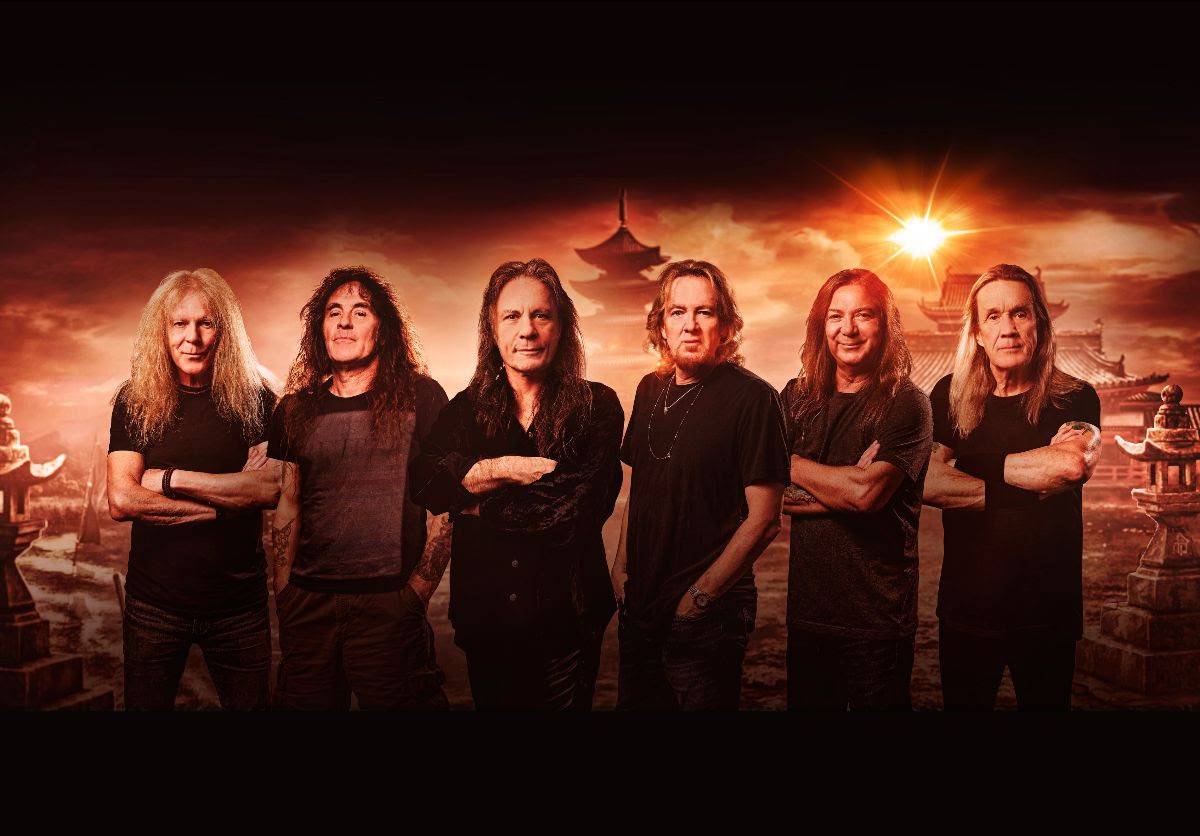