Wanting to get good video of The Blue Angles as they performed over Detroit recently is getting one drone operator deep trouble for getting a little too close to the action. Despite the major screw up likely resulting in big fines, the resulting video is pretty bad ass. The link has the video and full story.

​While "Stay at Home" orders are in place all over the world, some bands are writing new music. Some are figuring out whether to release new albums when touring to support the album is impossible. Ice Nine Kills has decided to record a Fountains of Wayne cover and drop it on Youtube. Enjoy their tribute to the "Friday the 13th" films with "Jason's Mom".

While there's plenty of controversy on who actually performed "Here Kitty Kitty" (spoiler: it likely wasn't Joe Exotic), The Offspring has decided to cover the track while in quarantine.  Enjoy it while it's still relevant! 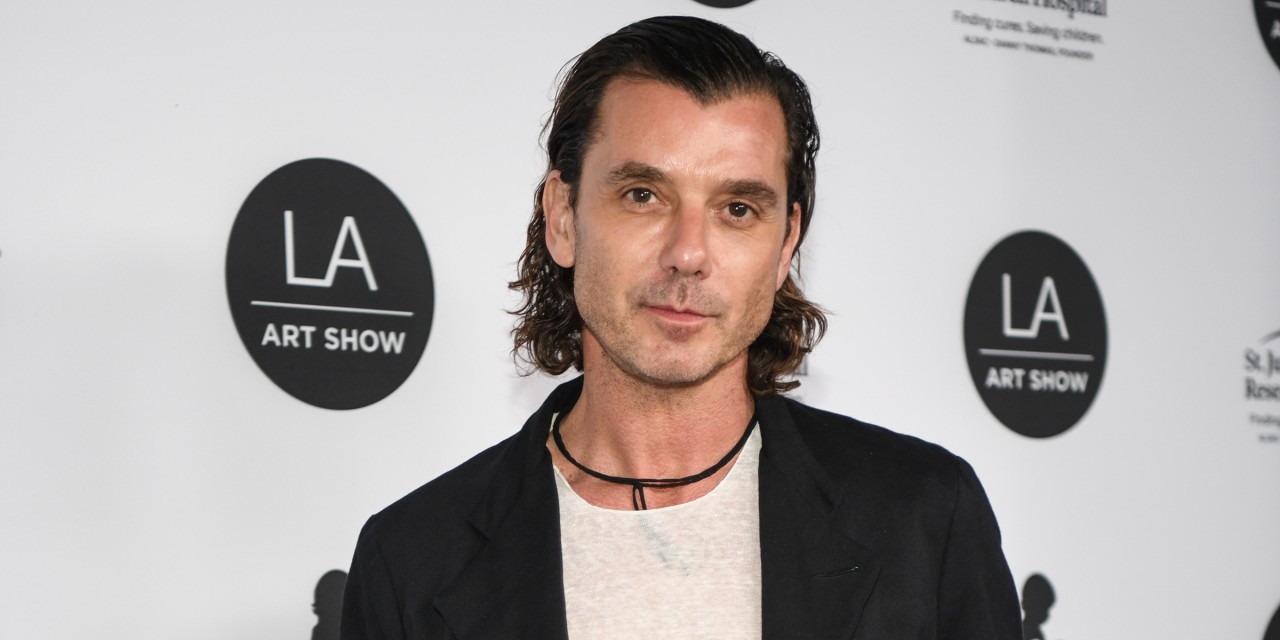 Gavin was kind enough to call in today to talk about Bush's upcoming album. Like most people, rockstar or not, I asked how he was doing. As you'll hear, I wasn't at all prepared for his response, but I can't thank him enough for sharing it. Here's the audio. I'll have the rest of the interview ready to go for tomorrow.

He may seem like one of the few sane humans in the Netflix show "Tiger King", but in 2006 a documentary was released chronicling his addiction to crack cocaine. Almost entirely self shot, the 90 minute POV style film is definitely not for the faint of heart (seriously, it's pretty messed up guys), but is incredibly well done.

Fun Fact: Rick claims to have once interviewed George H.W. Bush while high on crack. The subject of the interview? Drug Addiction

Below is the entire film, TV Junkie.