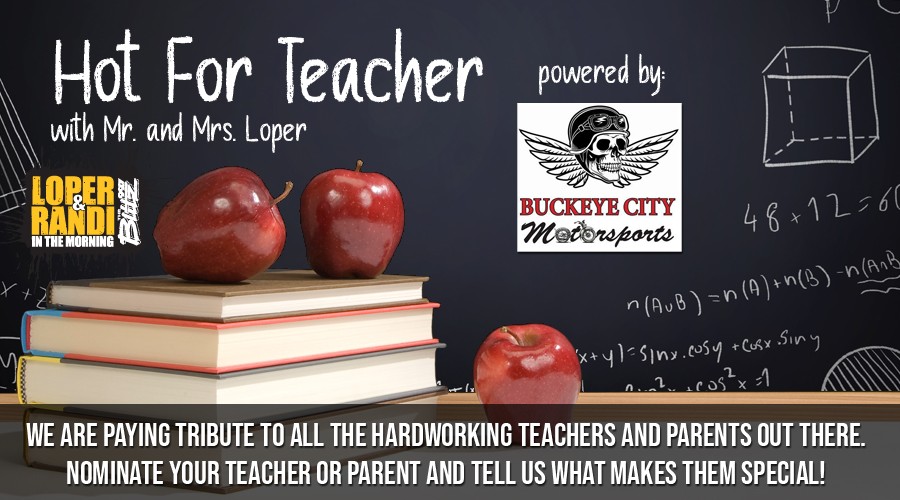 The Blitz is Hot for Teacher! Loper and Randi want to recognize the hard working teachers and parents who are adjusting to so many challenges this school year.

Whether you're a parent at home with kids in virtual classrooms or a teacher in school behind the mask, Loper and Randi want to show their appreciation for all you're doing! Nominate a parent, teacher, or even yourself!

Each weekday they'll share someone's story and hook them up with a backpack courtesy of Mobile Edge - Protect your tech with Mobile Edge! Each backpack will also include a $50 gift card to Massey's Pizza. It's all powered by Buckeye City Motorsports, voted the #1 motorcycle dealer by Cbus Top Picks! and Your Rock Station, 99.7 The Blitz.

NOMINATE A PARENT OR TEACHER HERE 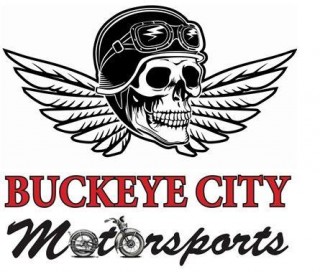 Protect your tech with Mobile Edge

Our Teacher and Parent Tributes

Read about our nominated parent/teachers below, click on the teacher's name to see more! Click Here to nominate a parent or teacher.