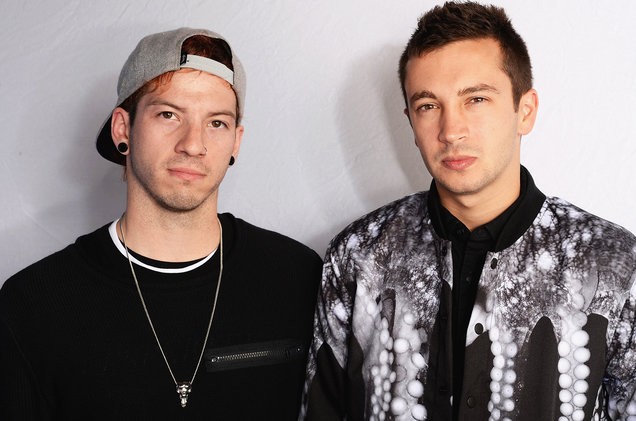 Echo and the Bunnyman- The Stars, The Oceans & The Moon

You Me At Six- VI

Behemoth- I Loved You At Your Darkness,0.0

Lady Gaga and Bradley Cooper- A Star is Born

PayPal Steps Away from Alex Jones

​After being banned from almost all social media platforms, the infamous ex-Youtuber, Alex Jones, is now being banned from PayPal due to his recent hate speeches and harassment. This directly affects Jones's main source of income, which is his website. Alex Jones is retaliating against PayPal with a possible lawsuit.

Kanye West Gets Booed on SNL for Making Pro-Trump Rant

​Kanye has returned again with some interesting pro-Trump comments. After his performance on SNL, while wearing a 'Make America Great Again' hat, he gave the audience a speech, saying, "The blacks want always the Democrats...it's like the plan they did, to take the fathers out their home and put them on welfare..." Of course, many people in the audience booed from his stance and the feed was cut short by NBC. What a way to end his performance! 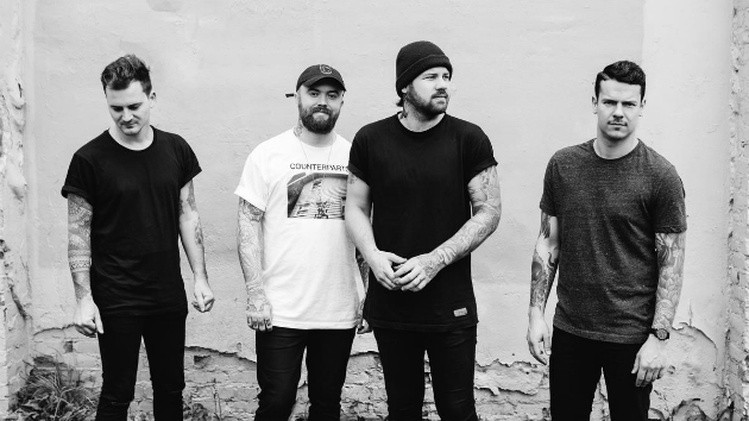 Loretta Lynn- Wouldn't it  Be Great