Our Predictions for Ohio State vs. Cincinnati 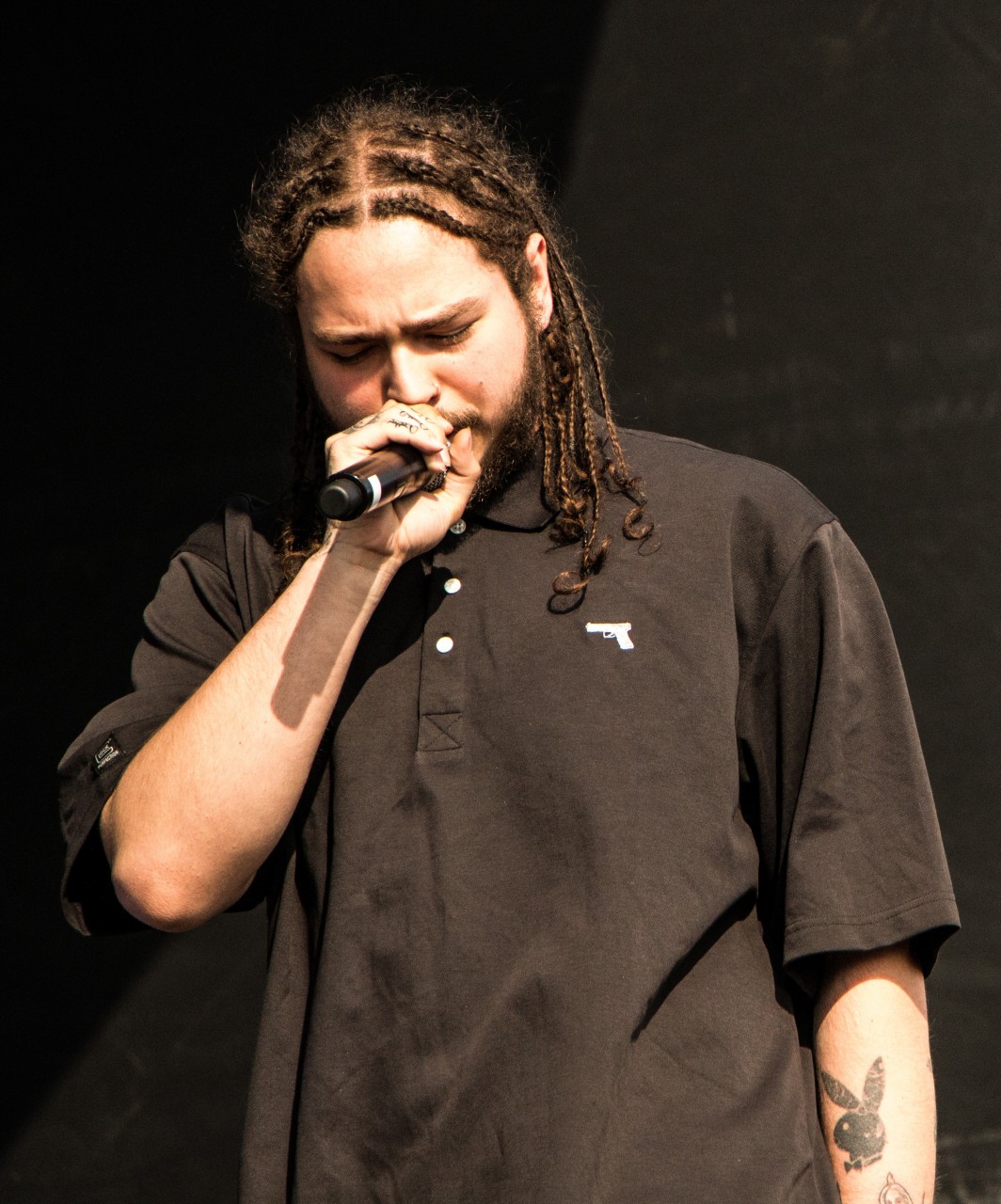 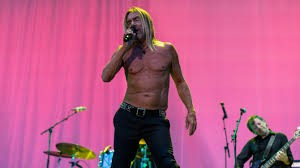 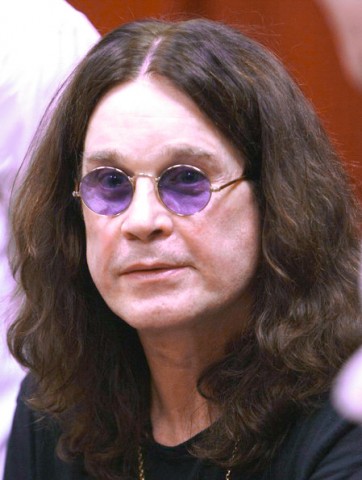 ​New Music Friday is back!  Here is our hot new releases of the week!

Sleeping with Sirens - Leave it All Behind

Missy Elliott - Throw it Back

BJ Penn got KO'd after a fight at a club in Hawaii last night.  After winning a fight in classic BJ fashion, on the ground, BJ gets dropped by who is apparently his friend.  After a short struggle, the man quickly drops BJ with a solid right left.  This is not BJ's first run in with incidents like this.  Text your thoughts to 99700  See the video here

​Conor McGregor opened up about his bar incident during an interview with Ariel Helwani yesterday.  "I was in the wrong" Conor stated.  He talks about how this is not the reason he got into combat sports, and seems deeply regretful about his actions.  Read the interview transcript here.  Conor has been criticized heavily recently, after the controversial video was leaked by TMZ.

Something isn't right with this fish?

​if you are going to be online today... you have to check out this picture. No, your eyes are not deceiving you that fish that you are looking at has two mouths!

Here's the backstory on this picture from WPTZ in Plattsburg, NY. This fish was caught in Lake Champlain in upstate New York when Debbie Geddes was out fishing with her husband. She snapped some pics of this fish and released back in the water.

She shared the pics with her Co-Worker, Adam Fecteau and he knew this has to be shared with his fishing buddies' facebook page and it exploded from there to become the fish story we know today!

Fecteau said the following to the station about the picture, ""I've had messages from all over the world, like people asking about this fish and it seems like everybody's got an opinion on what is the cause of this fish having two mouths,"

We don't what theory we can go with but, swimming out there in Lake Champlain in Upstate New York is a two mouthed fish!