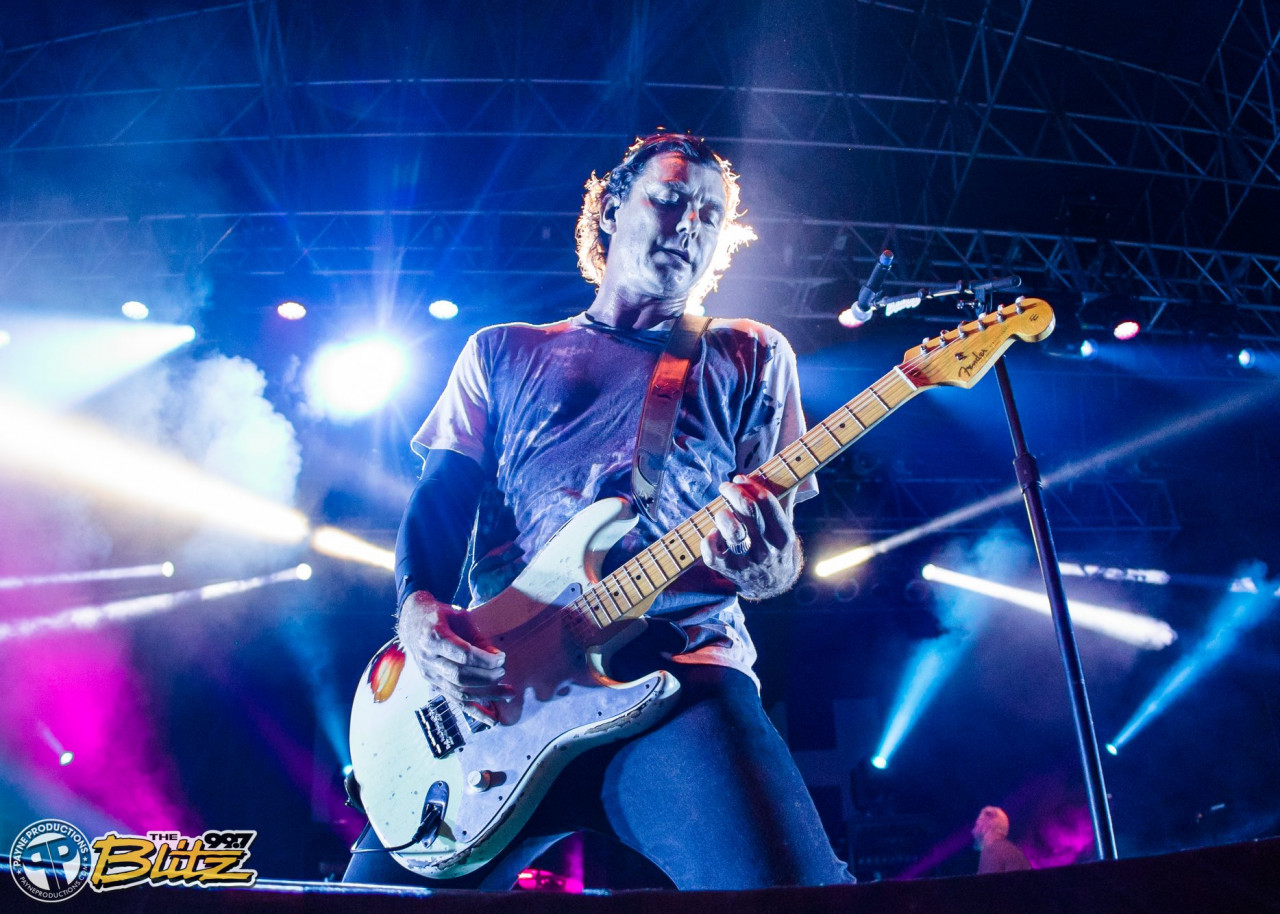 Bush finally announced the title and release date of their new album! It's called The Art of Survival and it's coming out on October 7th. They also just released a new single called "More Than Machines."

Bush is joining Alice In Chains and Breaking Benjamin on their co-headlining tour and the closest stop is in Noblesville, Indiana at Ruoff Music Center on August 17th. Tickets are on sale now.
Tweet
Tags:
Bush
Stranger Things’ Joseph Quinn (Eddie Munson) was a...
Red Hot Chili Peppers announced their 2nd album of...

Bush Releases Music Video for 'Flowers On A Grave'