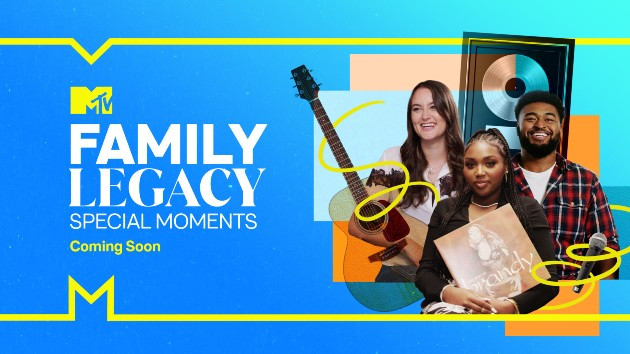 According to the official press release, this upcoming MTV docuseries is set to focus on the children of famous musical artists including Linkin Park and Van Halen members. MTV's Family Legacy and will make it's debut in 2023.