Chillicothe Man Arrested After Assault With WHAT?? 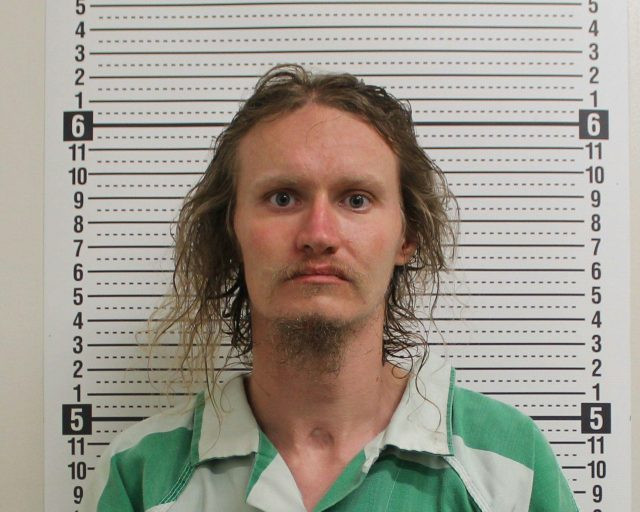 If there's one thing we can learn from this story, it's that the fine folks of Ross County take their bad pasta VERY seriously.

According to the Chillicothe police department on 6/29/22, they responded to Yoctangee Park after receiving calls about two men fighting. When police arrived they found the two men sitting at a picnic shelter.

When the officer interviewed the two men, one claimed that the other hit him in the head with a can of Chef Boyardee Beef Ravioli and caused a cut-over hit his left eye, the witness told the officer the same story previously. The man also had a cut over his left eye.

Johnnie Lee, Diehl, 27 was arrested and taken to Ross County Jail where he was charged with Assault. He is being held with a $5000 bond and will appear in court this morning.