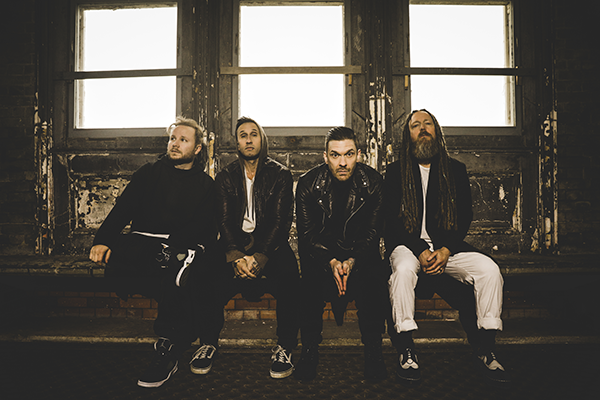 Shinedown Nation! Here's a new video from our Planet Zero Album....We're stoked to kick off 2023 with a BRAND NEW official video for our new single "Dead Don't Die!" The song, written by Zach Myers, is a declaration of survival and an anthem about the resilience of the human spirit. The cinematic video, filmed in London at a Grade 1 Historical site, was directed by Lewis Cater and perfectly highlights the energy of the song – we had an absolute blast filming it for you!

"'Dead Don't Die' is the first song I think any of us had ever brought in completed that really didn't go through some sort of major change. (Truly one of the greatest feelings I've had in this band.) I'm never a fan of talking about what songs mean because I feel like you put them in a box…but the song is about Brent, and the people like him…the strong-willed, refuse to give up, bend but never break human spirit. I've seen this man be at the bottom before, and pick himself up, and never stop trying to be better. I hope everyone feels something when they listen to it. I hope it makes you feel like you can run through a brick wall." - guitarist Zach Myers

We hope you enjoy! Much love,

The official video 📽️ for “Dead Don’t Die” is out now!

The song was written by @ZMyersOfficial as a declaration of survival and an anthem about the resilience of the human spirit. 🖤 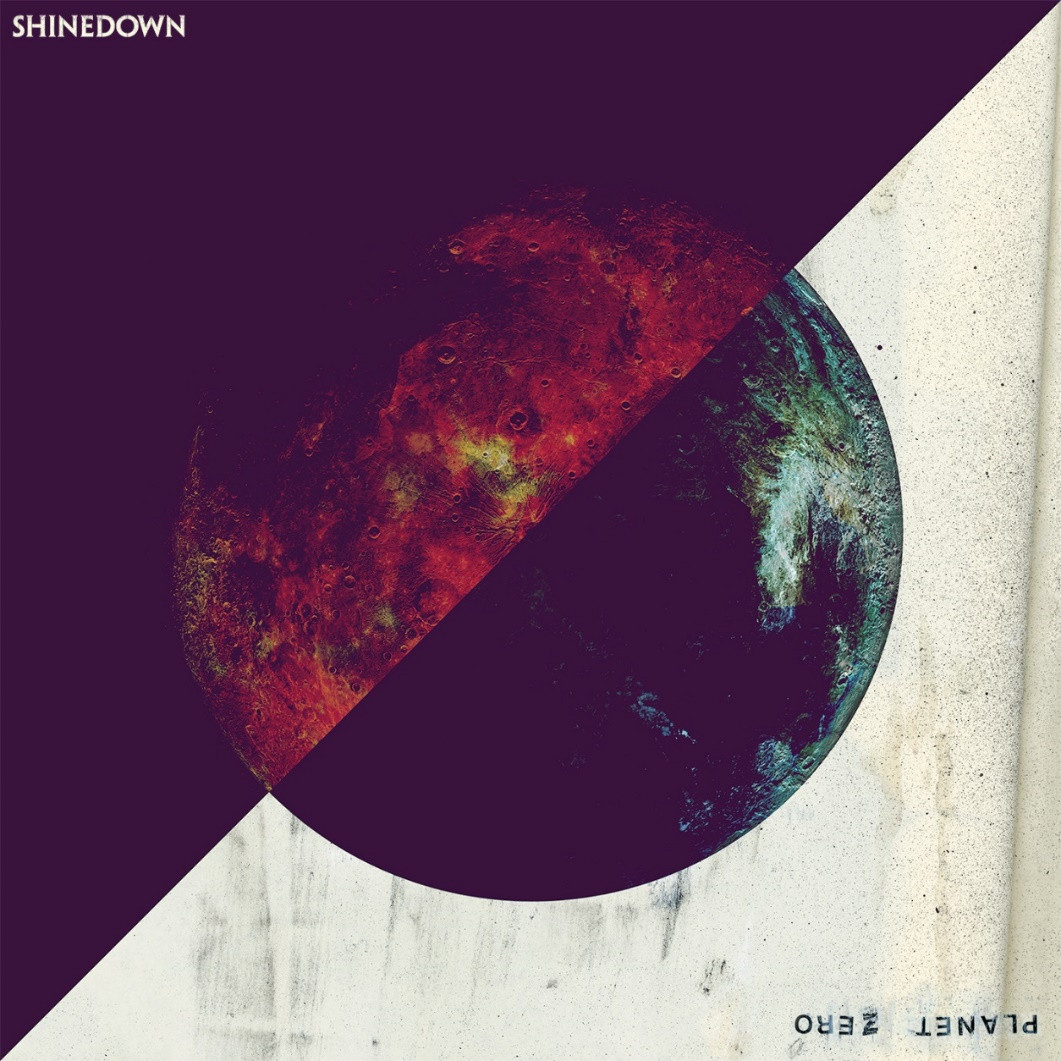 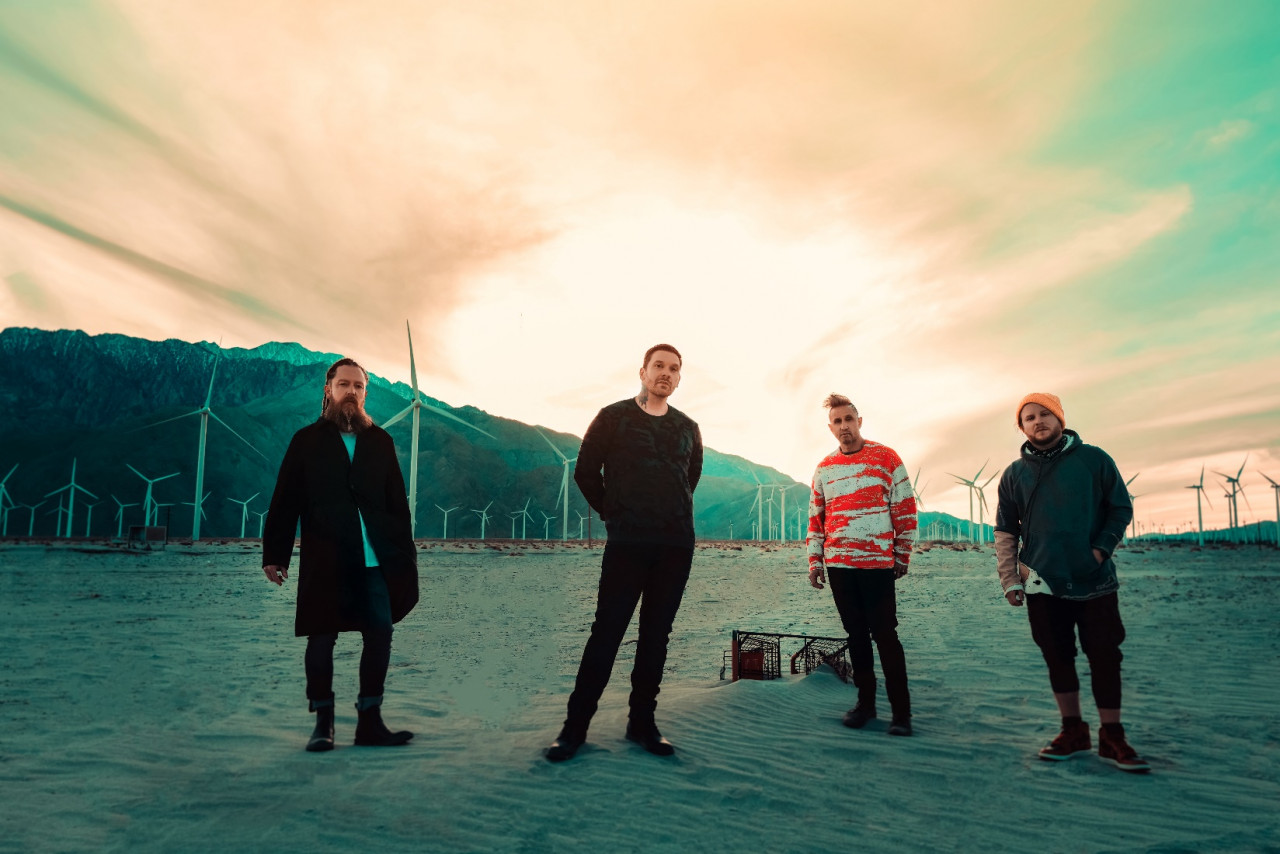 Get FIRED UP w/ the new GODSMACK Video for "Surrender"