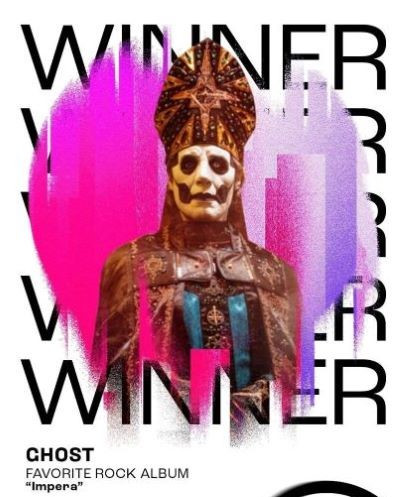 The categories were fan-voted, with the awards ceremony having been held at the Microsoft Theater in Los Angeles, CA.

Children of the World!

From the bottom of our hearts we would like to thank ALL OF YOU FANS for all the energy, time and devotion you put into making sure WE WON THE “FAVORITE ROCK ALBUM” AT THE @AMAs last night! This is entirely thanks to you. pic.twitter.com/0zoiTjR3zS 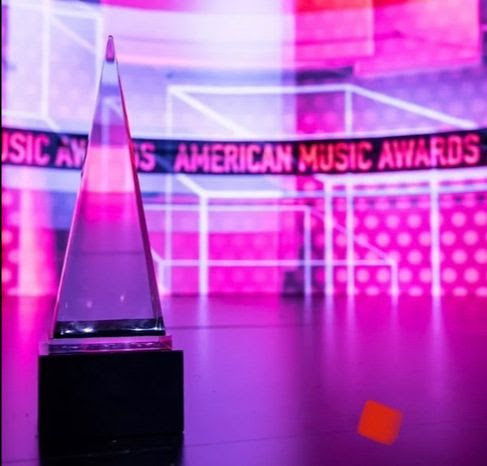 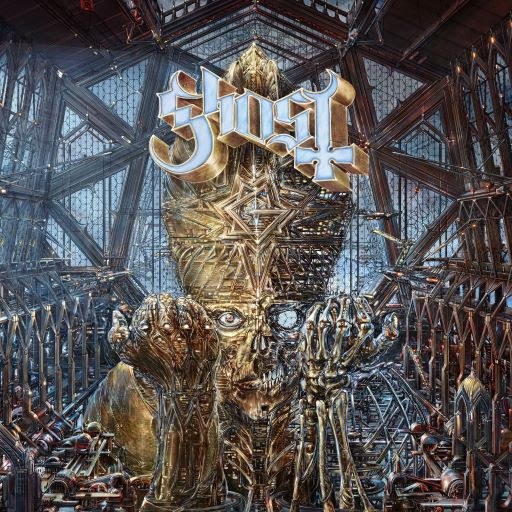 GHOST wishes to inform you of New Music, Album details and how to WIN tickets (and more) to the Columbus Ohio demonstration - Papa Emeritus IV

Ghost & Volbeat will Release a Tour Exclusive 7″ Featuring Their Metallica Covers & Catch them on the Late nite TV Circuit.