Greta Van Fleet are Finishing Up Their New Album 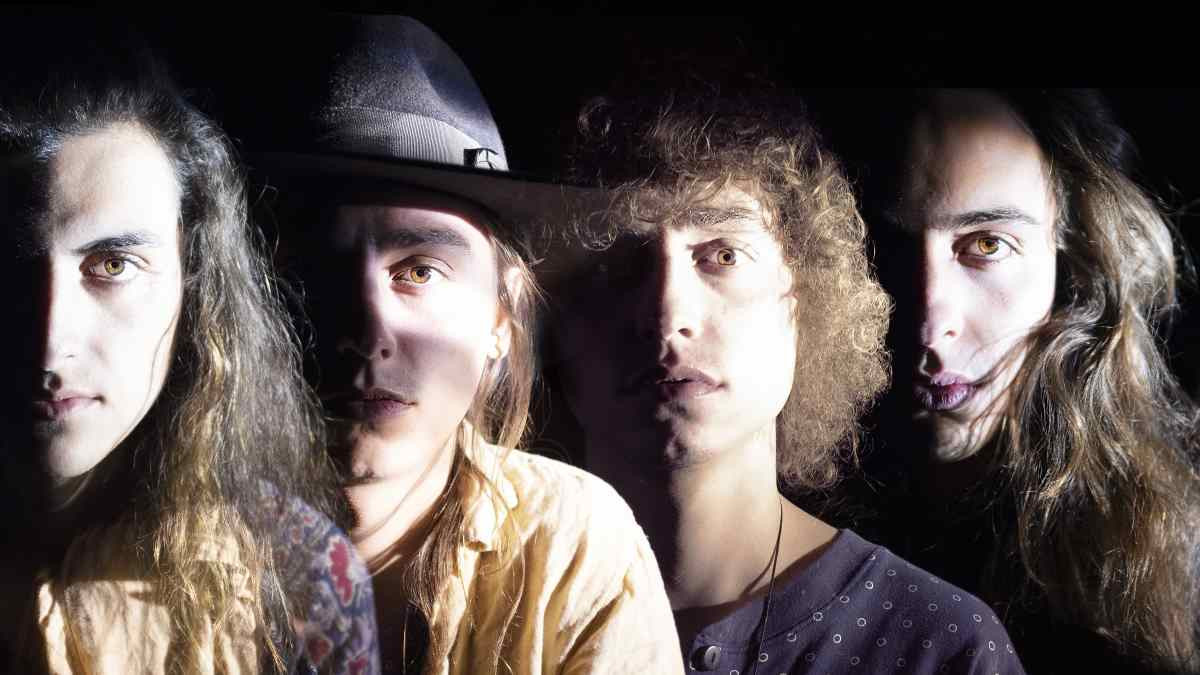 If you've been waiting on a new Greta Van Fleet album, you won't have much longer to wait. Greta Van Fleet says they are wrapping up work on their third full-length studio album, as we speak. Their last album "The Battle At Garden's Gate" came out on April 16th, 2021. Members of the band were asked about the progress of the new effort on the "black carpet" at Metallica's 'The Helping Hands Concert & Auction' in Los Angeles that happened on December 16th.
Drummer Danny "We are wrapping it up as we speak. It's nearing completion, and we're very excited about it"

Bassist Sam Kiszka "It's conceptually going back to almost the days in the garage, with the raw energy of the sound. But expanding on that, because we're the best musicians we've ever been."