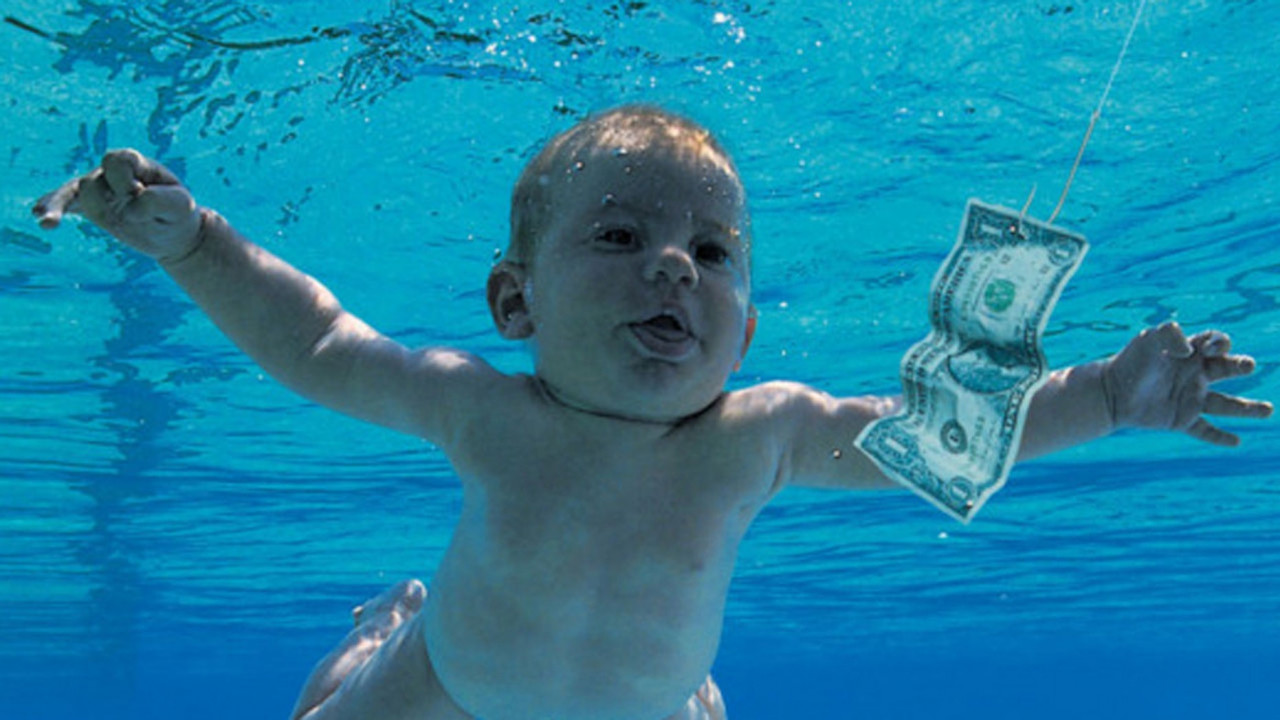 Tweet
Tags:
Nirvana News
Your official daily INKCARCERATION set times are H...
Shinedown are in the Moooovies! Check out the Trai...