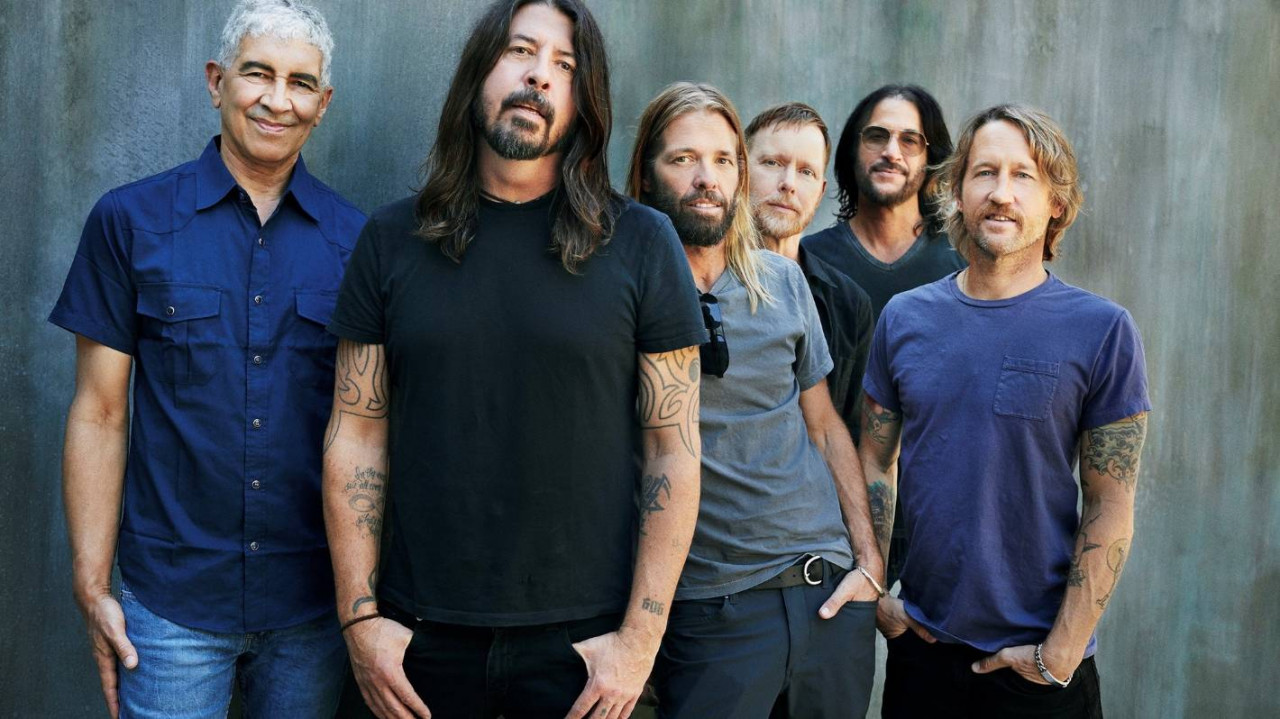 I'm so glad they decided to do this. Still in shock and disbelief, I'm sure. Grief and tears need to happen in order to move forward and Honor Taylor. No apologies needed guys. Sending love, light & Strength to Taylor's Family and our beloved Foo Fighters.

"It is with great sadness that Foo Fighters confirm the cancellation of all upcoming tour dates in light of the staggering loss of our brother Taylor Hawkins. We're sorry for and share in the disappointment that we won't be seeing one another as planned. Instead, let's take this time to grieve, to heal, to pull our loved ones close, and to appreciate all the music and memories we've made together.

With Love,
Foo Fighters
In a statement issued by the band all of their upcoming tour dates have been cancelled following the shocking passing of their drummer/vocalist Taylor Hawkins on March 25th. The band had a series of dates planned for May, July and August, as well as an additional leg that was to have started in September.
Oliver Taylor Hawkins was only 50 at the time of his death. He passed away at a hotel in Bogotá, Colombia ahead of a show the band were due to play at that night. While an official cause of death hasn't been announced, officials in Colombia stated that 10 different substances were found in Hawkins' urine. The investigation into his cause of death continues.
Foo Fighters are up for three awards this Sunday night at the Grammys, but should they win, they won't be in the house to accept them. The band was originally scheduled to perform but will no longer appear at Sunday's ceremony. The Foo's are up for Best Rock Performance for "Making a Fire," Best Rock Song for "Waiting on a War" and Best Rock Album for Medicine at Midnight. A CBS official has said that Hawkins memory will be "honored in some way" at the Grammys, The 2022 Grammys take place Sunday April 3, at 8 p.m. ET on CBS 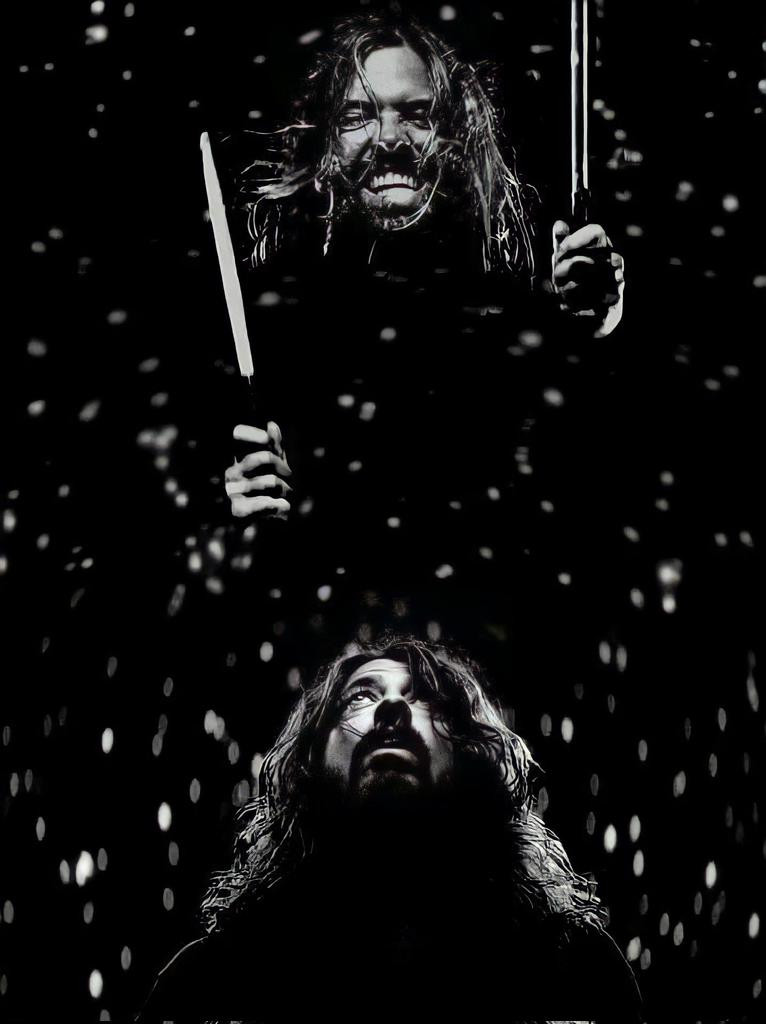