Ivan Moody Opens Up About His Near-Death Experience 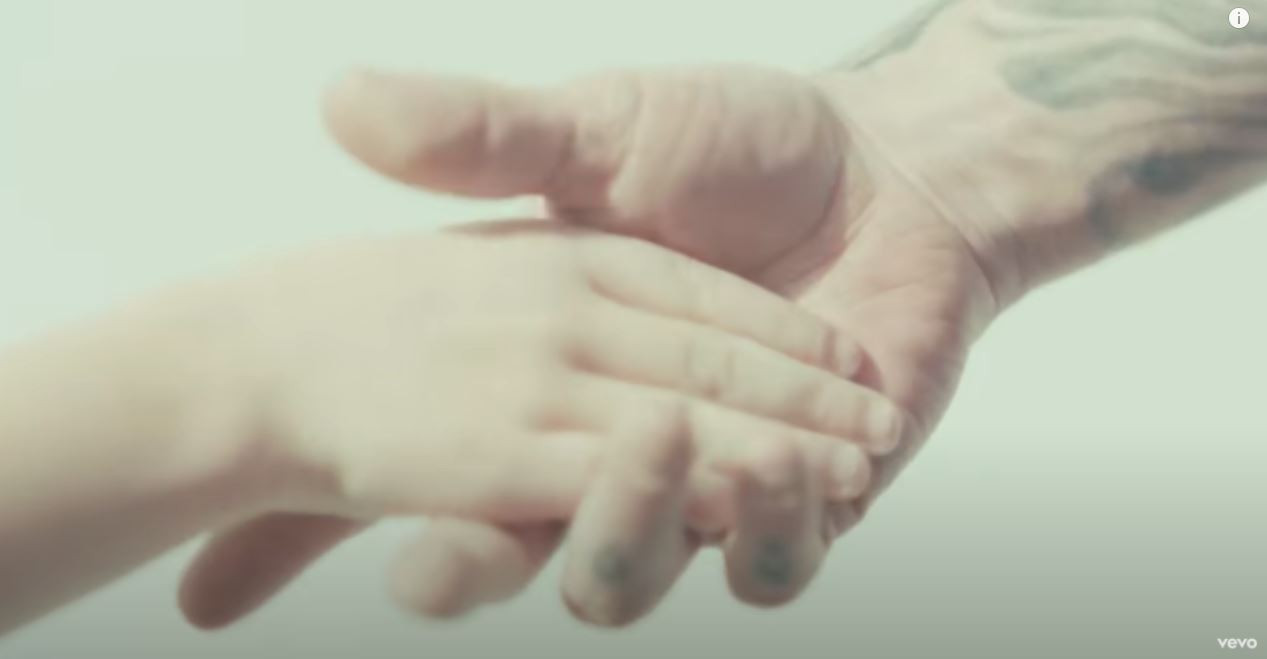 Ivan Moody of Five Finger Death Punch just opened up about his near death experience.

He's been sober for over 3 years now but before that he was in and out of rehab and at one point he had tried to quit on his own.

He said he went 4 days without drinking and on the 4th day his body shut down and he went into a seizure and died. He was handing his daughter a glass of water one second and the next he was out. He explained how it felt, like how some people say near death experiences feel.
"It wasn't cold, it wasn't hot, there was no burden of any sort. And for a brief second, I was free."
His life flashed before his eyes and he saw things from when he was an infant all the way up to that moment.

"I'm not ready for this, I have more to do."
His first words when paramedics brought him back were, "Don't tell the fans".

Five Finger Death Punch just released the music video for their new song "The Tragic Truth" which tells the story of his experience.
PRINT