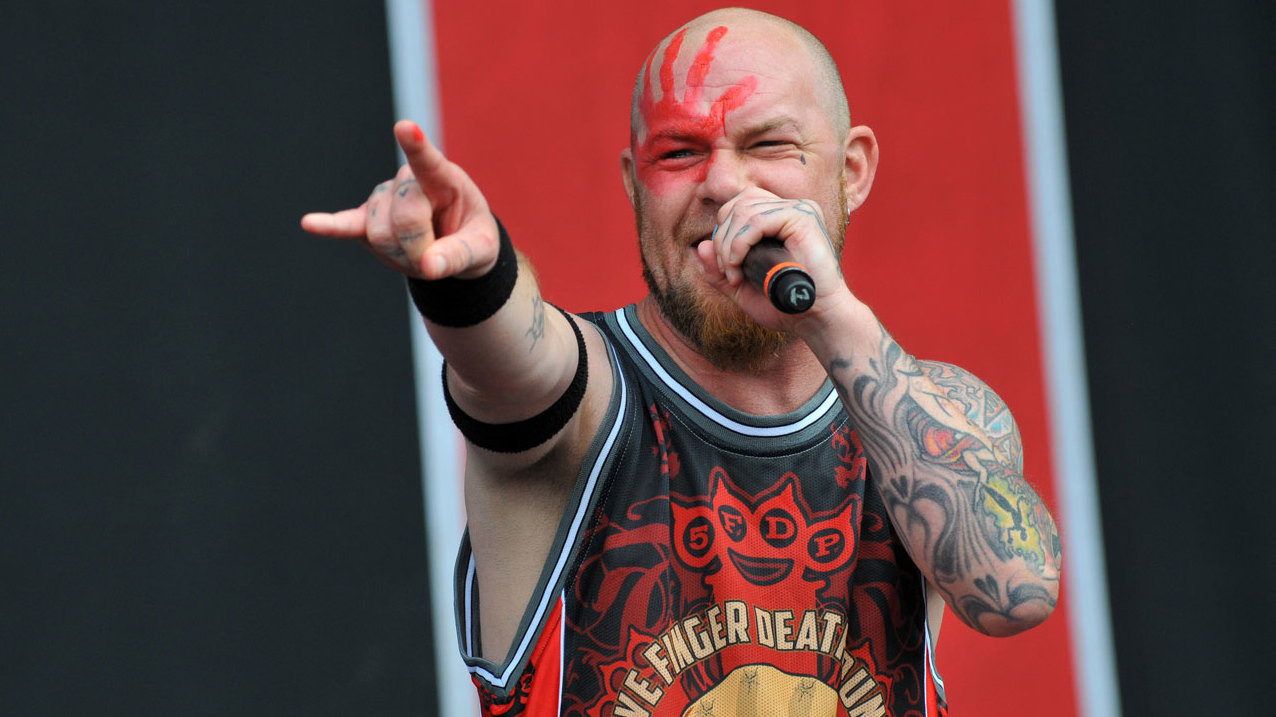 Five Finger Death Punch have had no shortage of studio time this year, having been forging ahead on their ninth full-length album and a re-recording of their 2007 debut album "The Way Of The Fist". The band's frontman Ivan Moody recently shared a tease of what appears to be some new music from their next studio album from the sessions with producer Kevin Churko (Ozzy Osbourne, Disturbed).