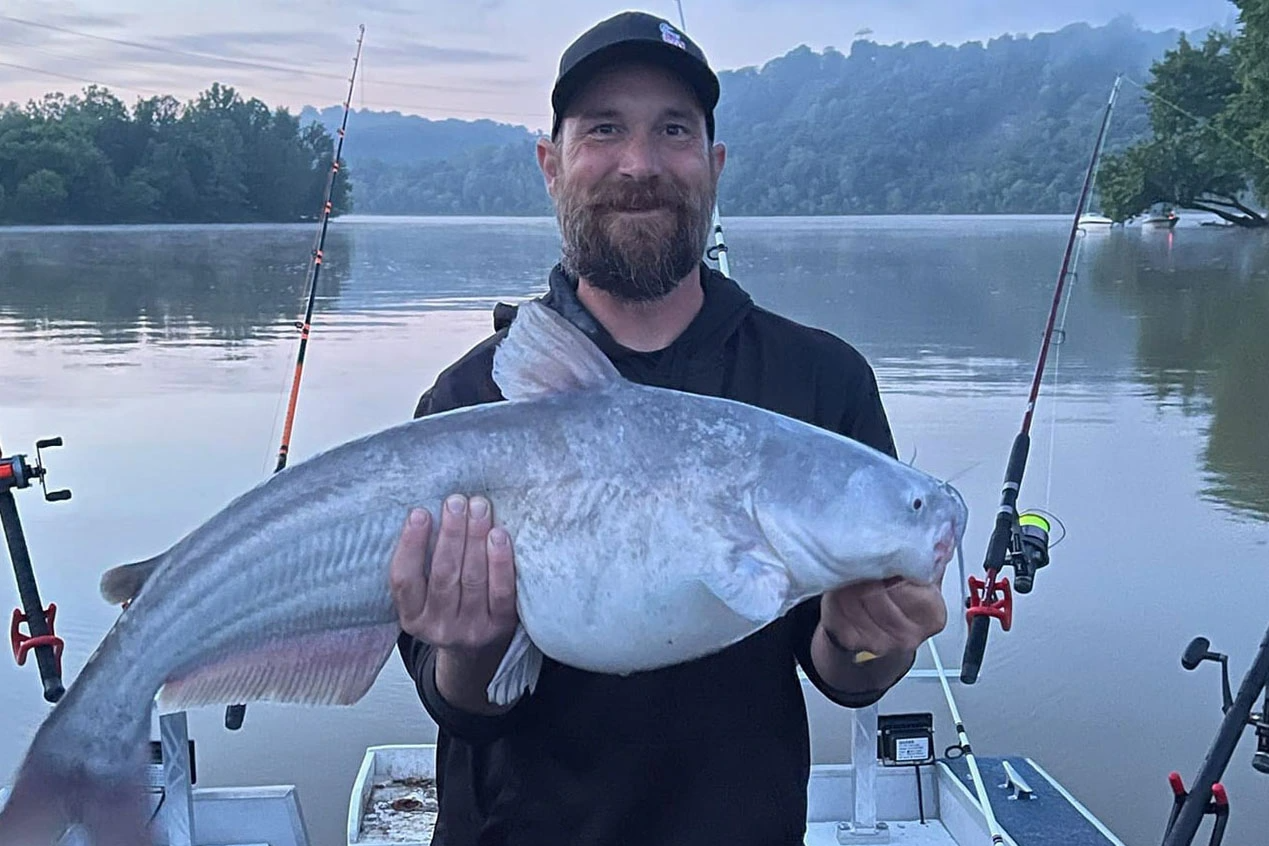 Tweet
Inkcarceration 2022
Watch the Trailer For The New Beavis and Butt-Head...