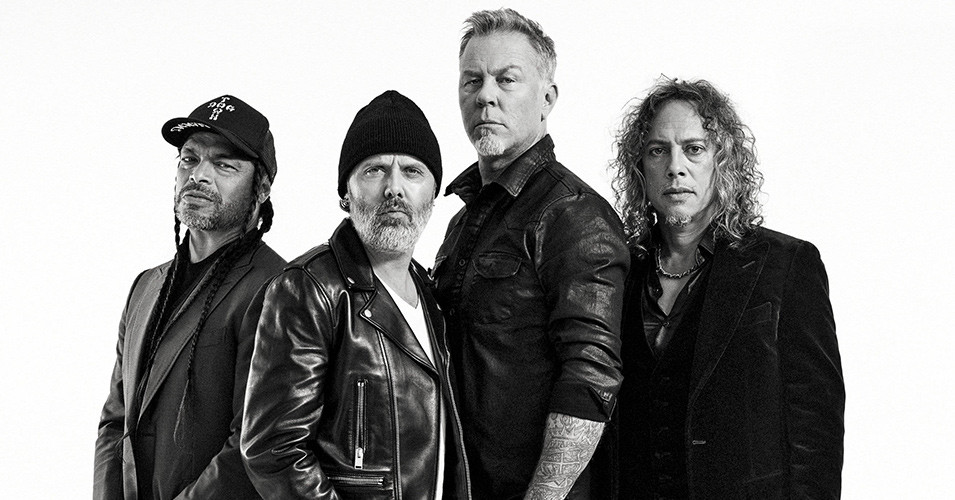 Did someone say Reissue? Metallica appears to be hard hinting that their 1991 album 'Metallica' aka: 'The Black Album' may be the focus in their deluxe reissue series, by posting LOTS of their live concert footage of songs off the album along with #BlackAlbum2021? (#ComingThisFall was also on a few posts but has since been removed) It makes sense that 'The Black Album' would be next since Tallica's last reissue was …'And Justice for All' (#chronological)

There's been no official announcements made, but they'll be playing 2 nights and 2 unique sets at each of these DWP Festivals this fall...
09/24 Louisville, KY – Louder Than Life
09/26 Louisville, KY – Louder Than Life
10/08 Sacramento, CA – Aftershock
10/10 Sacramento, CA – Aftershock
11/12 Daytona Beach, FL – Welcome To Rockville 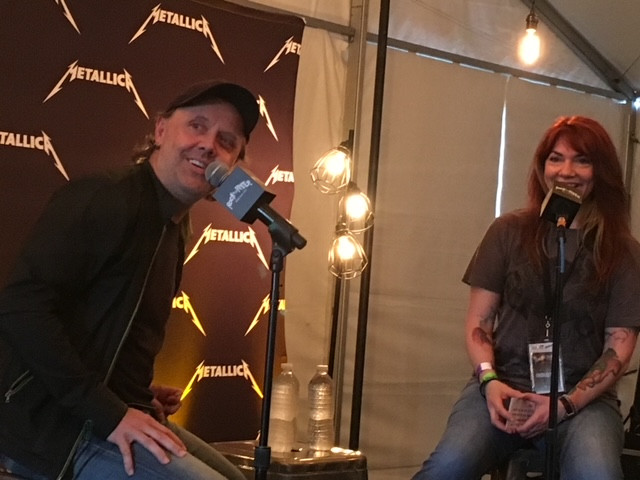 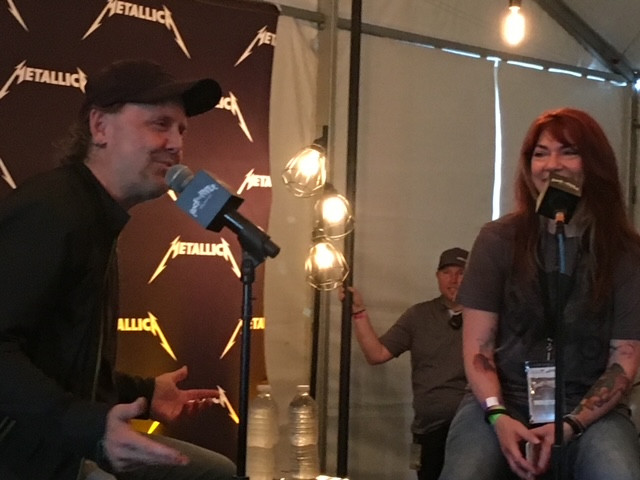 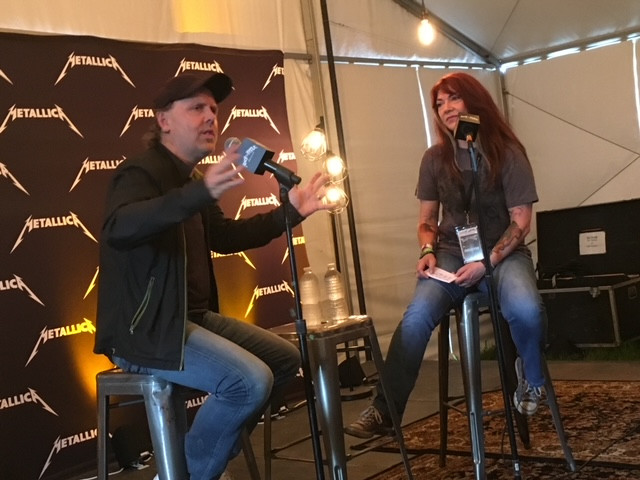 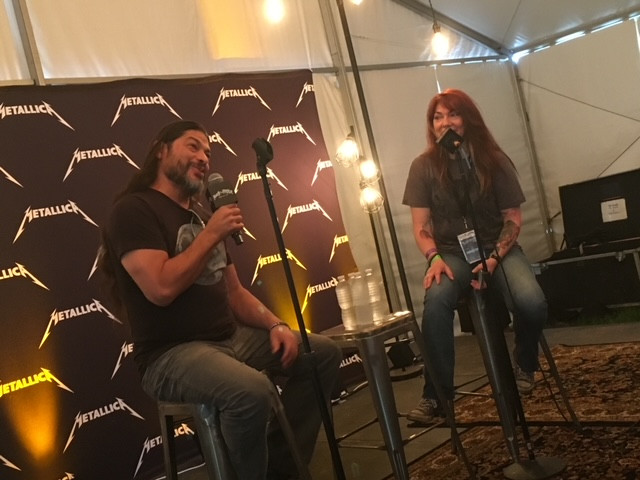 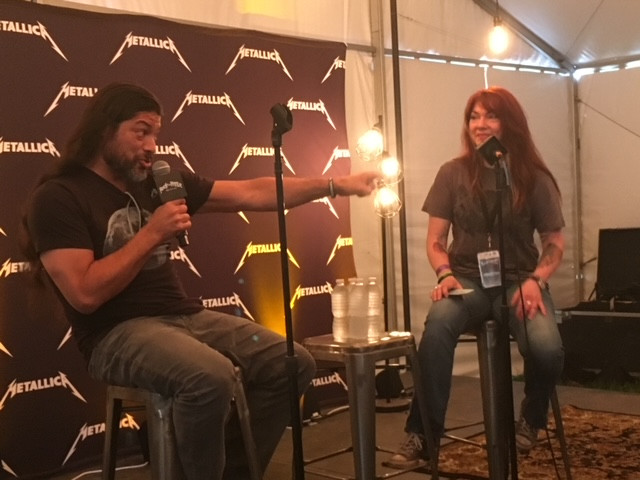 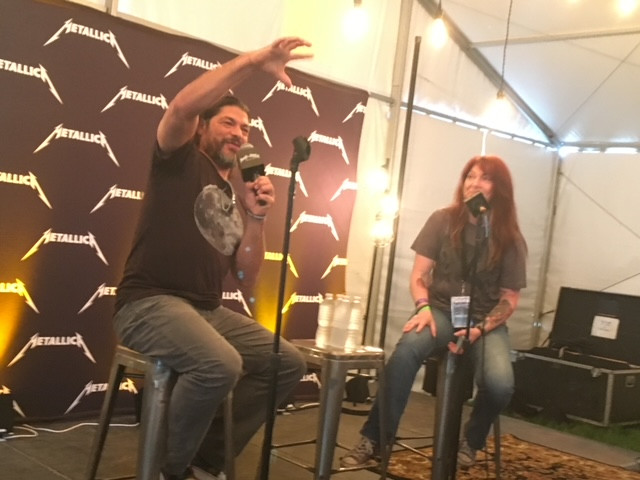 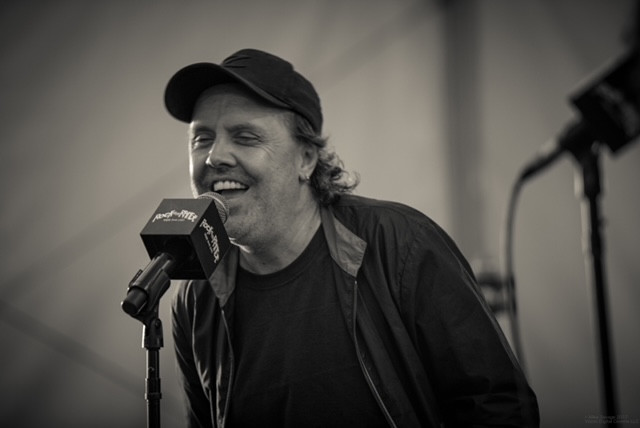 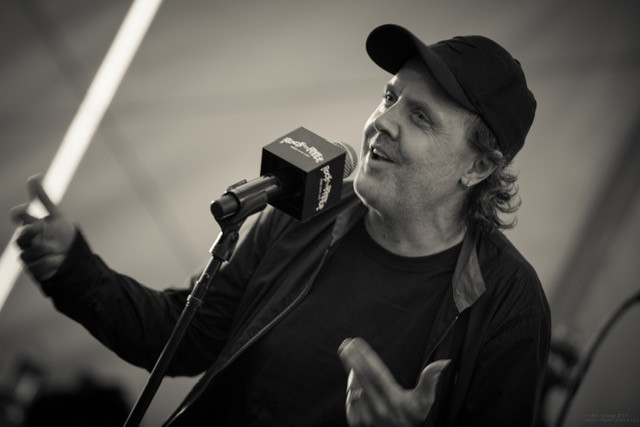 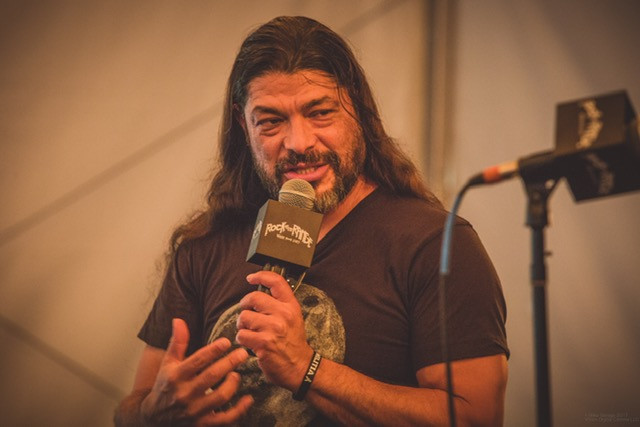 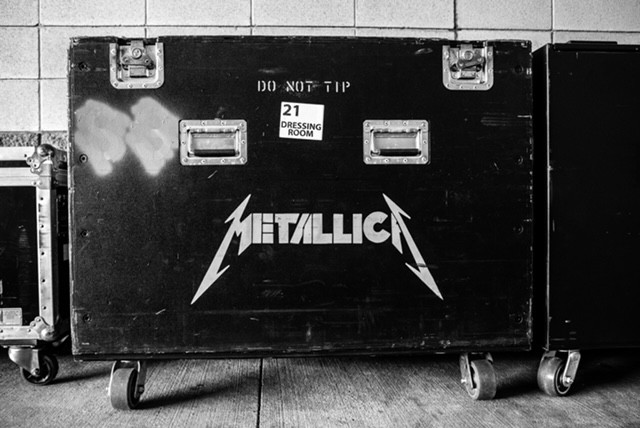 More posts from author
Friday, 17 September 2021 Bring Me The Horizon is returning with a brand new song called "DiE4u"
Monday, 13 September 2021 The Pretty Reckless "Only Love Can Save Me Now" UNPLUGGED
Wednesday, 01 September 2021 Metallica's All Within My Hands & Carhartt - Hard Rock is Hard Work

Metallica shared a rehearsal video from their HQ in California. Nice!