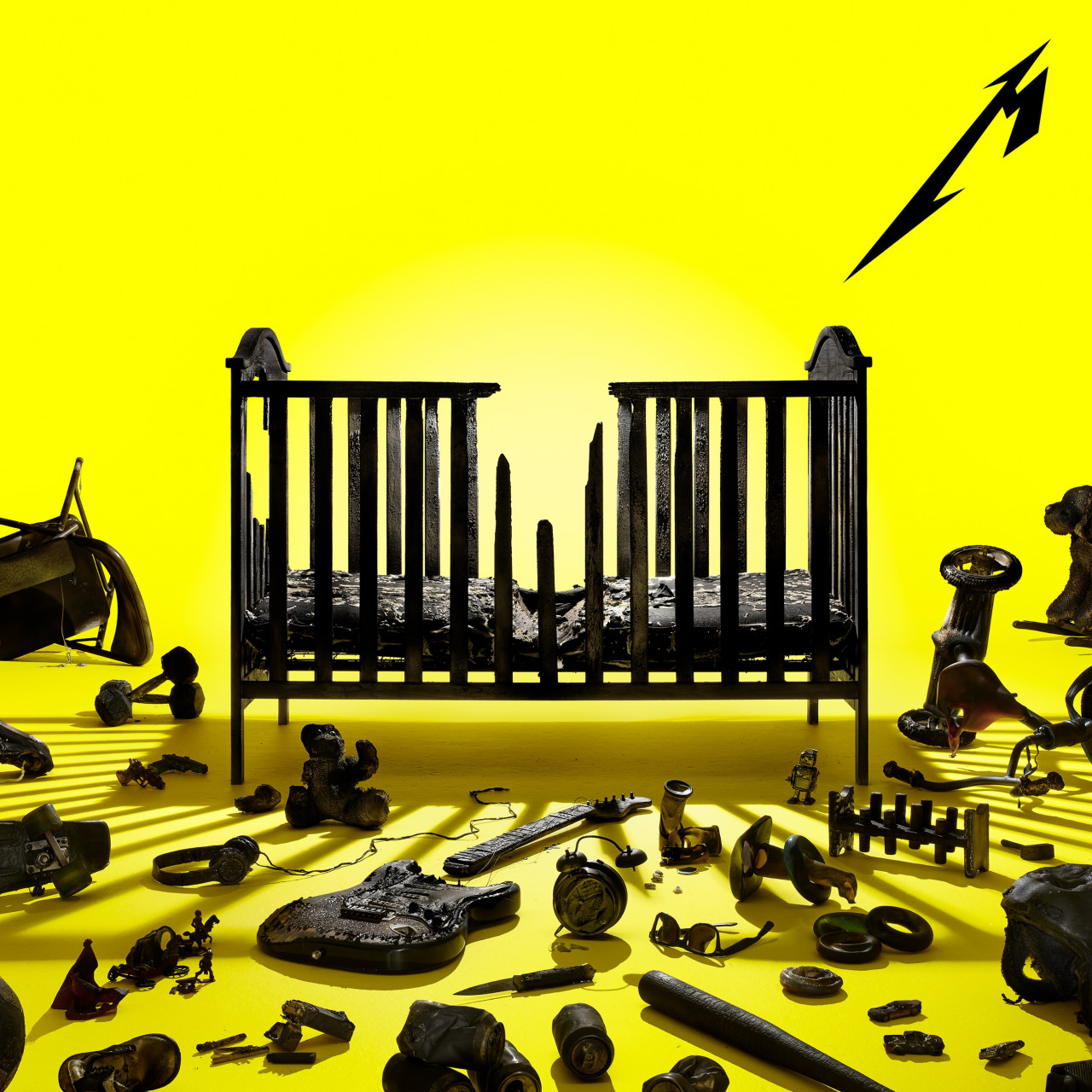 Metallica has confirmed the title and release date of its forthcoming 12th studio album: 72 Seasons will be available April 14, 2023 via the band's own Blackened Recordings. Produced by Greg Fidelman with Hetfield & Ulrich, and clocking in at over 77 minutes, the 12-track 72 Seasons is Metallica's first full length collection of new material since 2016's Hardwired…To Self-Destruct. The album will be released in formats including 2LP 140g black vinyl and limited edition variants, CD and digital—for a full listing of configurations, pre-orders and further information, go to metallica.com/72-seasons-info.

72 Seasons is heralded by first single "Lux Æterna," a short, sharp blast that distills 40 years of Metallica into three and a half minutes. "Lux Æterna" is available now to stream and download, and as an instant grat track with all pre-orders of 72 Seasons. To watch the "Lux Æterna" video, directed by Tim Saccenti, go here.

Speaking on the concept of the album title, James Hetfield said: "72 seasons. The first 18 years of our lives that form our true or false selves. The concept that we were told 'who we are' by our parents. A possible pigeonholing around what kind of personality we are. I think the most interesting part of this is the continued study of those core beliefs and how it affects our perception of the world today. Much of our adult experience is reenactment or reaction to these childhood experiences. Prisoners of childhood or breaking free of those bondages we carry."

Today also marks the announcement of every Metallica show booked through 2023 and 2024: Presented worldwide by Liquid Death and Blackened American Whiskey (in North America only) and promoted by Live Nation, Metallica's M72 world tour will see the band playing two nights in every city it visits—with each No Repeat Weekend featuring two completely different setlists and support lineups. The M72 tour will feature a bold new in-the-round stage design that relocates the famed Metallica Snake Pit to center stage, as well as the I Disappear full-tour pass and the debut of discounted tickets for fans under 16 years of age. Two-day tickets will be on sale Friday, December 2nd at ticketmaster.com and will include the option of pre-ordering 72 Seasons vinyl and/or CD. Single day tickets will be available beginning January 20th. For further information including fan club presales, enhanced experiences and more, go to metallica.com/m72-info.

A portion of proceeds from every ticket sold will go to the band's All Within My Hands foundation. Founded in 2017, AWMH's efforts to assist and enrich the lives of members of the communities who have supported the band have raised nearly $13 million – providing $5.9 million in grants to career and technical education programs in the US, over $2.5 million to combat food insecurity, and more than $3.2 million to disaster relief efforts worldwide.

"72 Seasons"
"Shadows Follow"
"Screaming Suicide"
"Sleepwalk My Life Away"
"You Must Burn!"
"Lux Æterna"
"Crown of Barbed Wire"
"Chasing Light"
"If Darkness Had a Son"
"Too Far Gone?"
"Room of Mirrors"
"Inamorata"

A sea of hearts beat as one, unified

Cast out the demons that strangle your life

Never alone for the feelings alike 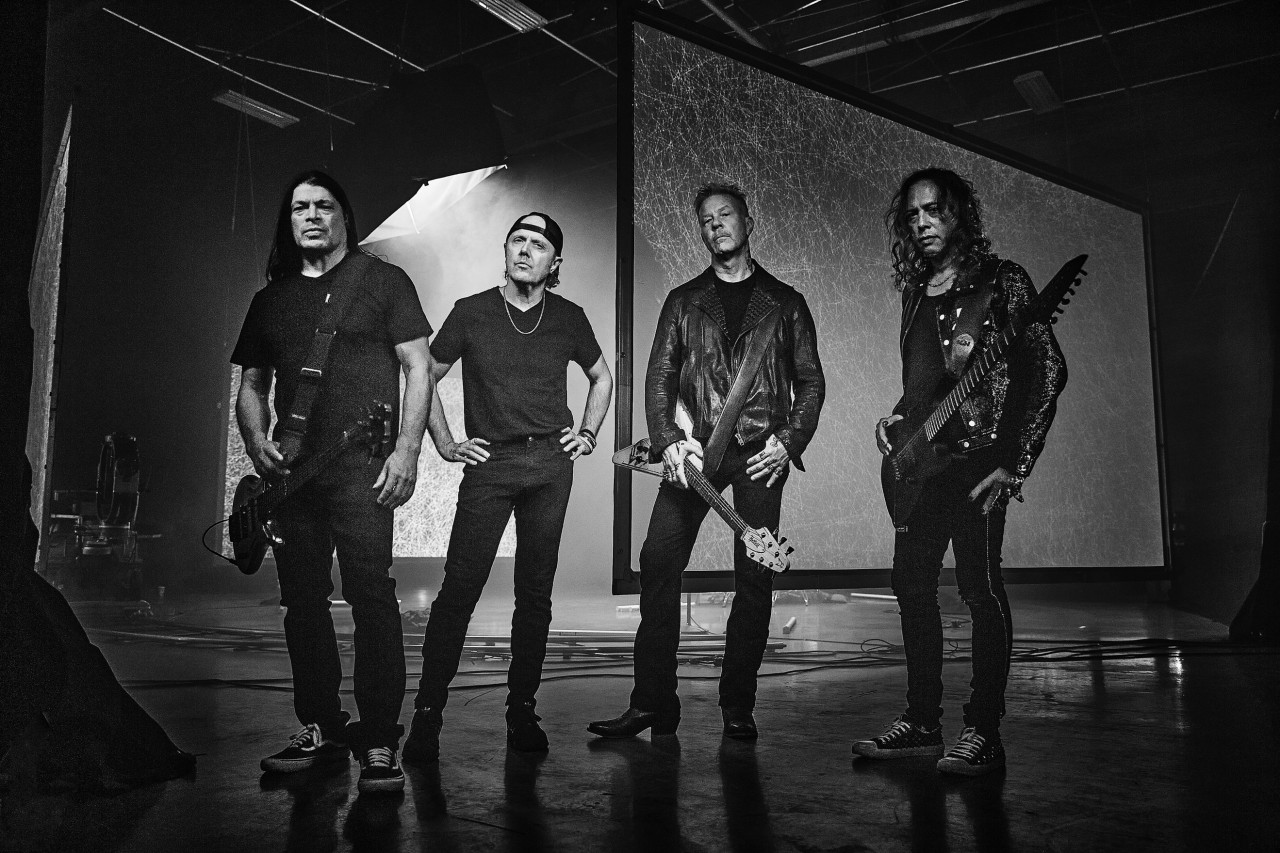 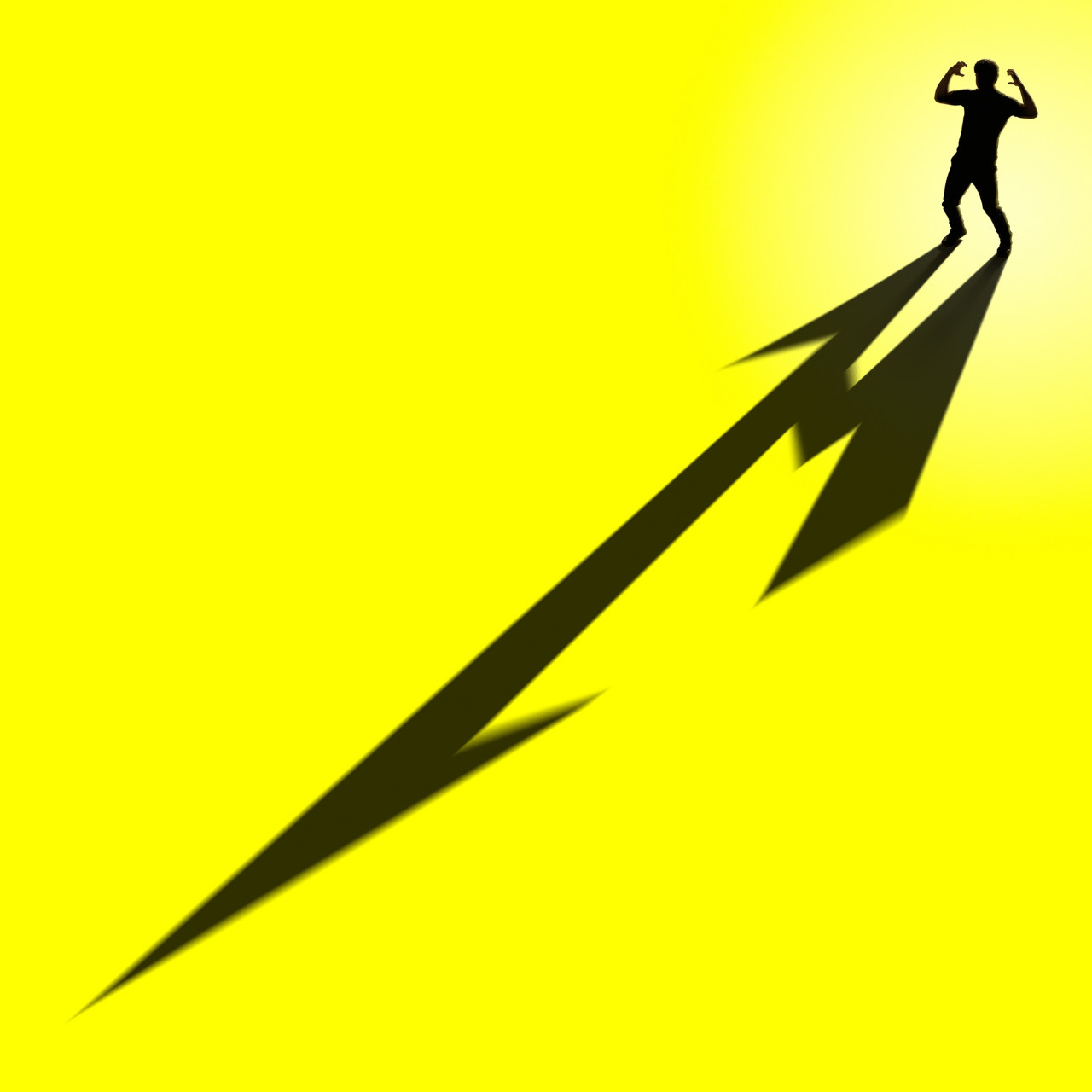 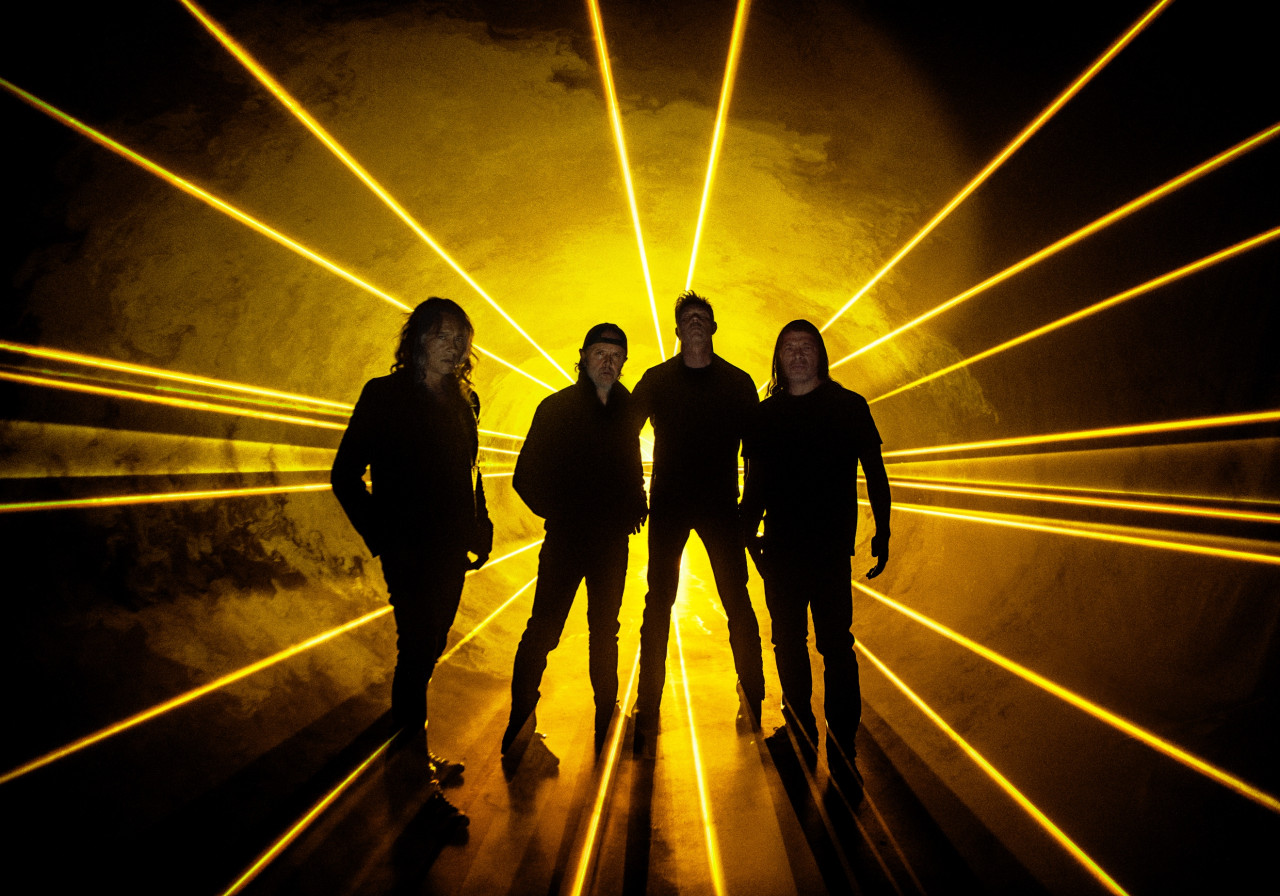