"Other Worlds" is a new compilation offering from "The Pretty Reckless" of remixes, acoustic tracks & covers. 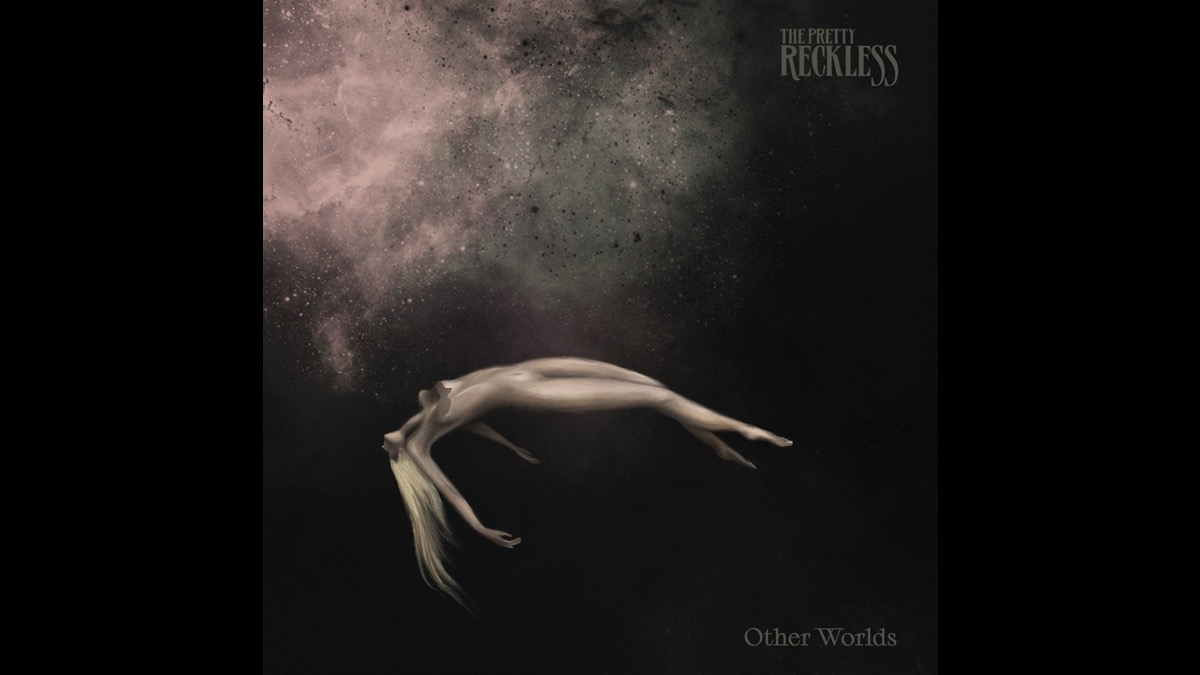 "Other Worlds" is due out November 4th and contains 11 tracks of various remixes and acoustic versions of past Pretty Reckless songs, as well as covers.

"For a long time, we've been trying to figure out an alternative way of releasing music, including songs we love that didn't make our records, covers, and alternate versions. We found a way to do this coherently and consistently with Other Worlds. We're a rock band, so there are lots of electric guitars on our records. However, we've gotten incredible feedback from fans about our acoustic performances, and we'd never put those out in any real format. So, this is a different take on the traditional format of a record and a stripped back version of us that our fans haven't really heard before, but it's still us." - Taylor Momsen
"You get to hear a different side of Taylor's vocals. It was a chance for us to see what she would sound like singing songs by people who have inspired us. It also gave us some perspective of where we need to go and what we need to be if we want to be that good." - Ben Phillips
The 11-track collection, due out November 4, includes various remixes and acoustic versions of past Pretty Reckless songs, as well as covers of tracks including Soundgarden's "Loud Love" and "Halfway There," (which features Soundgarden and Pearl Jam drummer Matt Cameron) Chris Cornell's "The Keeper," David Bowie's "Quicksand" and Nick Lowe's "(What's So Funny 'Bout) Peace, Love and Understanding."
The Pretty Reckless shared a visualizer video for a remix of "Got So High below.
OTHER WORLDS TRACK LISTING:
"Got So High" (Remix)
"Loud Love"
"The Keeper" (Feat. Alain Johannes)
"Quicksand" (Feat. Mike Garson)
"25" (Acoustic)
"Only Love Can Save Me Now" (Acoustic)
"Death By Rock and Roll" (Acoustic)
"Halfway There" (Feat. Matt Cameron)
"(What's So Funny 'Bout) Peace, Love and Understanding"
"Harley Darling" (Acoustic)
"Got So High" (Album Version)

From the new album 'Other Worlds' | PREORDER NOW Listen/Download the album: https://found.ee/otherworlds 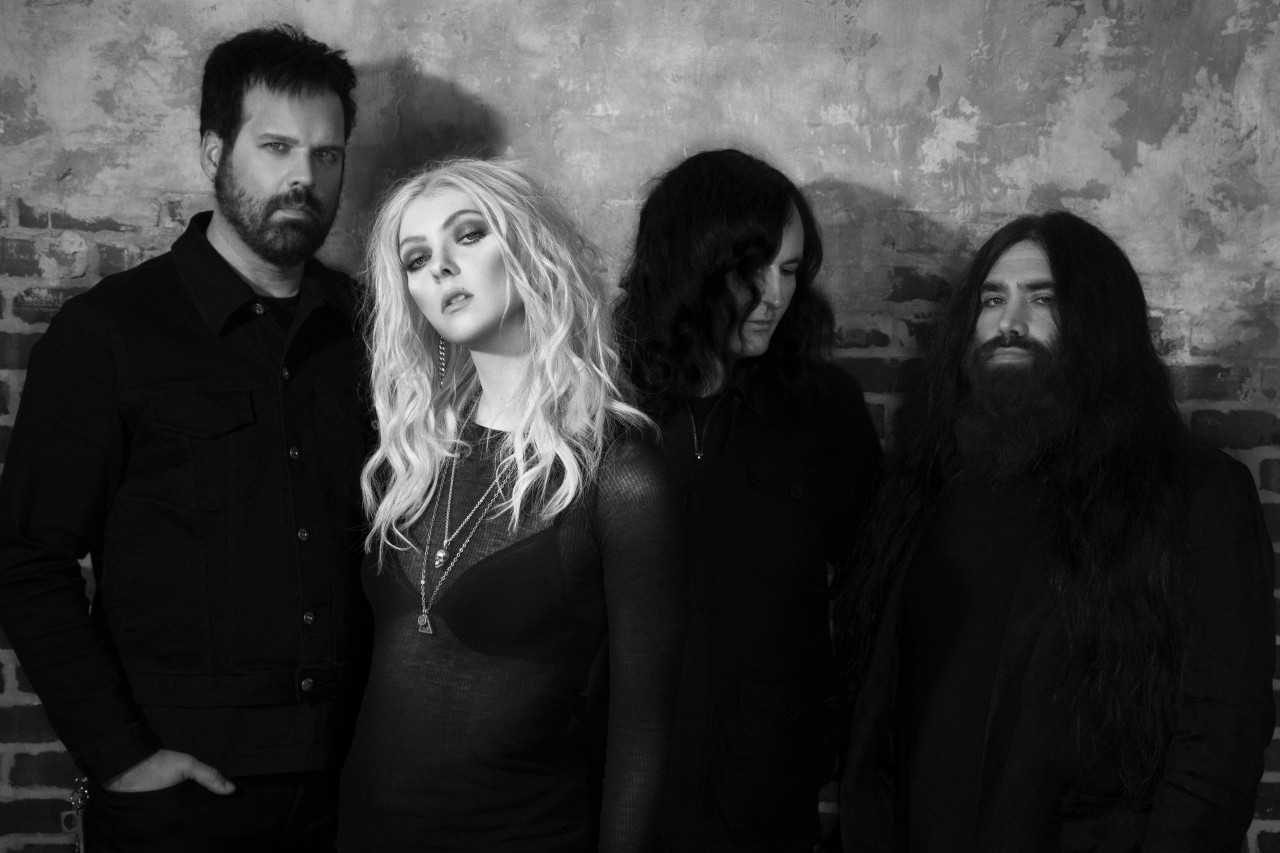 Tess and Nuber with Taylor Momsen

Watch Deftones New Video For “Teenager” Remixed By Robert Smith from The Cure.