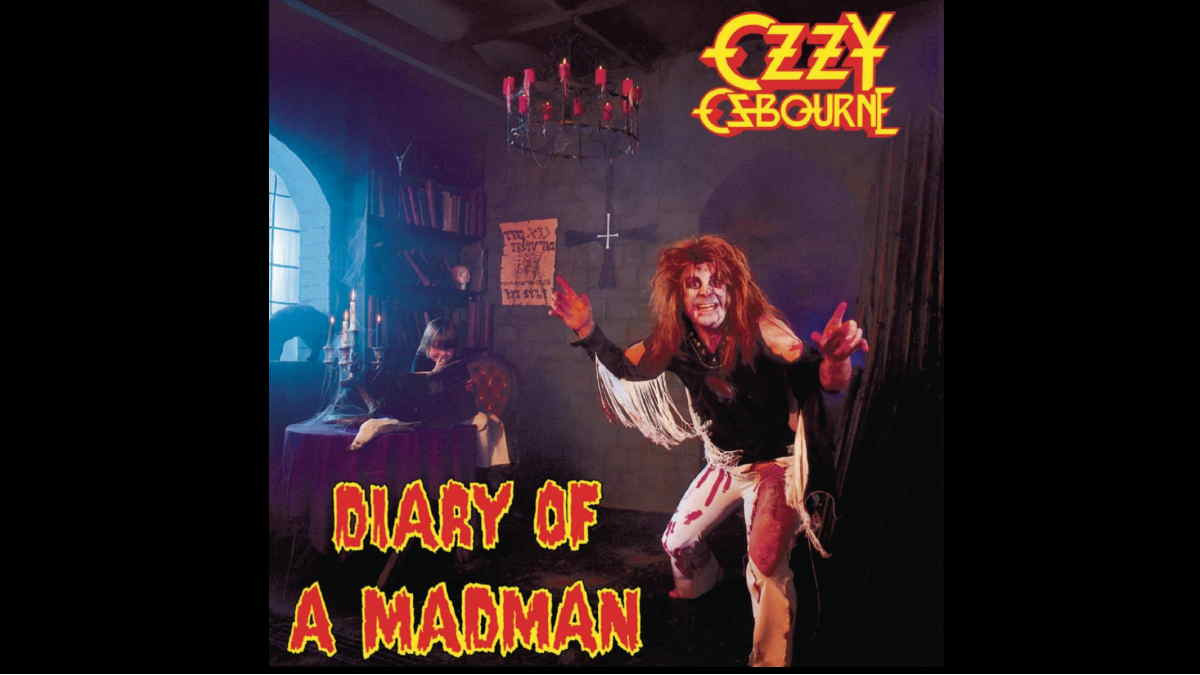 The video was shared to celebrate his brand new digital reissue expanded 40th anniversary of "Diary Of A Madman" album that features live versions of "Believer" and "Flying High Again", which had previously been unavailable digitally...
A blue-swirl vinyl version of "Diary Of Madman" will also be released exclusively in the U.S. at Walmart as part of the retailer's annual Black Friday Vinyl.
See the digital anniversary edition tracklisting and watch the new video below:
1. Over the Mountain
2. Flying High Again
3. You Can't Kill Rock and Roll
4. Believer
5. Little Dolls
6. Tonight
7. S.A.T.O.
8. Diary of a Madman
9. Believer (live)*
10. Flying High Again (live)*
*previously unavailable digitally
https://music.amazon.com/artists/B000QKQHAQ/ozzy-osbourne?ref=dmm_acq_mrn_d_ds_sn_z_-c_c_554931359675_g_120309761884
Tweet
Foo Fighters Star In New Horror Comedy Studio 666
What To Do With Leftover Halloween Candy Besides S...

More posts from author
Monday, 22 November 2021 Bring on the Hilarious and Equally Disturbing Holiday spirit with TOOL's JUSTIN CHANCELLOR!
Tuesday, 16 November 2021 The Blitz Presents An Intimate Evening With Corey Taylor
Monday, 15 November 2021 This Is What It Looks Like To Get Injured On Stage.