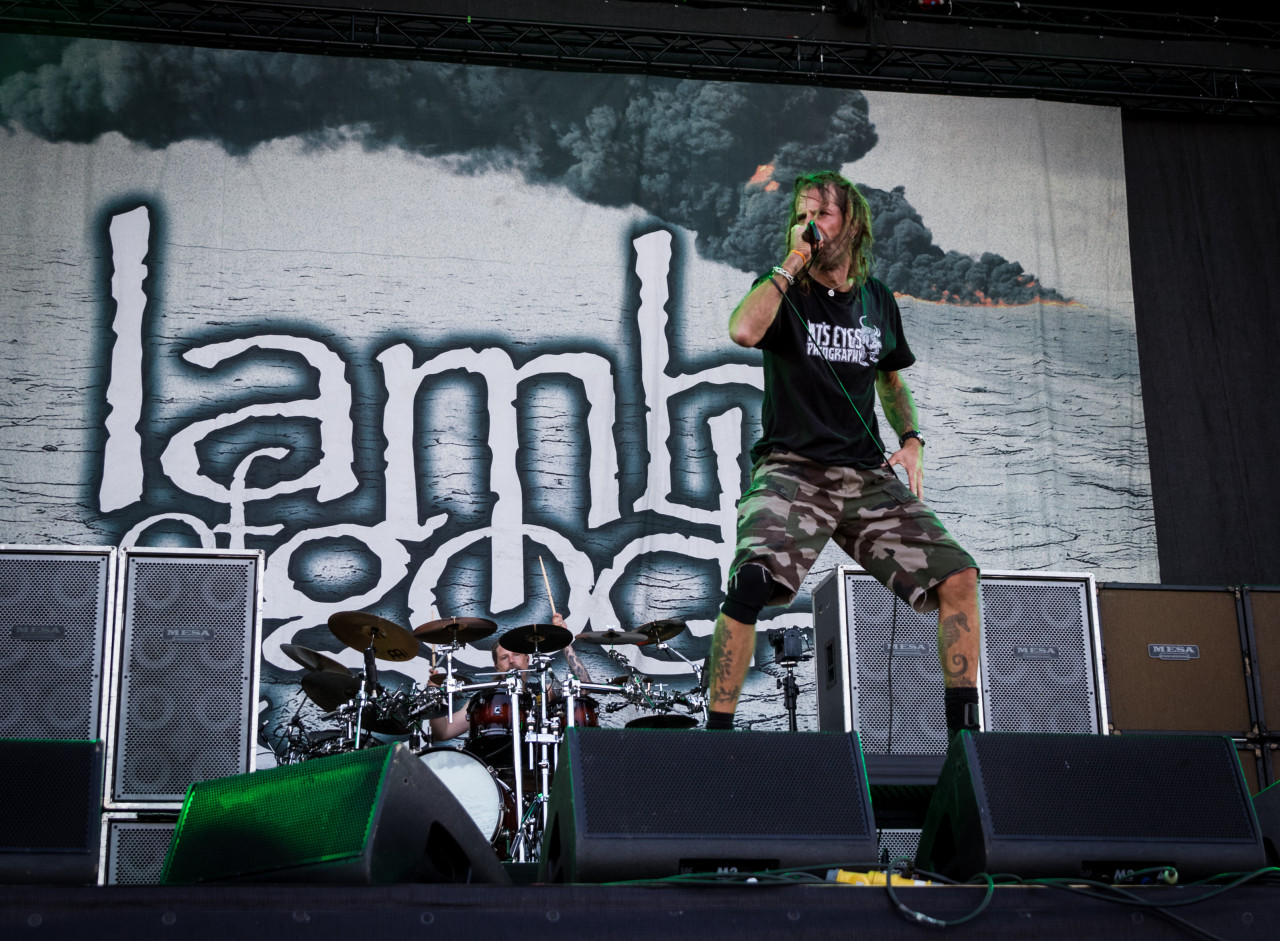 Tweet
Tags:
Lamb Of God Astroworld
This Is What It Looks Like To Get Injured On Stage...
THE SHREDDER OF THE GUITAR NITA STRAUSS