The new Avenged Sevenfold album is 90% complete and Blitz/A7X Gems from 2010. 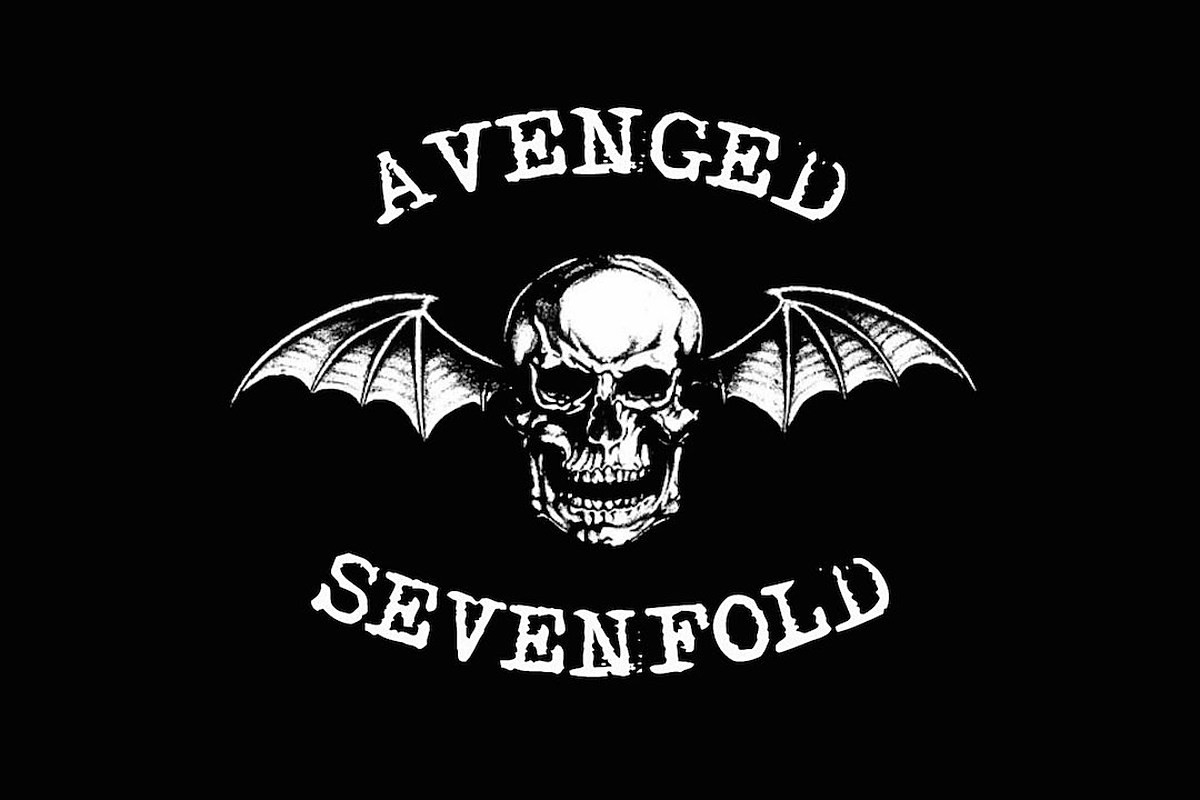 According to drummer Brooks Wackerman, it won't be long now, until we get new A7X in our earholes!

A7X posted a photo from the band's latest recording session, which was accompanied by a 78-piece orchestra on Instagram.

"We...started writing this record 4 years ago and I can't believe we are 90% done. One of the perks in the creative process is that we are able to track a 78-piece orchestra on our records. The fact that we are able to bring incredible musicians together to enhance our art still gives me chills. I can't wait for the the world to hear this! All I can say is that it's unlike anything we've ever released." - A7X drummer Brooks Wackerman
"﻿The Stage" was released in 2016, so we're bout' due....... Check out my 3 part in studio interview with M. Shadows and Synyster Gates from 2010, in the Original Blitz Air Studio. 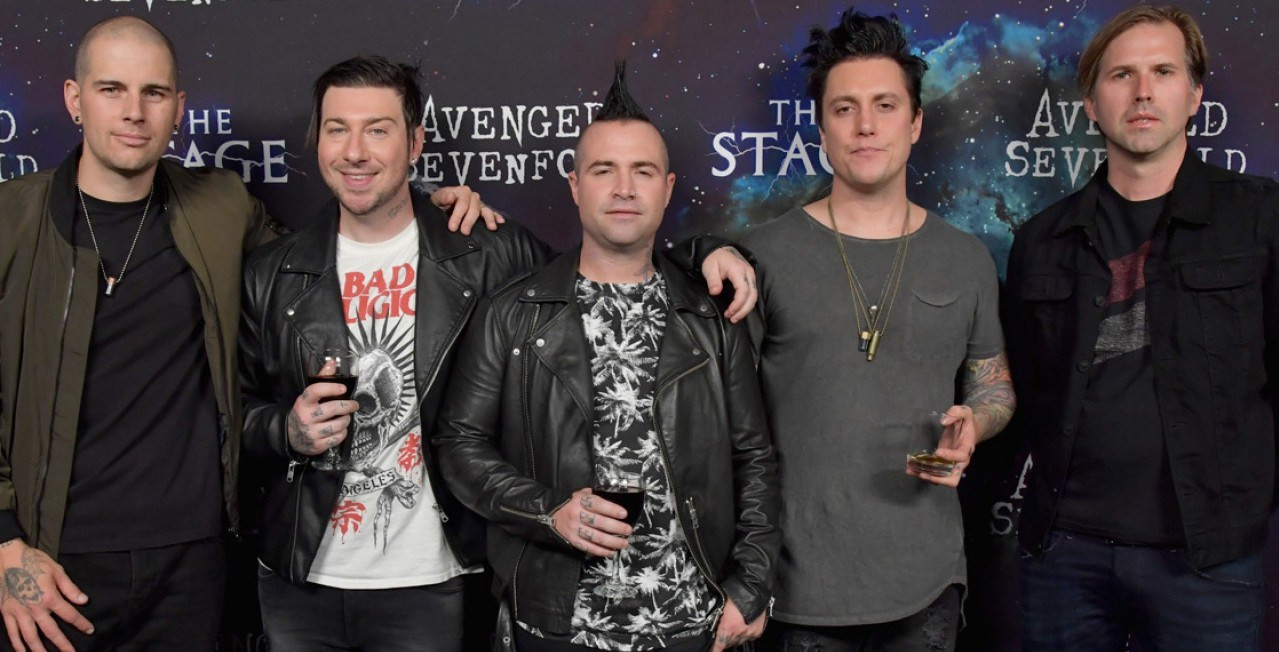 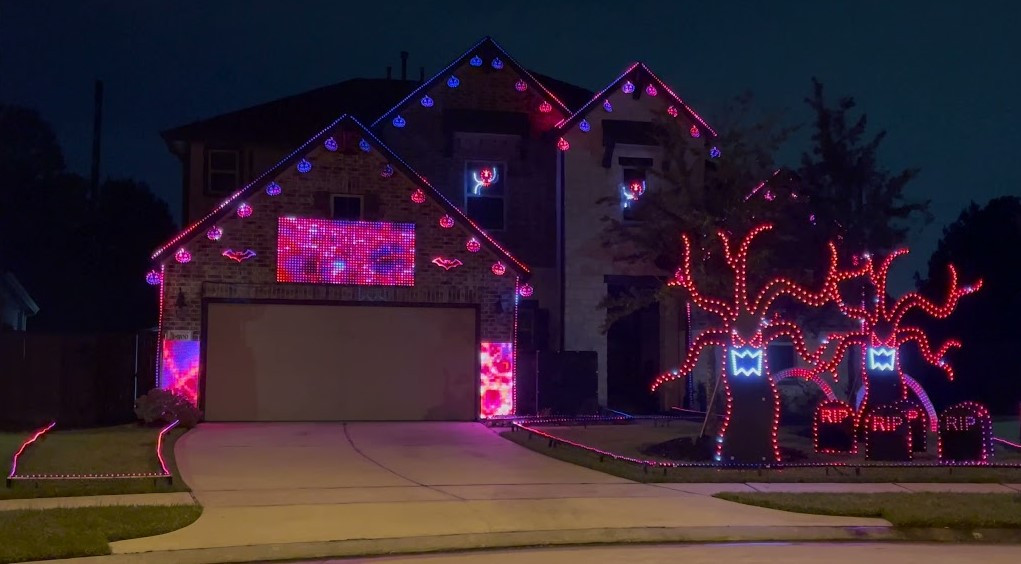 I'm pretty sure YouTuber Charlie Ray just won Halloween. His Halloween light show choreographed to Avenged Sevenfold's "Nightmare" is beyond phenomenal! The lights are timed perfectly with the melodies and percussion AND keep your eyes on the trees and the pumpkin near the door...they're mouthing all the lyrics perfectly! Christmas light shows ain't got nothin' on this.