New Bring Me The Horizon for Halloween! With special guests!

The new EP will feature 9 tracks and will include special guest appearances from Evanescence frontwoman Amy Lee, Babymetal, Nova Twins and Tungblud.

- One Day The Only Butterflies Left Will Be In Your Chest As You March Towards Your Death ft. Amy Lee

Guns N' Roses and Jersey Jack Pinball have teamed up for the release of a new pinball table based on the band's 'Not In This Lifetime' reunion touring. Slash is a longtime fan of pinball and over 2 years, helped codesign the table with Jersey Jack Pinball designer Eric Meunier. Slash created specific plays, recorded riffs, music, voice and video for the game, which features 'four unique guitar features for four playable modes in the game.
"It's been a very fulfilling experience working with Jersey Jack on the new GNR Not in This Lifetime pinball machine. Jersey Jack pinball games are some of the most unique and beautiful pins ever made and I am honored to have been able to work with their brilliant team to design one of the most original and exciting rock 'n' roll pins ever produced."
-Slash

Three different models are available with exclusive features, including a standard edition, a limited edition and a collector's edition. The Collector's is limited to 500 units and features autographs by Guns N' Roses frontman Axl Rose, bassist Duff McKagran and Slash. They can be purchased at prices ranging from $6,7450 to $12,500.

Here' the link to their website to see what fans can expect to find with each table
Pinball Machines | Innovative Games, Fun for the Whole Family - Jersey Jack Pinball

Pinball machines made in the USA by industry veterans. Beautiful innovative games that provide fun for pinball enthusiasts, collectors, and newcomers.
https://www.jerseyjackpinball.com/games/

If AC/DC and The White Stripes had a baby, this is what it sorta' MIGHT sound like. 'Trouble's Coming' is New from Royal Blood. Whatcha' think? 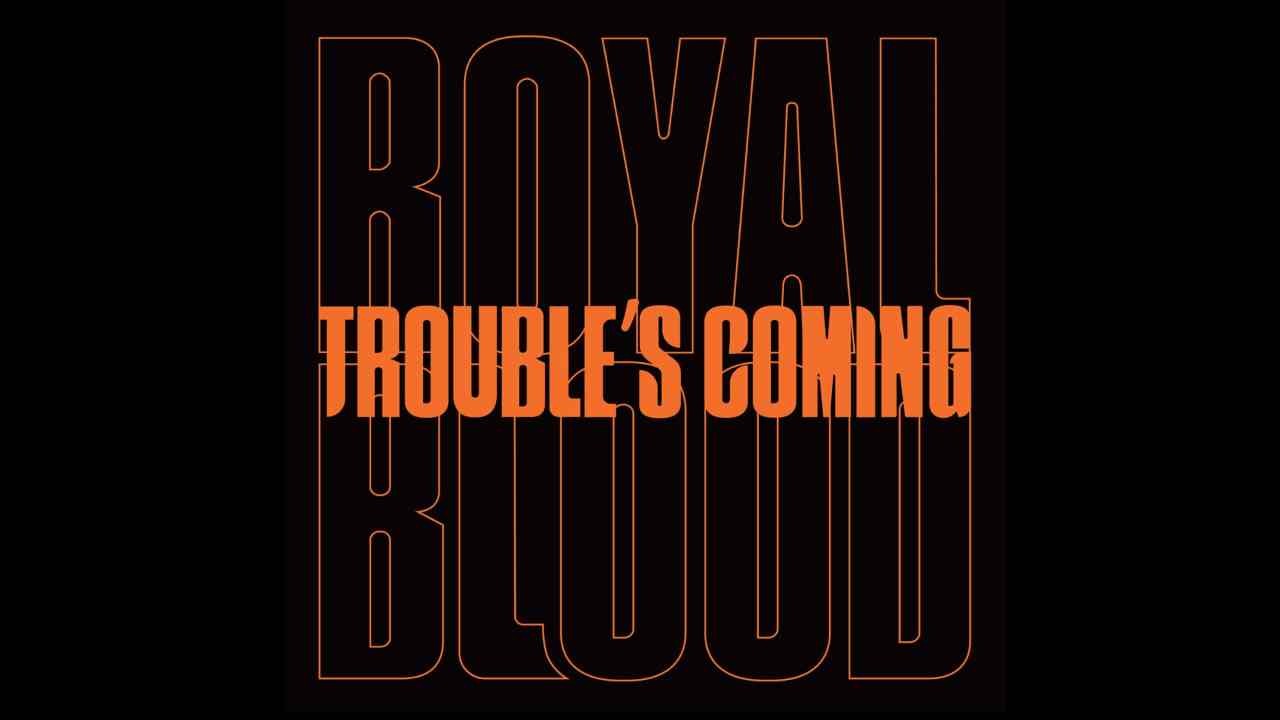 Royal Blood's 3rd new album is due next spring. You'll hear it on some Sports Video Games too...Check it out. 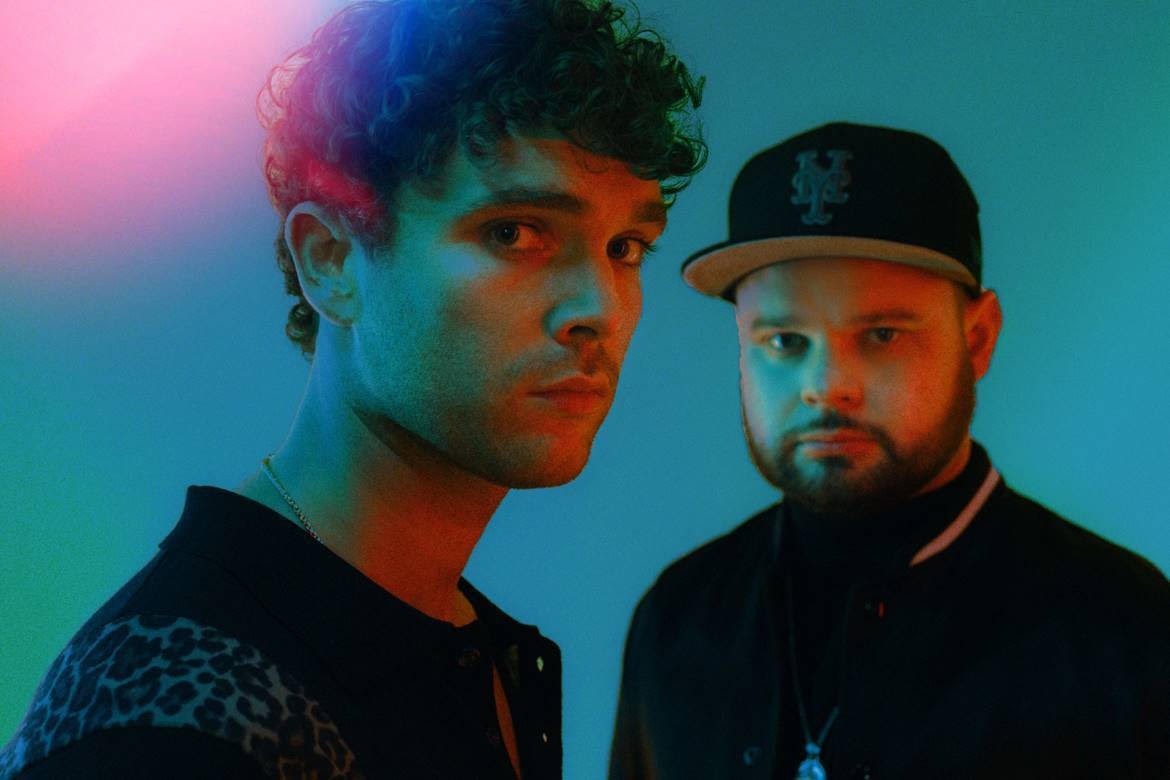 Smith & Myers Live In Concert Drive-in is coming to Columbus and here's a video of what it will look like!

Join Brent Smith & Zach Myers of Shinedown, Sat Oct 10th at the Westland Mall for their Live Drive-In Concert to celebrate the release of their full length album SMITH & MYERS VOLUME 1 (the night before Oct 9th). YES! Smith & Myers WILL BE be performing LIVE ON STAGE.

Go to eventbrite.com for tickets and details for Smith and Myers at Westland Mall's Live Drive In Concert (All Covid Safety and Set up, How does it work etc...can be found there too. They do a fantastic job of covering EVERYTHING) 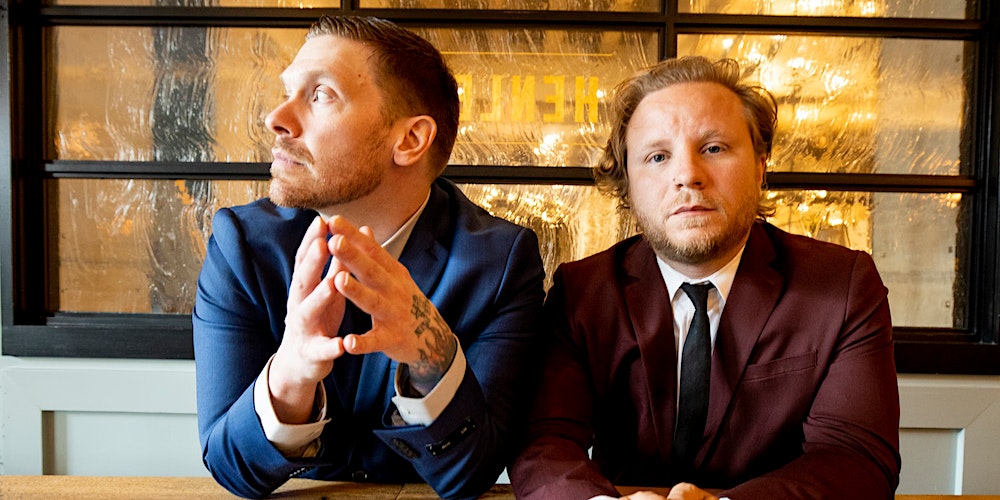 Check out the brand new video for "Crazy Train" created by Tiny Concert and watch the 2010 "30 Years After the Blizzard" documentary and more from Ozzy's YouTube channel.

This Sunday September 20 at 7:00 PM (ET) Ozzy will be hosting a special "Blizzard Of Ozz" listening party on his Twitter page, where he will discuss the record with fans