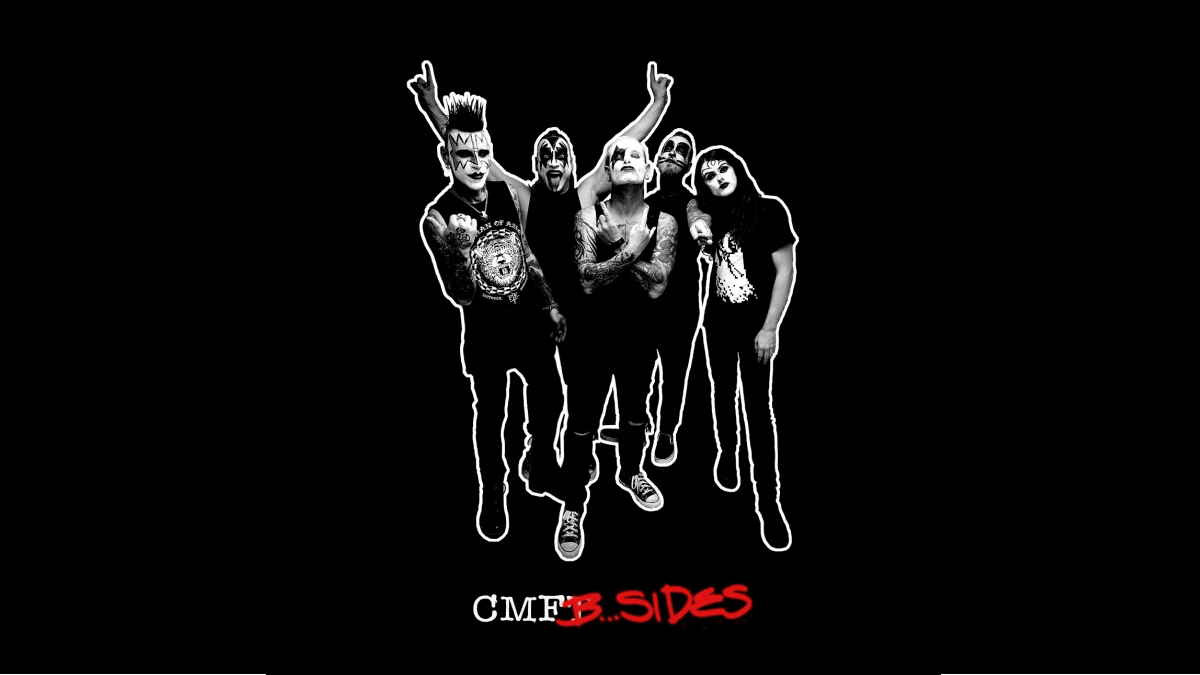 The covers include (the previously released) Metallica's "Holier Than Thou," originally recorded for The Metallica Blacklist tribute album, as well as his take on songs by KISS, Dead Boys, Eddie Money and Red Rider.

Corey unveiled the cover of John Cafferty & The Beaver Brown Band's 1983 track "On The Dark Side" as his new solo single. That song appeared in the film 'Eddie And The Cruisers', which arrived the same year. (Eddie and the Cruisers is a seriously underrated flick, and the soundtrack is amazing) Additionally, check out his acoustic stripped back take on Red Rider's 1981 classic "Lunatic Fringe," to celebrate the release of his new "CMFB...Sides" EP.
Here's the CMFB...Sides track list:
"Holier Than Thou" (Metallica Cover)
"All This and More" (Dead Boys Cover)
"Kansas" (Acoustic)
"Shakin'" (Eddie Money Cover)
"Home/Zzyxz Rd" (Live)
"Lunatic Fringe" (Red Rider Cover)
"Got To Choose" (Kiss Cover)
"Halfway Down" (Acoustic)
"On the Dark Side" (John Cafferty & The Beaver Brown Band Cover)  Pick your visualizer below \m/\m/

Text the keyword KNOT to 99-700 for your chance to win a pair of tix to "KNOTFEST" (f/ SLIPKNOT, IN THIS MOMENT & JINGER) at ROCKET MORTGAGE FIELDHOUSE in Cleveland Monday April 4th!

See live footage of Corey performing his solo piano ballad "Home" along with the Stone Sour track "Zzyzx Rd." below. 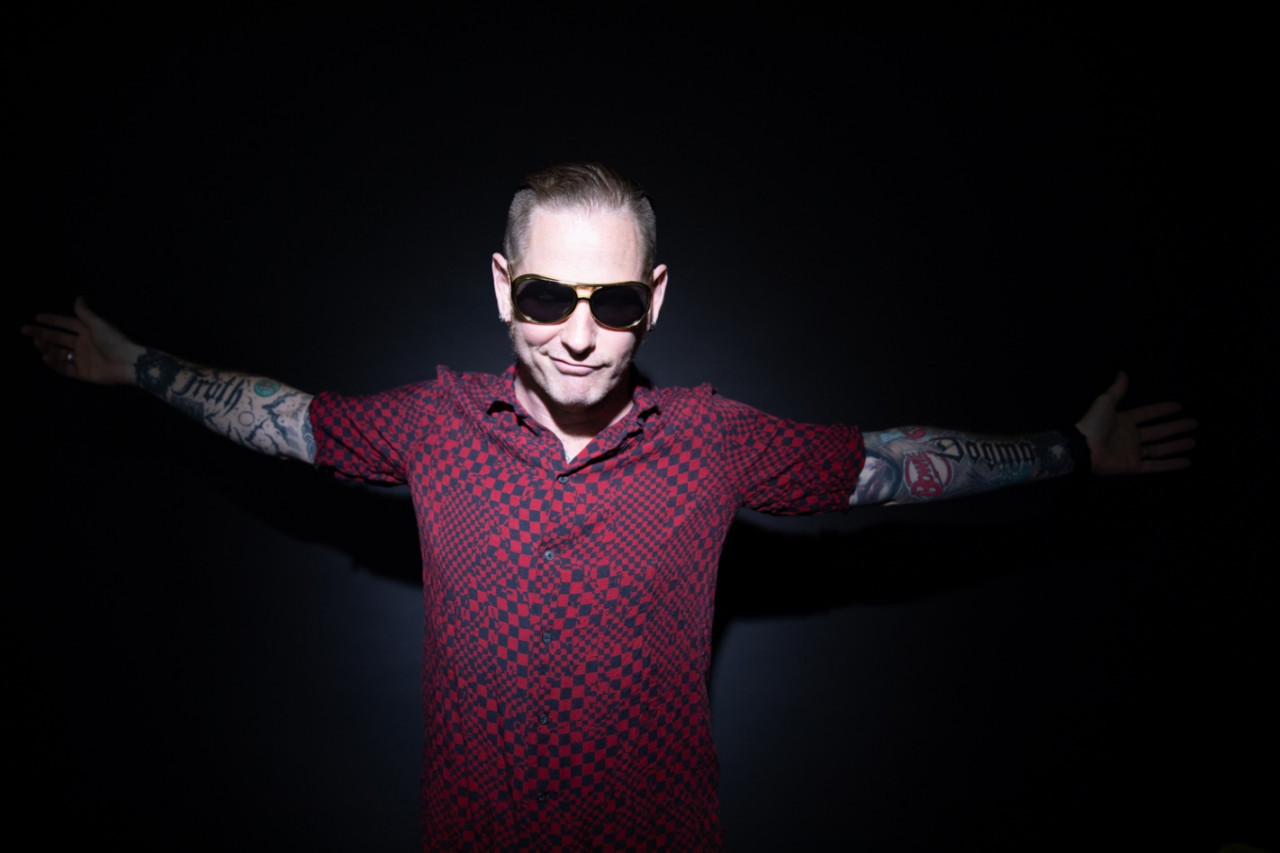