The Trailer For The Horror Flick “Winnie the Pooh: Blood and Honey” Is Here! 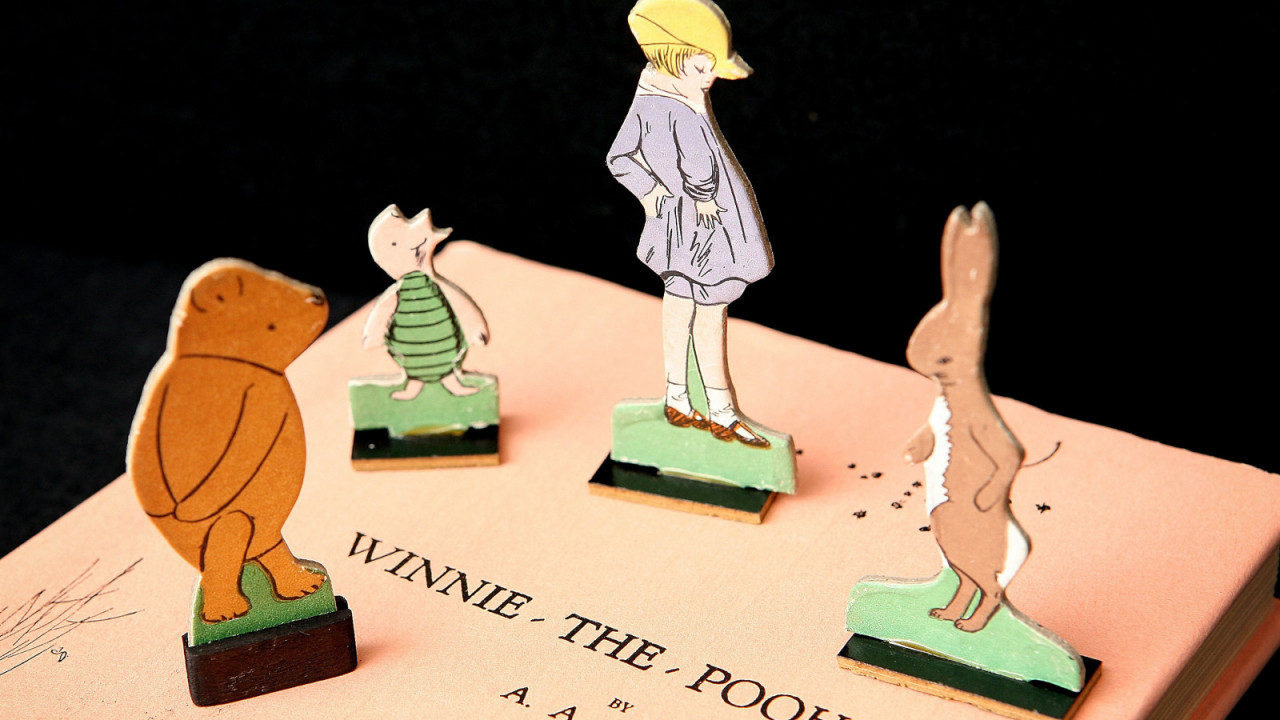 It's the movie Disney would probably have stopped . . . if they had legal grounds. But they didn't. And so yesterday, the first trailer dropped for the horror movie "Winnie the Pooh: Blood and Honey".

And it looks like it could be kinda decent. Did I just say that??
The clip starts out with Christopher Robin returning to the Hundred Acre Wood he abandoned years ago . . . with his fiancée.
He's expecting everything to be just like he left it, but he's so, so wrong. Pooh and Piglet have gone FERAL . . . and it looks like they've offed Eeyore along the way.
It makes me wonder what they would have had in mind if they decided to use the Heffalumps and Woozles. You know, the actual monsters in the Pooh stories...Hi, i'm a time traveler from year 2055. Honestly, everyone forgot that Winnie the Pooh was a cartoon character. We all know him from the slasher series. Now, i'm off to see "Winnie the Pooh X: Honey in space", see you later!
COMING SOON TO DVD AND VOD WORLDWIDE. Here's the trailer:
(Photo by Peter Macdiarmid/Getty Images)
479 Hits
Tags:
Winnie The Pooh Blood and Honey Horror Movies Movie Trailer
Tweet
479 Hits 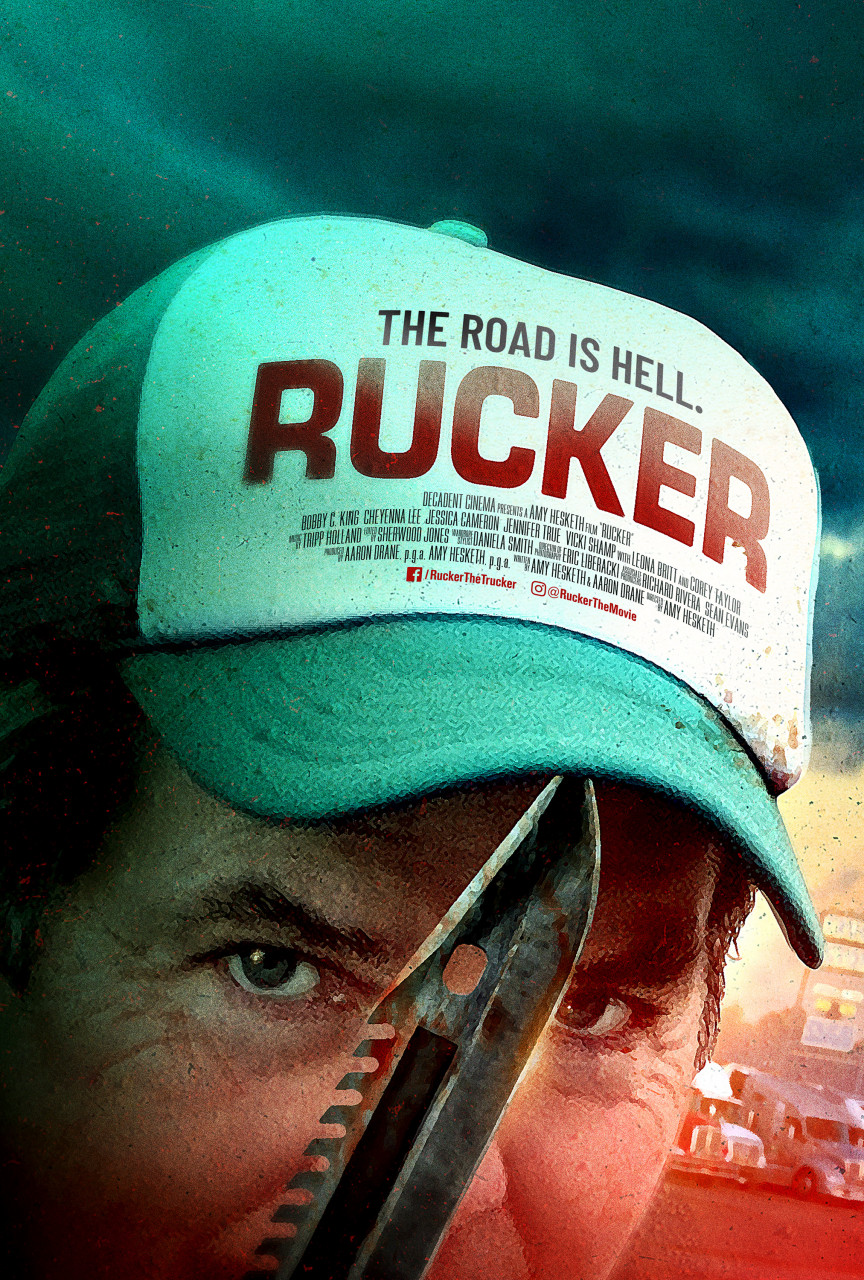 'Rucker', is the upcoming horror film that features Slipknot's Corey Taylor and his wife Alicia. (The synopsis reminds me a bit of the Series "Big Sky") Bobby C. King stars as 'Leif Rucker' in the film, while Taylor plays 'Taco Tuesday' and Alicia appears to play one of King's unfortunate victims. The film will be released on VOD on January 04th.

Here's a quick plot synopsis for the movie...
"For the past 30 years Rucker the trucker has devoted his life to traveling the road as a mass serial killer. When Rucker picks up unsuspecting Maggie, she makes him the subject of her trucker documentary. But her life takes a dangerous detour when Rucker recruits her to complete his masterpiece: A connect-the-dots roadmap portrait of his ex-wife comprised of the women he's killed who resemble her."
Available on Demand on January 4th: https://geni.us/Rucker 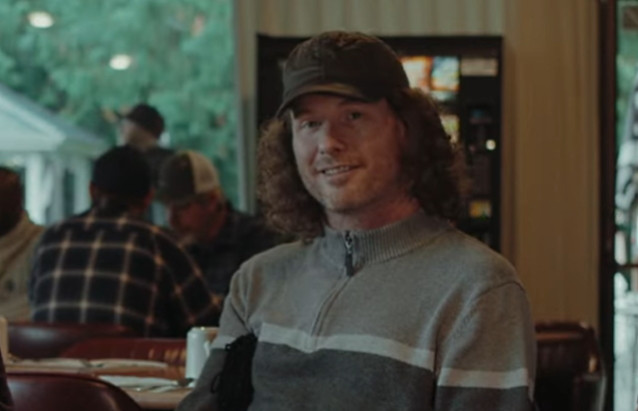 Ice Nine Kills Released Their Fountains Of Wayne Parody “Jason’s Mom” to celebrate the Anniversary of the horror classic Friday the 13th...it's KILLER! 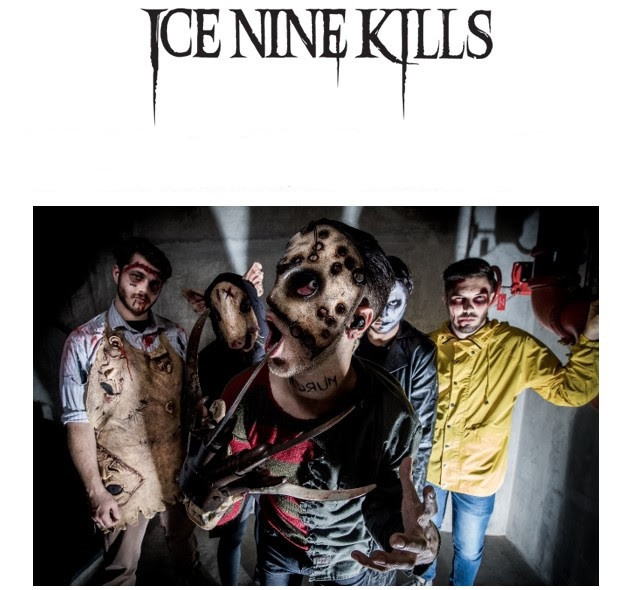 Fathom Events released a remastered version of the original Friday the 13th in honor of its 40th anniversary on September 9 of last year and Ice Nine Kills have given a proper digital release to their 'Friday The 13th'-themed cover of Fountains Of Wayne's "Stacy's Mom".

Rules for surviving Friday the 13th: Don't go swimming, Don't have sex, Don't smoke, Don't drink, Don't go out, Don't split up, Don't run from the killer, If you trip get up and run, And above all...TURN ON THE STUPID LIGHT BEFORE ENTERING ANY ROOM !!!!

A special video game created by Ice Nine Kills that takes place in the maze of The Overlook Hotel. To play, click here 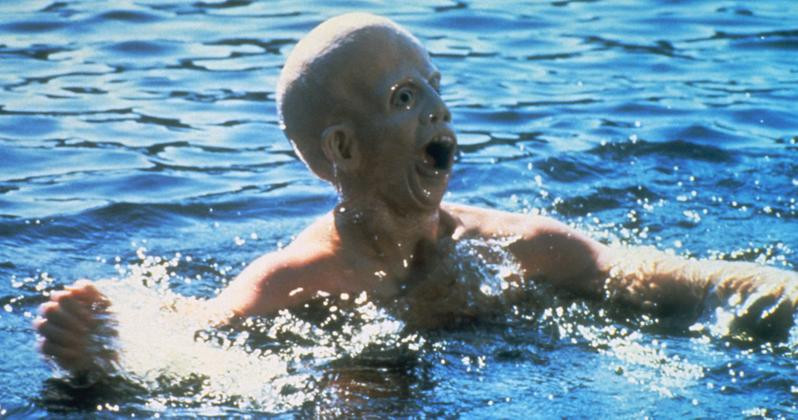 The under rated Merkins have a new parody Of Extreme's "More Than Words" featuring horror movie icons Freddy Krueger and Jason Voorhees. Keep you enemies closer.....

Corey Taylor can't sit still and that's good for us! 2 horror movies, a solo album and possibly new Slipknot in 2021. He's been tapped to star in this latest gruesome masterpiece structured in the classic horror anthology format, which follows local Halloween stories of both myth and lessons learned in the community of New Salem. The film also stars Zach Galligan (Gremlins, Waxwork). Taylor plays a radio DJ who weaves scary stories to his listeners, perfect for Slipknots' frontman....

"It's a pretty cool little horror movie that has a linear story going through it, but it's really kind of made up of different short stories — almost like a 'Creepshow' kind of format, which is pretty cool. It's basically re-enactments of the stories that I'm actually telling on the radio, for the most part. It was a small-budget film done by some people who knew my manager, and who had worked with him before. And they asked if I wanted to be a part of it, and I was, like, 'Yeah, of course. I'm totally down. I've been horror fan my whole life"
-Taylor to FirstGlance Film Festivals,

Taylor also stars in another horror film called Rucker which is currently in post-production.