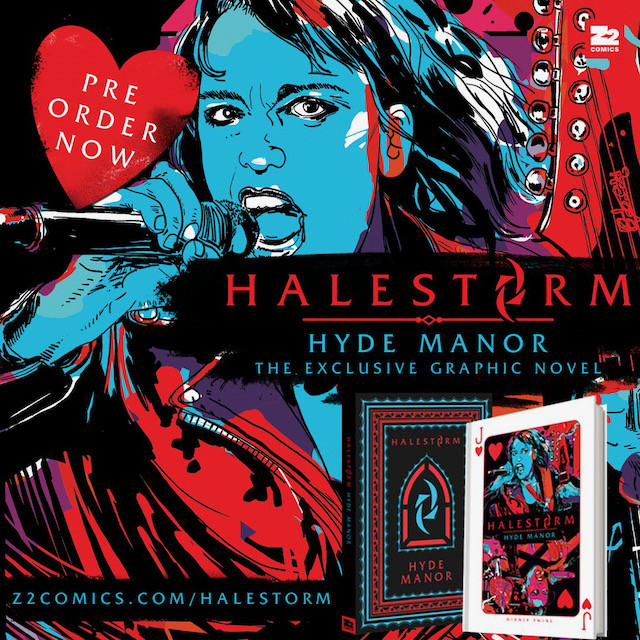 'Hyde Manor' is set to be released this Halloween, Oct 31st, through Z2 Comics. Z2 Comics will transform Halestorm into art for Hyde Manor, a sprawling gothic estate perched on the remote end of the Oregon Coast. It's the harrowing descent into one woman's fight with the darkest parts of herself while the group seeks refuge in the titular Hyde Manor. It looks marvelously wicked! You can pre-order it now via Z2Comics.com.
"Celebrating the 10th anniversary of the 2012 EP Hello, It's Mz Hyde and its ensuing LP, The Strange Case Of…, the Hyde Manor graphic novel depicts the members of Halestorm encountering sinister doppelgängers of themselves. Within the decrepit halls of Hyde Manor, mirror reflections independently talk back and photographs transform to reveal sordid prophecies, leading the band to slowly succumb to madness while recording a new album. The tale creaks and twists with doom-filled revelations, perfectly tied to Halestorm's scorching discography."

Halestorm is gearing up to release their new album, ﻿'Back from the Dead'﻿, on May 6th and play the first show of the Blitz 30th Anniversary Concert series at Kemba Live on May 18th w/ Stone Temple Pilots and Black Stone Cherry. Get your tix for the massive party here https://www.axs.com/events/426818/halestorm-tickets

Halestorm presents: Hyde Manor, a tale of the celebrated group as they seek refuge in a gothic estate filled with creaks and twists and doom-filled revelations.
Limited amounts of SIGNED copies available now for pre-order on https://t.co/TNw9vfG4RB pic.twitter.com/oAPS69JY7m 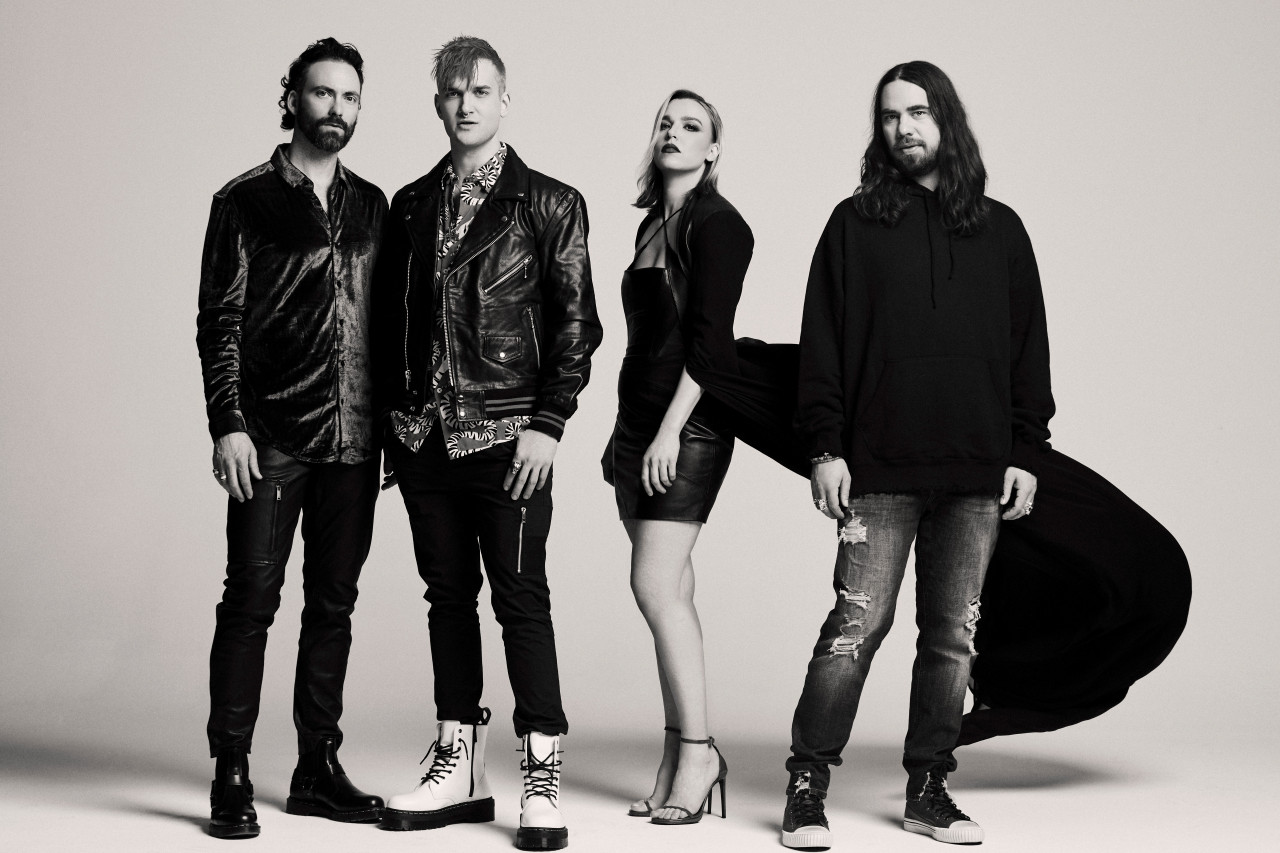 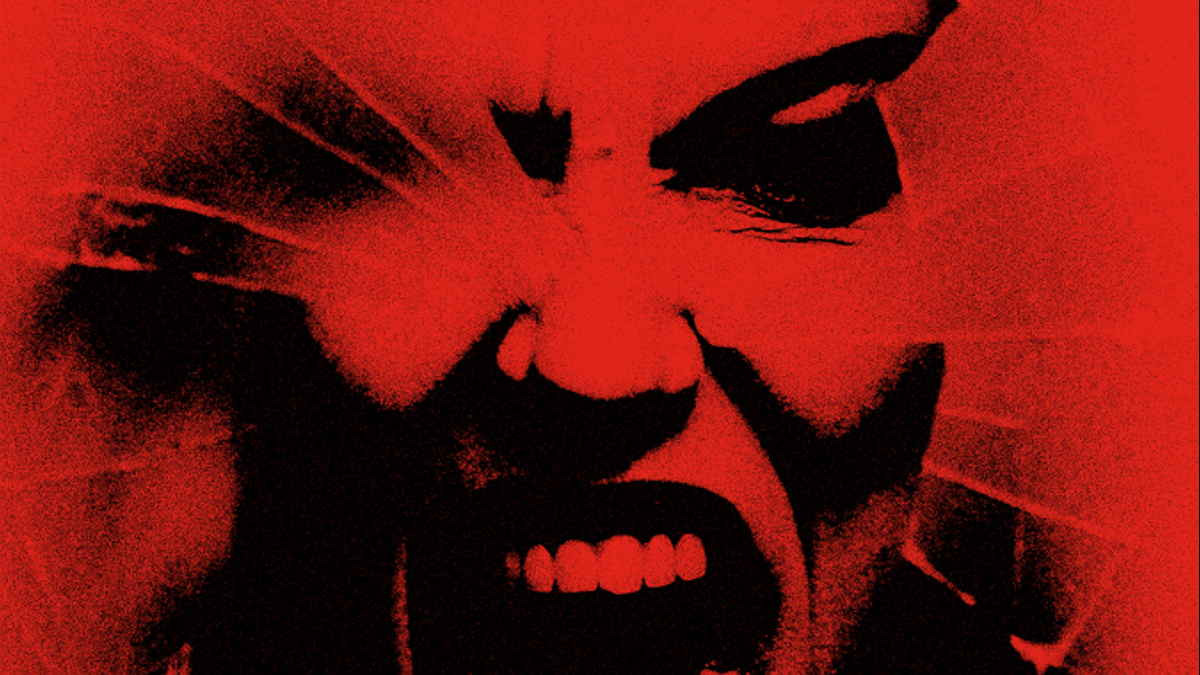 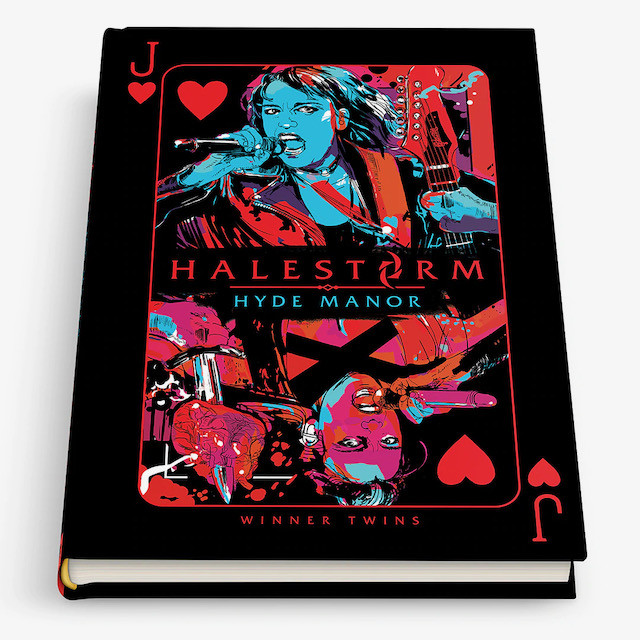