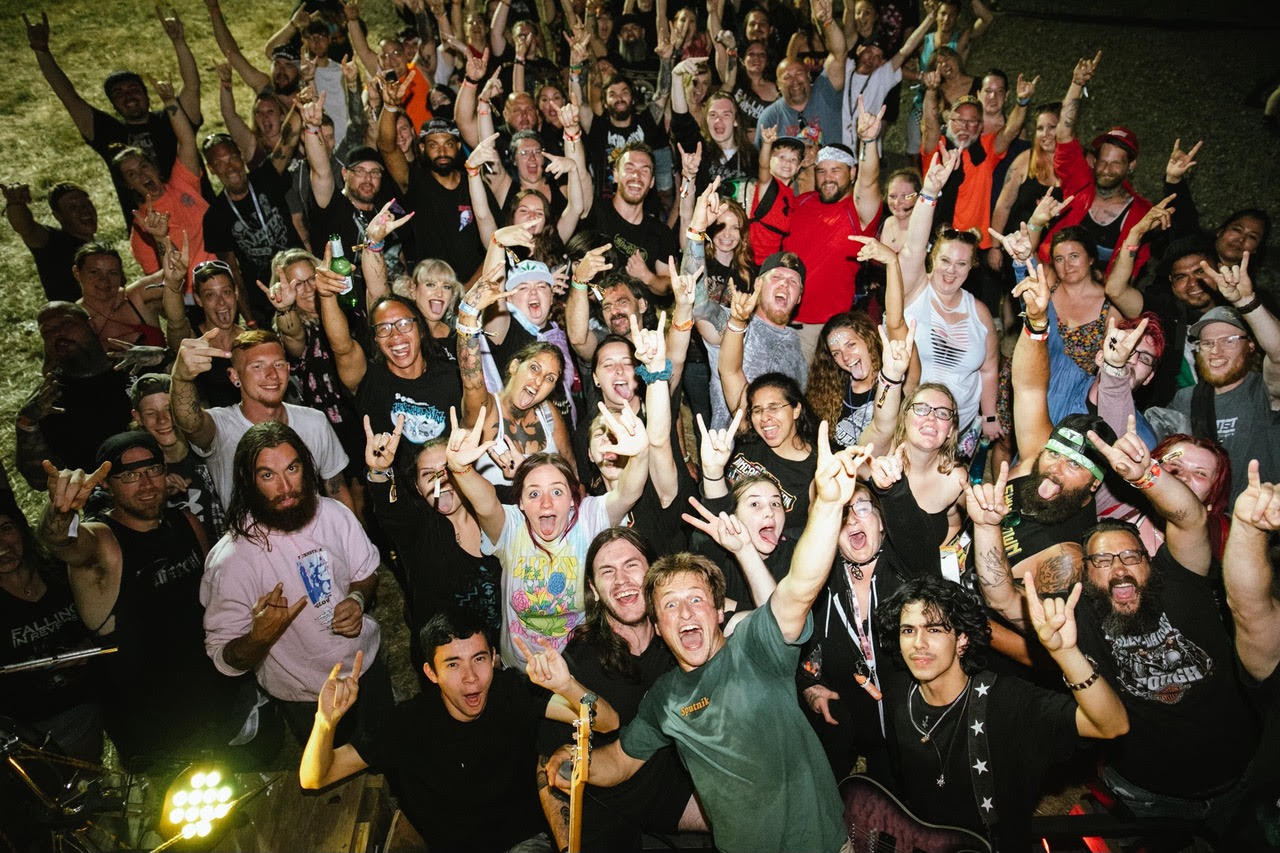 Late last Saturday night (July 16) at Inkcarceration, the band Silly Goose drove to Ohio from Atlanta and set up a guerilla style impromptu performance in a parking lot on the back of their modified flat bed truck and trailer. (Photo Credit: Kate Kastelic)

Danny Wimmer proceeded to the parking lot to see what was happening. Initially frustrated by the unauthorized show, Wimmer was so impressed by the band's perseverance and talent--and immediate fan response--that he offered him a spot to open the Inkcarceration 3rd stage the next day.

Ultimately, that performance was canceled due to a delayed festival start time because of severe weather in the area, but the band was given a last minute performance slot later in the day to close out the 3rd stage which drew hundreds of fans.

Wimmer was so impressed by the band's hard work, dedication and talent that he also invited them to join him for an interview on the DWPresents on Twitch channel. During the interview, Wimmer offered the band a demo deal with his label Alchemy Recordings and he invited them to play at DWP's Louder Than Life festival in Louisville this September. 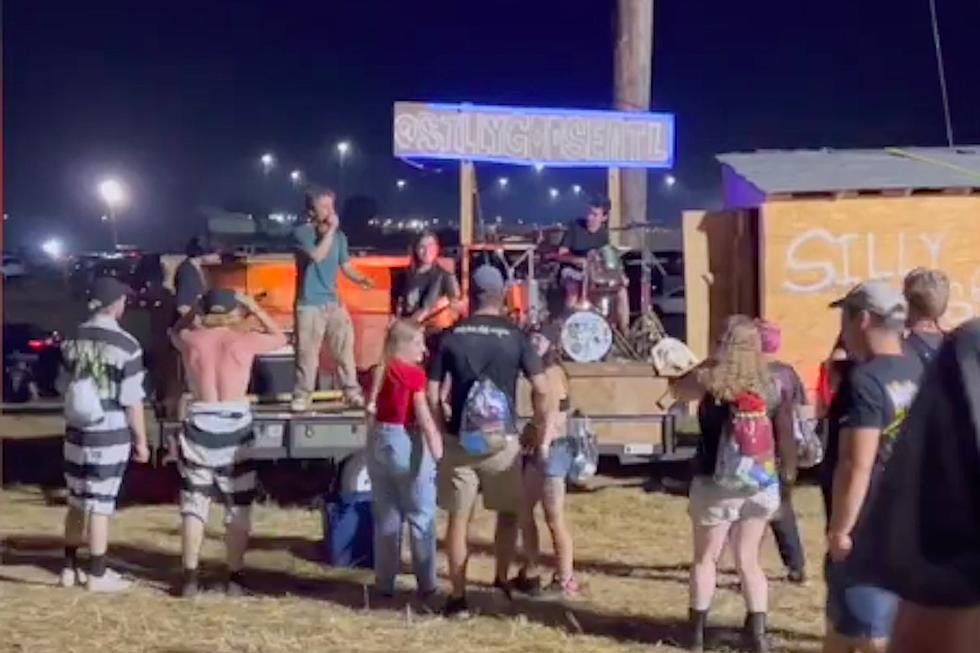 DWP 2021 Festival Calendar Includes Inkcarceration Partnership and the return of Louder Than Life, Aftershock & Welcome To Rockville but no Spring Sonic. It's a start. I'll take it!

As the music industry looks to bring live events back to eager fans in 2021, leading independent live entertainment producer and promoter Danny Wimmer Presents is excited to announce its upcoming festival calendar for the year. The event lineup includes the return of fan favorites Louder Than Life and Welcome To Rockville, alongside the previously announced Aftershock, and new to the DWP family, Inkcarceration Music & Tattoo Festival.