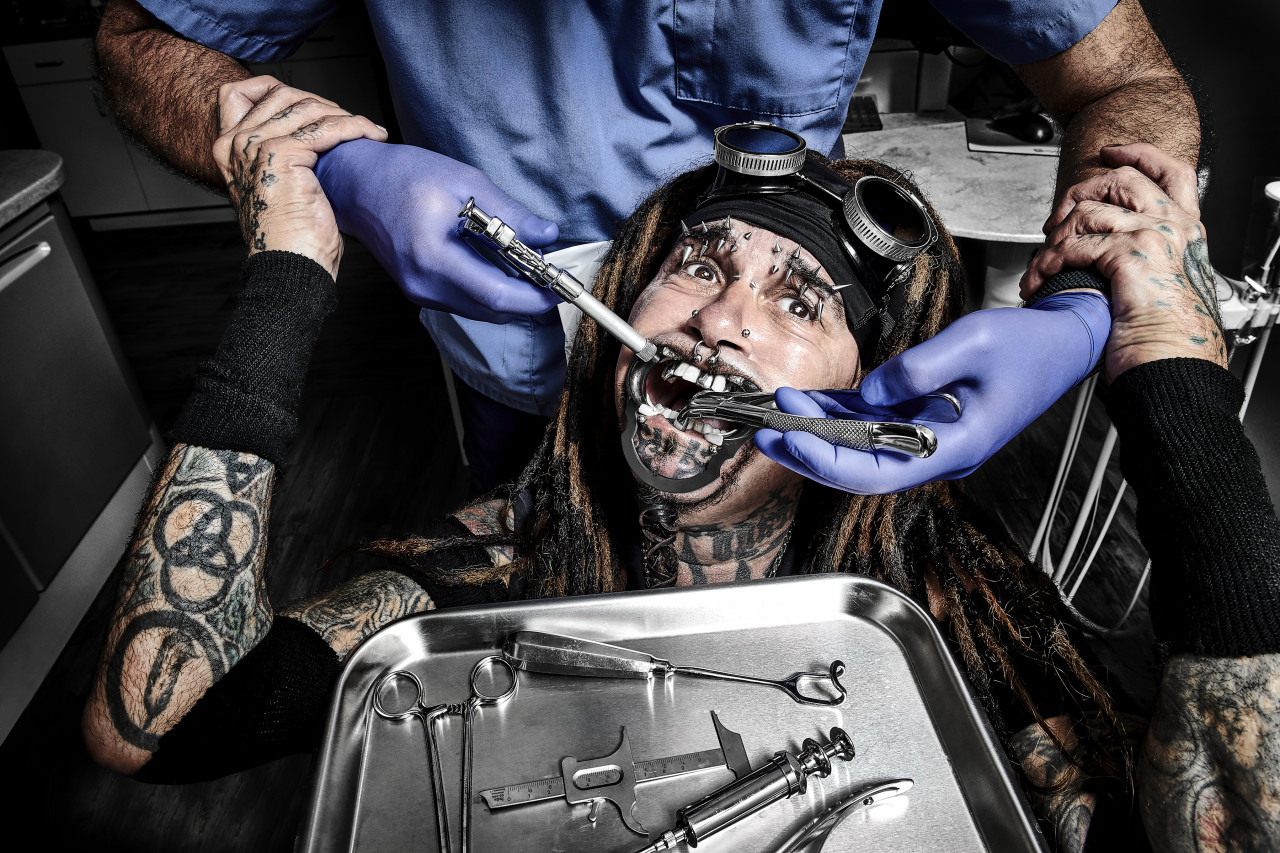 It's the 40th Anniversary of "Ministry", and Industrial Music Mastermind, Al Jourgensen and his band are kicking off their tour here in Columbus at KEMBA Live on March 2nd with "The Industrial Strength Tour". Ministry has a lot to celebrate! Not only finally getting to get back out to tour, but it's also the 30 Anniversary of "The Mind Is A Terrible Thing To Taste" and the Release of the New Album in their Legacy "Moral Hygiene"  featuring 'Search And Destroy', 'Good Trouble', 'Alert Level,  'Disinformation', 'Believe Me' and more. Get yer' tickets here https://promowestlive.com/columbus/kemba-live/2022/03/the-industrial-strength-tour-with-ministry-and-special-guests

The new album Moral Hygiene is the band's 15th and was self-recorded in Al's home-built studio during the pandemic quarantine when he had time to really ruminate on society as what we have become in the face of crises. The message of this album is really getting back to a set of standards that shows our humanity and willingness to work together for a better world (aka needing "moral hygiene" more than ever). Songs were inspired by the pandemic and its losses ("Death Toll"), John Lewis and social activism ("Good Trouble"), not buying into conspiracy theories ("Disinformation") and just what we are all going to do about it ("Alert Level")

--The album has a ton of guest star wattage on it too - Al worked very closely with featured guitarist Billy Morrison (Billy Idol/Royal Machines) on many tracks including a cover of The Stooges' "Search And Destroy" and Al teamed up with Jello Biafra for "Sabotage is Sex" making many wonder if we'll see some more LARD material soon. There's also N.W.A.'s Arabian Prince who's on the social media only "Unity Mix" of "Good Trouble" in which he reads John Lewis' posthumous speech in full and it features audio from the BLM demonstrations in LA captured by Al and his partner Liz Walton.

-Ministry will embark on a large US tour starting March 2022 celebrating the 30th anniversary of The Mind Is A Terrible Thing To Taste and debuting new songs from Moral Hygiene  https://ministryband.com/

I had a chance to catch up with Al to talk about the new album and it's message, the Legacy that is Ministry, plus writing and recording during quarantine and crisis, and his sensational touring band. Give it a listen just HERE!

MORAL HYGIENE IS OUT NOW! 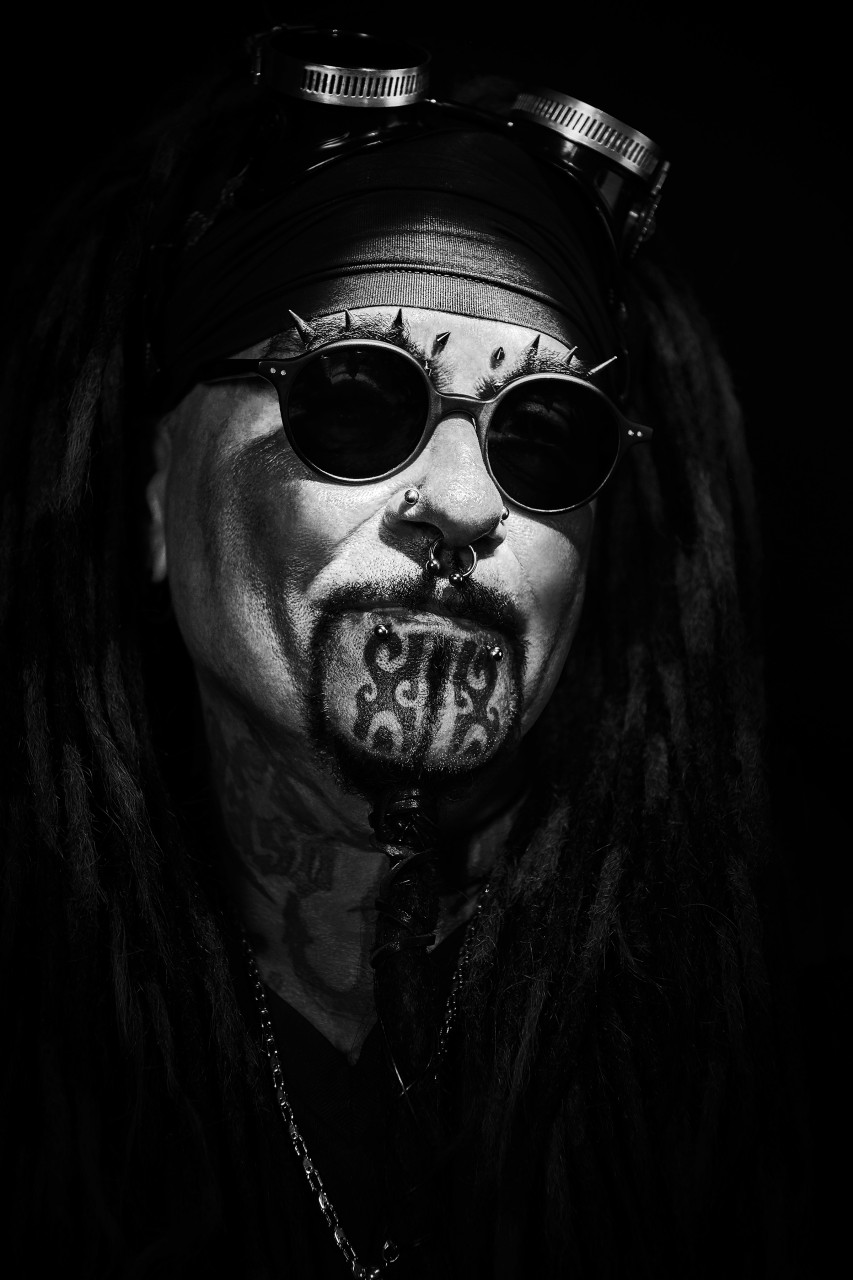 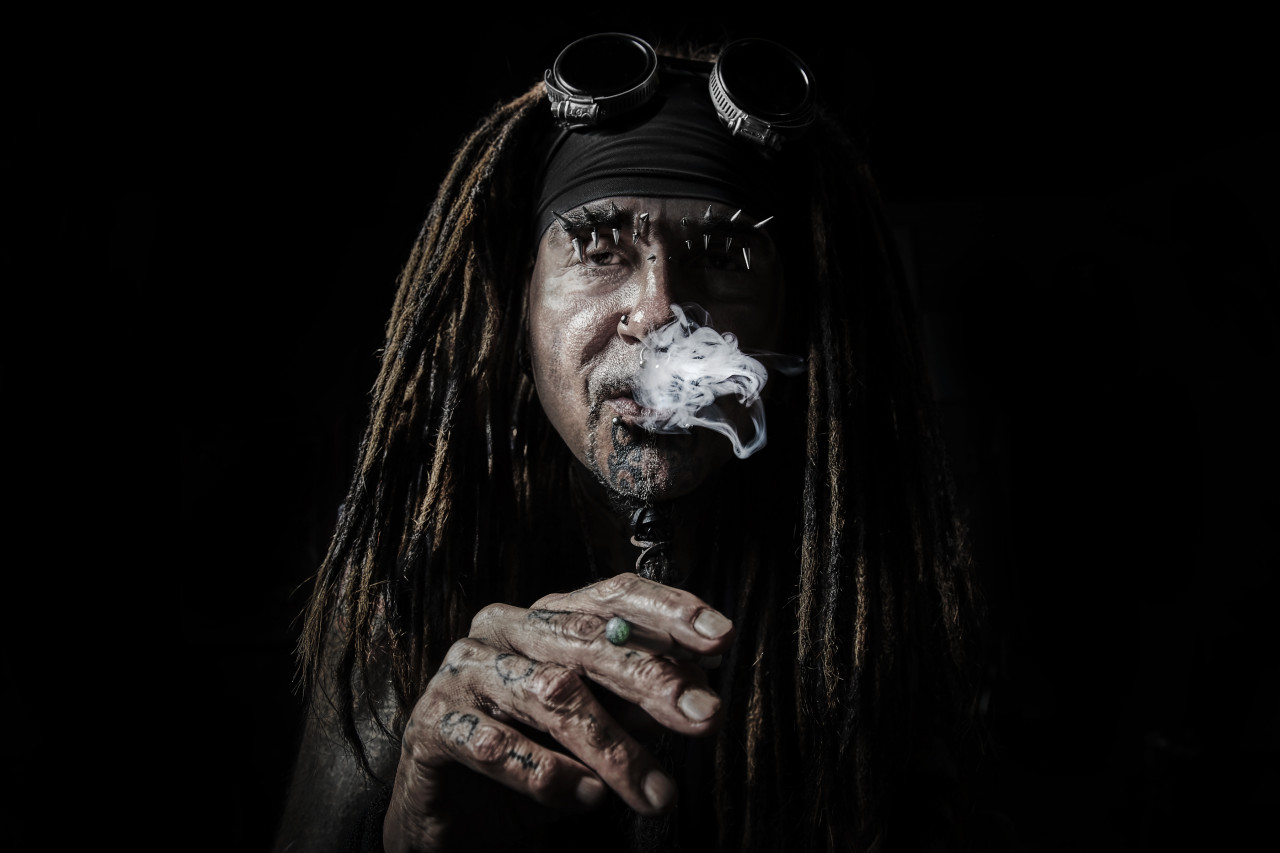 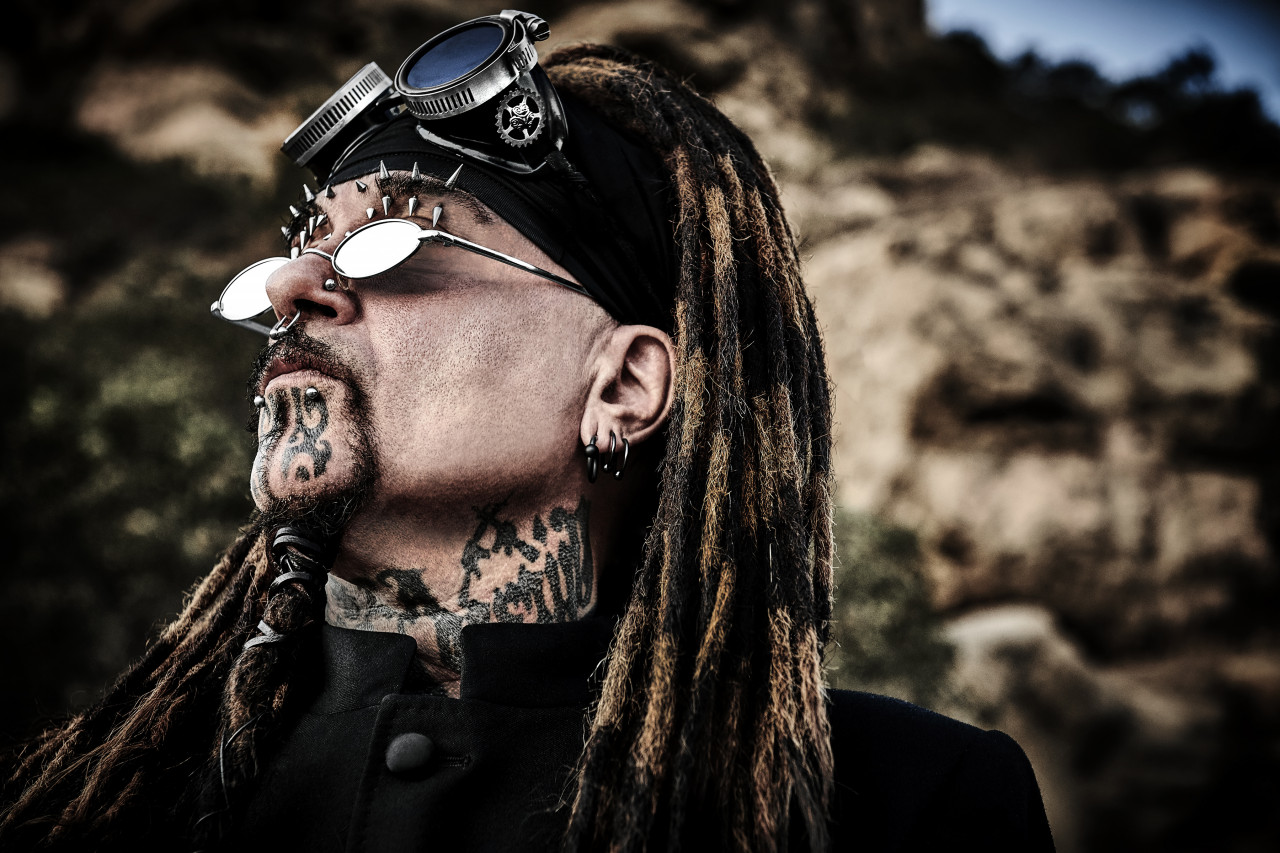 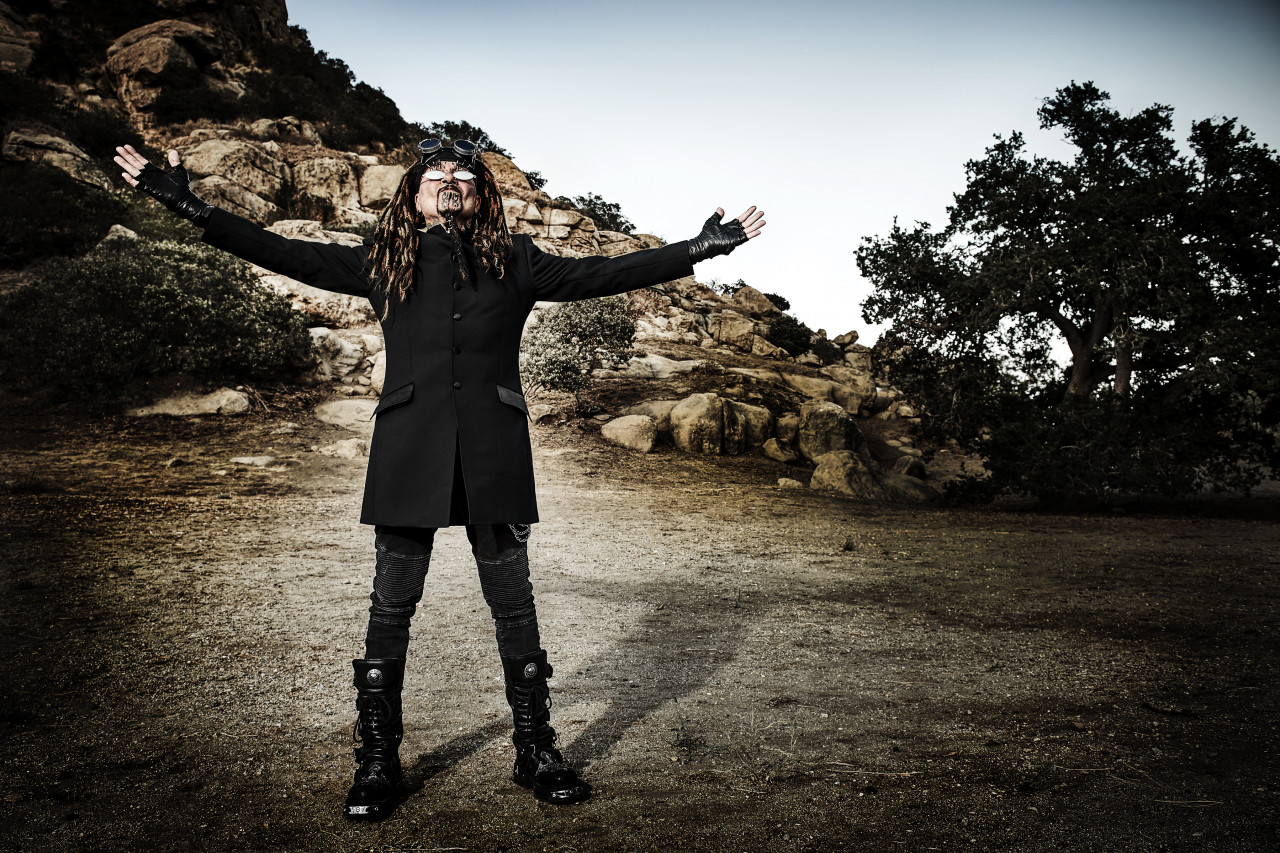 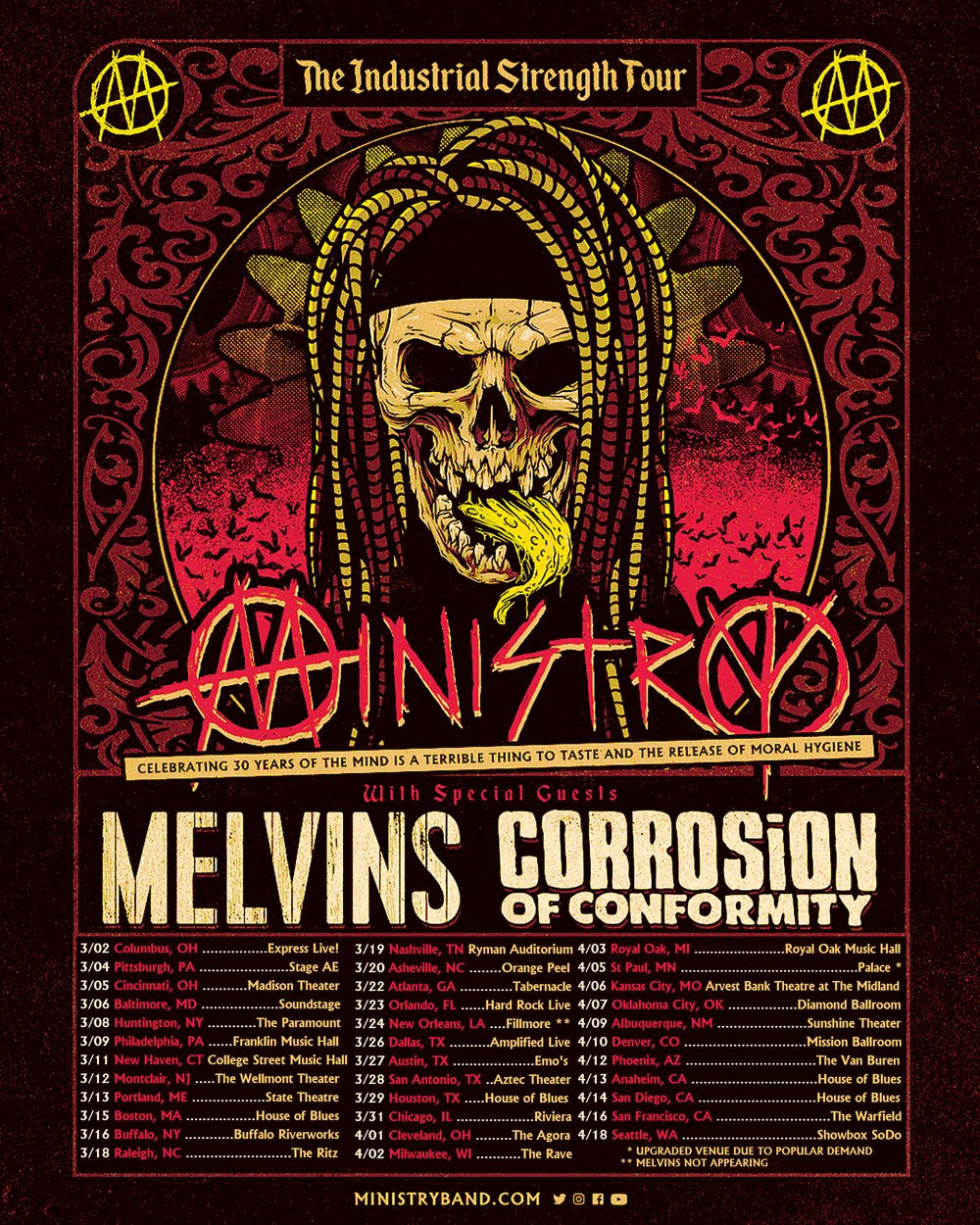 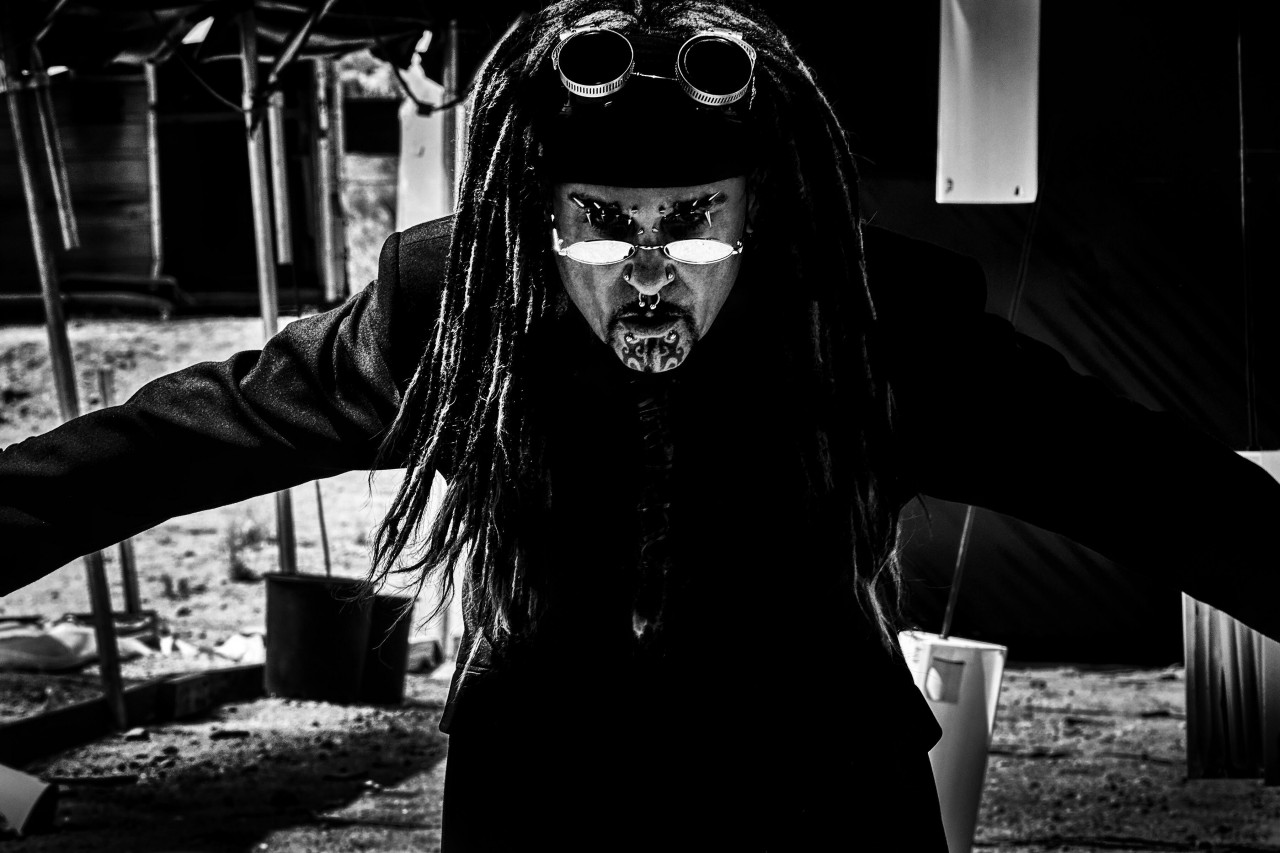