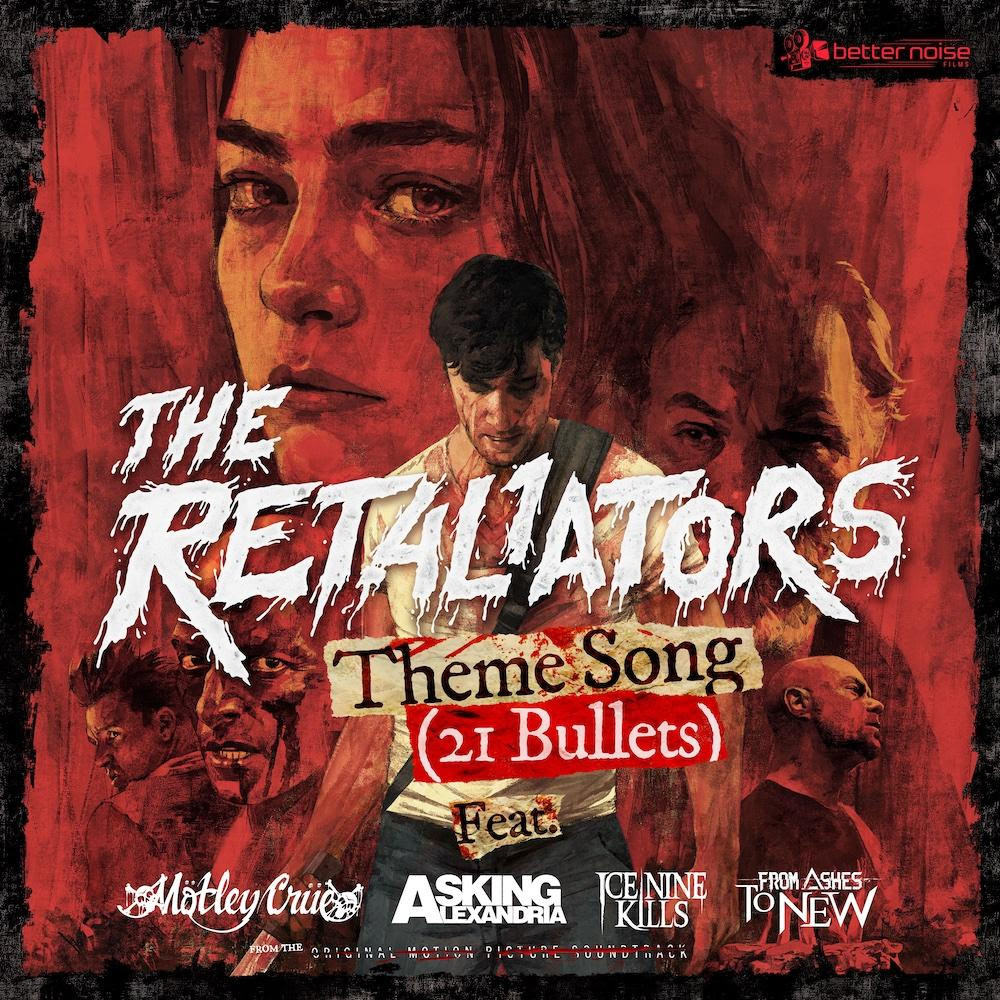 Better Noise released the Theme Song to the upcoming horror movie 'The Retaliators'. "21 Bullets" is performed by Motley Crue, with guest vocals from Danny from Asking Alexandria, Spencer from Ice Nine Kills, and Danny from From Ashes To New.

Better Noise produced the movie (as they did "The Dirt" a few years ago), and aside from the "regular" actors, a number of their artists have various parts in the movie. Jacoby from Papa Roach is a prime "nemesis", Ivan from Five Finger Death Punch is the head of a biker gang whose brother is "the bad guy", members of 5FDP are in the "biker gang", and (of course he does) Tommy Lee plays a strip club DJ. THE RETALIATORS is based on the real-life story of an upstanding pastor who uncovers a dark and twisted underworld as he searches for answers surrounding his daughter's brutal murder and stars Michael Lombardi (FX's 'Rescue Me,' 'The Deuce') and Marc Menchaca ('Ozark,' 'Black Mirror') The movie goes into wide theater release on Friday 9/16 including in various theaters around Columbus. Get your tix here: https://www.retaliatorsmovie.com/

"Writing a new theme song for a horror flick was inspiring," says Sixx. "This was my first time writing for a horror-thriller film, and it took me in a different direction from the first theme song I wrote – 'The Dirt (1981)' by Mötley Crüe. I worked with some great new artists to create a new sound that will stretch Mötley Crüe's audience to new fans. I had a great time writing it, and I think our fans will love it too!"

The digital version of THE RETALIATORS ORIGINAL MOTION PICTURE SOUNDTRACK will include the track "Cops Are Here" from the movie's official score, which was arranged by Stranger Things composers Kyle Dixon and Michael Stein. The soundtrack audio will also include snippets from the film interspersed throughout the track listing, driving the film's main message, "If you could have one minute alone with the person who killed your loved one, would you take it?" 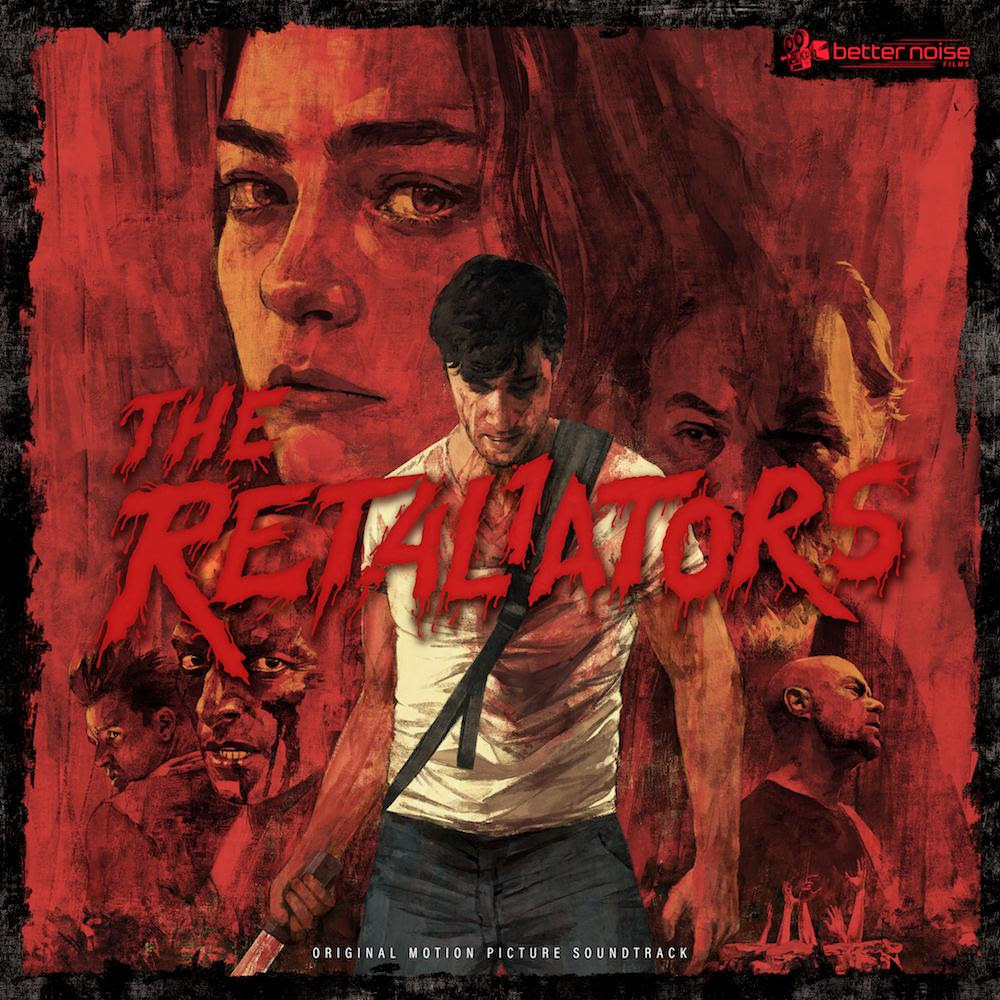 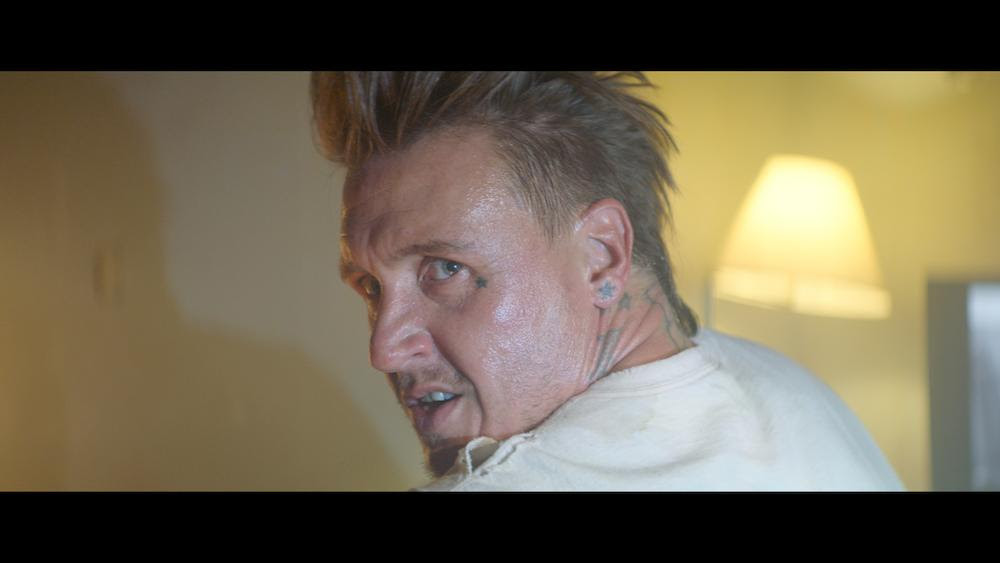 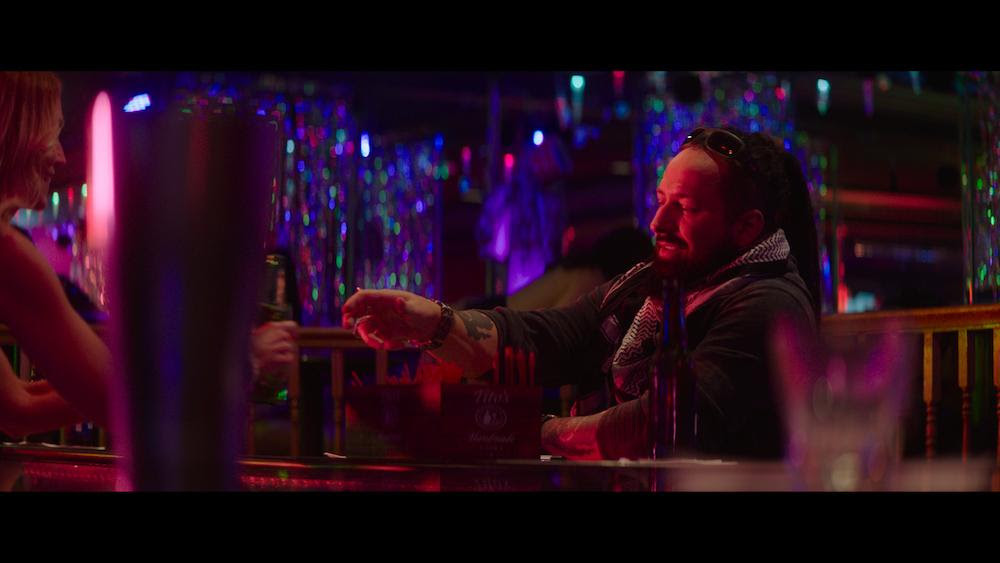