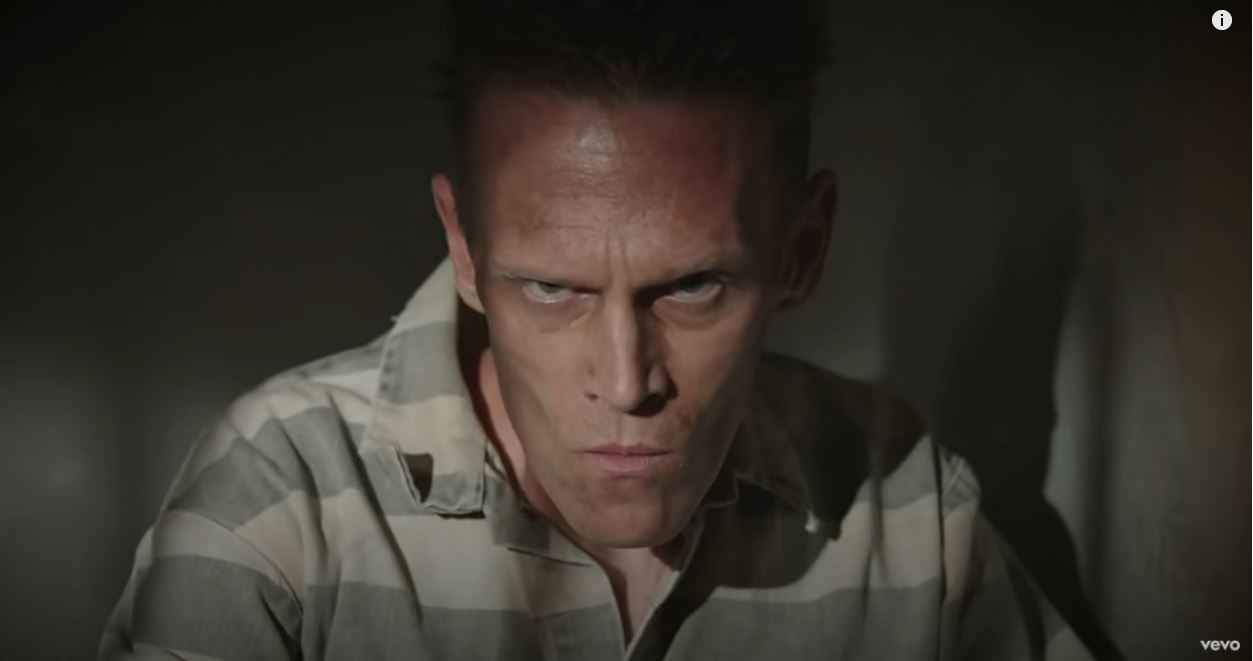 Volbeat just shared the music video for their latest single "Shotgun Blues", off their upcoming 8th studio album, Servant Of The Mind. The album is due out on December 3rd.

Is it just me or does the video give off some Green Mile vibes?

Black Veil Brides have released a new single from their upcoming album, The Phantom Tomorrow, along with the release date! It's due out on June 4th.

The new single is called "Fields of Bone" and the music video was written and directed by frontman Andy Biersack.  Check out the video and new album track listing below.

Foo Fighters have been dropping some hints that their 10th studio album is on its way but the wait is over!

Earlier this year they said the new project was done and lately fans in L.A. have been spotting the band's logo in different locations along with an 'X', which is the Roman numeral for 10.

They were the musical guest on this week's Saturday Night Live and they played their new song "Shame Shame". Then they announced the new album will be titled, Medicine At Midnight and it's due out on February 5th of 2021!