Here's “NOT MAD ENOUGH” the first original song from Brent Smith and Zach Myers of Shinedown.

"NOT MAD ENOUGH" + their rendition of "ROCKIN' IN THE FREE WORLD" are available now from their forthcoming full-length album SMITH & MYERS VOLUME 1 out 10/9. Listen to the first two singles & pre-order here. 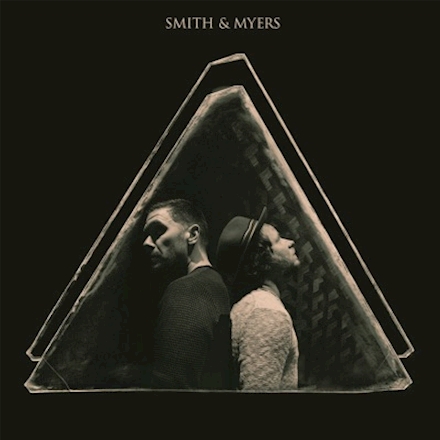 HERE'S AN EXCLUSIVE ACOUSTIC (VIDEO) VERSION OF "TRIALS" FROM STARSET! ***NOT AVAILABLE ANYWHERE ELSE!***

"Beg" is the third track to be released from Si Vis Pacem, Para Bellum ("If You Want Peace, Prepare For War") due August 28th,

SEETHER's eighth studio album was produced by Morgan and engineered and mixed by Matt Hyde (Deftones, AFI) in Nashville from December 2019 - January 2020. The album has the sounds of the African underground punk and metal that Morgan and bandmate Dale Stewart grew up with. Seether is joined by their newest member, Corey Lowery (ex-guitarist/vocalist for Saint Asonia and Stuck Mojo), Morgan's friend of 16 years, who also assistant-engineered the album. "Corey has a lot of experience and is an inspiring guitarist as well; he's the older brother I've always wanted,"

7. Buried in the Sand

12. Pride Before The Fall