More Musical Nuggets are on the way for Seether Fans! Check out the details and video! 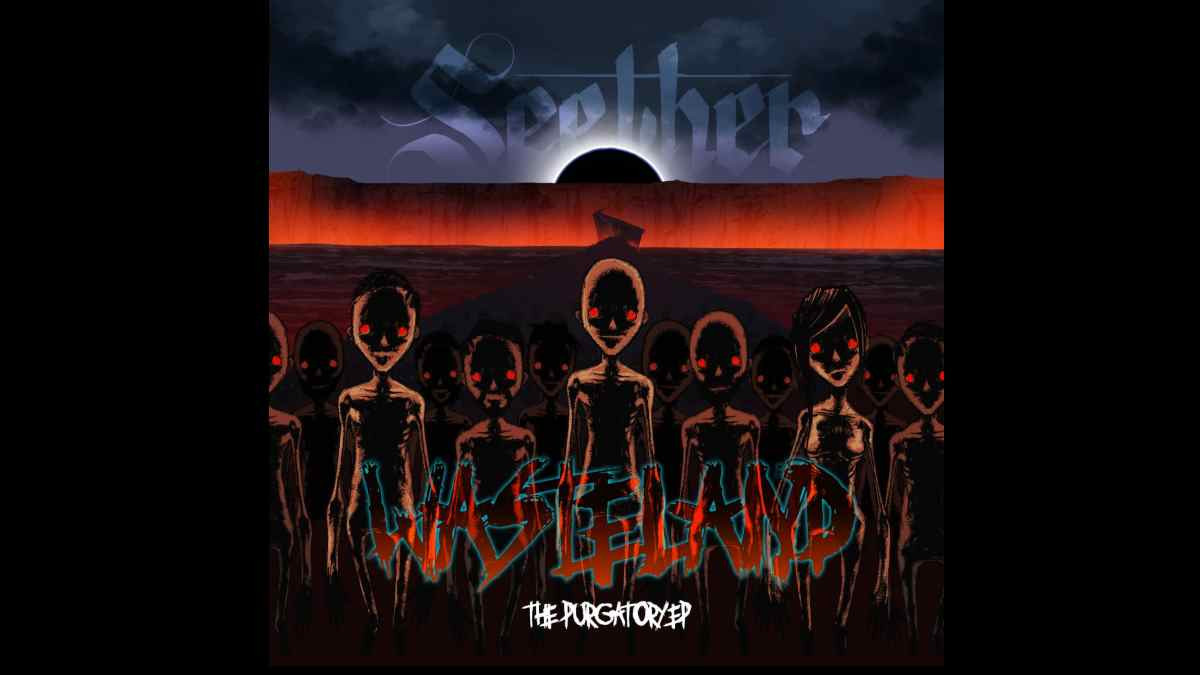 Seether will release their new "Wasteland - The Purgatory EP " digitally and on CD on July 30th, 2021. Take a look at the video of the alternate version of "Wasteland".
Seether will also be releasing the 5 track EP on vinyl October 22nd, in addition to the CD and digital release. All versions will feature the alternate stripped down version of "Wasteland", as well as three previously unheard tracks.
"We are really excited to release The Purgatory EP as a companion to our latest single, Wasteland. I'm especially proud of how the alternate version of the track turned out and really happy that people will finally hear it!" - Frontman Shaun Morgan
Text the keyword DOORS to 99700 for your chance to win tickets to see 3 Doors Down w/ Seether at the Rose Music Center at The Heights (Huber Heights near Dayton) July 17th, 2021.
Wasteland – The Purgatory EP is available NOW for Pre-order and Pre-save! Streaming & CD available Friday, July 30th. Vinyl coming October. Stream Wasteland Alternate Version TODAY! 🤘 https://found.ee/WastelandThePurgatoryEP

WATCH THE NEW VIDEO FOR THE ACOUSTIC VERSION OF "BRUISED & BLOODIED"

We had fun making this one, can't you tell?! We had an opportunity to head back into the studio recently to record some acoustic tracks and thought it would be interesting to see if we could come up with a new interpretation of "Bruised and Bloodied" as an experiment. It's not a song I would usually imagine in an acoustic setting but I thought it could be fun in a world where touring has been absent and we are all losing our minds. We rebuilt the track from scratch and recorded all the instruments in a new approach to it's presentation and I think it turned out really well. It's a reimagining of how the song could sound. - Shaun Morgan  https://www.seether.com/

New AVATAR Video ALERT, so ya know it's gonna be spectacular!

Avatar have unleashed the new music video for "A Secret Door" from the new offering, "Hunter Gatherer". Get yer' ears and eyes on this!

New Bring Me The Horizon for Halloween! With special guests!

The new EP will feature 9 tracks and will include special guest appearances from Evanescence frontwoman Amy Lee, Babymetal, Nova Twins and Tungblud.

- One Day The Only Butterflies Left Will Be In Your Chest As You March Towards Your Death ft. Amy Lee