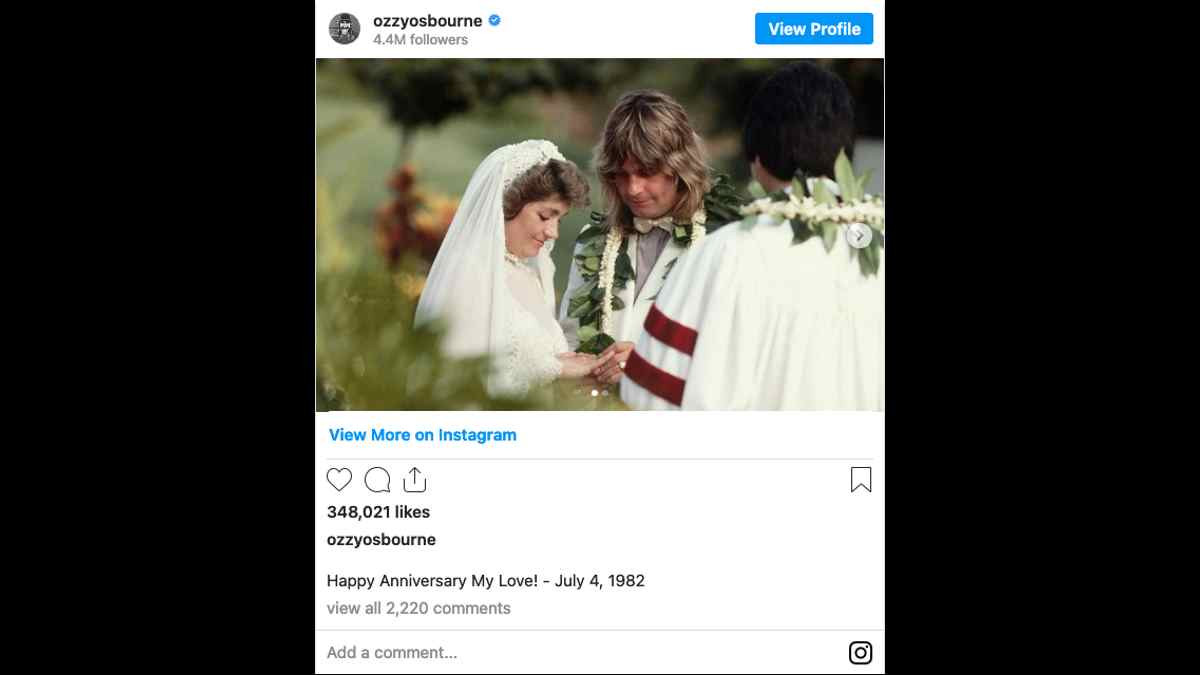 ...and also sharing the INTENSE official music video. The song was recorded remotely during the pandemic, and is part of the second phase of the "POST HUMAN" EP campaign.

The band's Oli Sykes explained the song is "about toxic obsessions, vices and things you can't kick. I think a lot of people went through very similar struggles while in lockdown, coming face to face with yourself and seeing who you really are and what's important. The song is a triumphant and emotional one for me because it was a time of realization to kick the things that were no good, and to take the choice in bettering myself. It also connects to a deeper theme about us as a society, and how we need to look at the way we treat ourselves, each other as well as the world."

Bring Me The Horizon will be heading out on their sold out U.K. arena tour later this month.

Korn's Jonathan Davis is knuckling down and pushing through on stage. 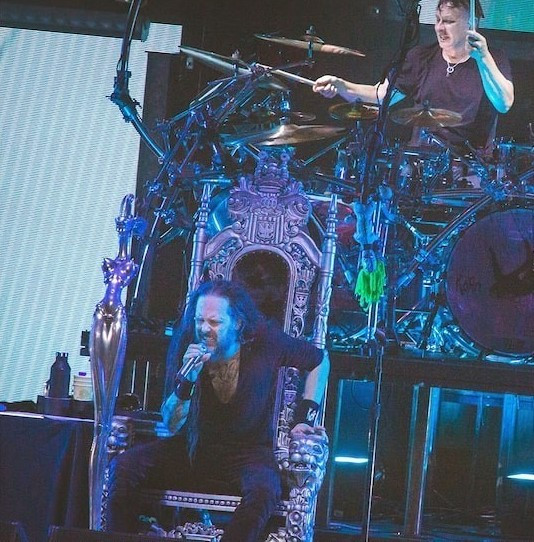 "I'm f****** feeling very weak but I f****** refuse to f****** cancel!!!" -Jonathan Davis
Jonathan Davis may be struggling from the after-effects of Covid, but he looks bad ass on that Throne! JD continues to perform Live with the aid of a throne and a few sucks of oxygen here and there, as Korn returned to the stage Friday night in Tinley Park outside of Chicago.
Korn decided to postpone the first of six shows, (which have already been rescheduled. see below), after Jonathan Davis tested positive on the 16th of August.

"…Jonathan Davis is still struggling with the COVID after-effects. He's physically weak and having a mental battle. And any type of love, light and energy you can throw at him—prayers, all of it. We have shows coming up, so all of you guys, check the dates. Whatever show you're going to, throw him some love and energy, man—he needs you more than ever." - Korn guitarist Brian "Head" Welch

Thank you, Chicago and Noblesville, for all of your love and support. ⚡️ Tomorrow we hit Milwaukee with @firefromthegods. 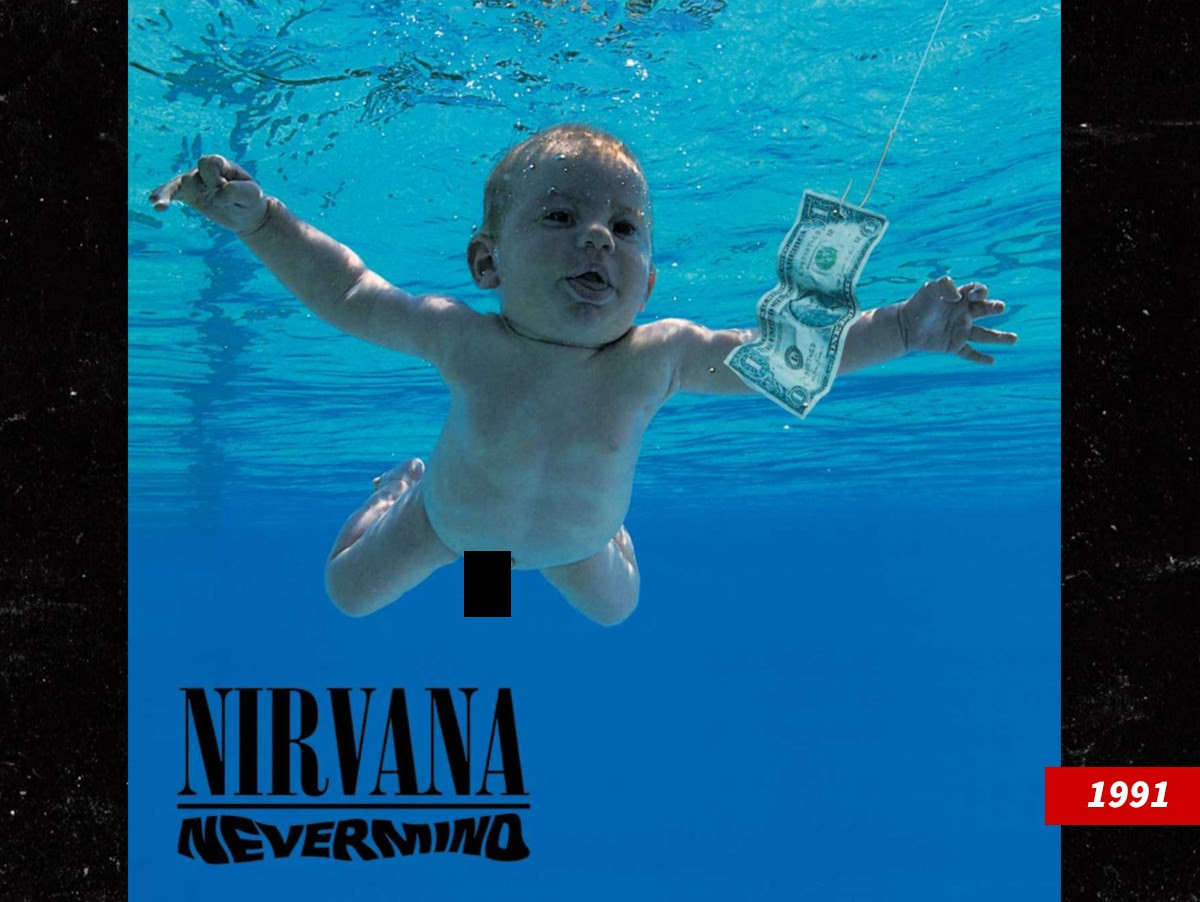 Shinedown are in the Moooovies! Check out the Trailer For their Film. 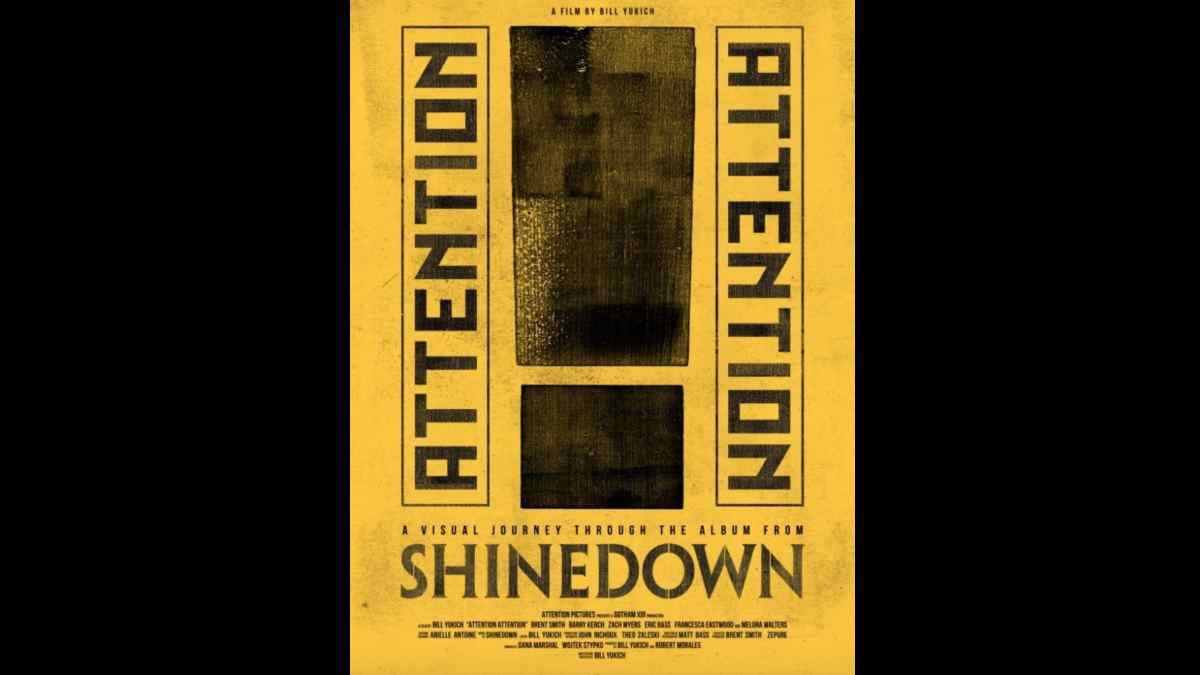 Watch the Teaser Video Here for Shinedown's new film 'Attention Attention' that will be released on digital and cable VOD services September 3rd here in the U.S. Look for both an international and DVD release in the near future.

The Film was directed by Bill Yukich (Metallica, Beyoncé) and Brent Smith is credited as one of the two screen writers.
Movie Description: "Multi-platinum band Shinedown invites viewers into the world of Attention Attention in their new film, a cinematic experience bringing to life the story of the acclaimed 2018 album of the same name. A stunning sonic and visual work of art, the film weaves the 14 songs from the album into a provocative, visceral and thought-provoking journey that brings viewers along on a psychological, emotional and physical ride from life's lowest lows to the highest highs. As anxieties dissipate and demons disappear, what emerges is a powerful and enduring statement about humanity, overcoming struggles, the importance of mental health, not being afraid to fail and the resolve of the human spirit."
"Miles Davis once said 'If you're gonna tell a story, tell it with some attitude.' That is precisely what the film 'Attention Attention' does. A mind-bending free fall into the human psyche. A visual journey through the eyes of multiple characters, scenarios, and complex situations. Buckle up and enjoy the ride!!!" - Frontman Brent Smith

"Visualizing each song from this amazing album, 'Attention Attention' the film is a journey through the minds of its characters. What starts as many stories ultimately becomes one story, one message, as the paths of each character converge." - Director Bill Yukich 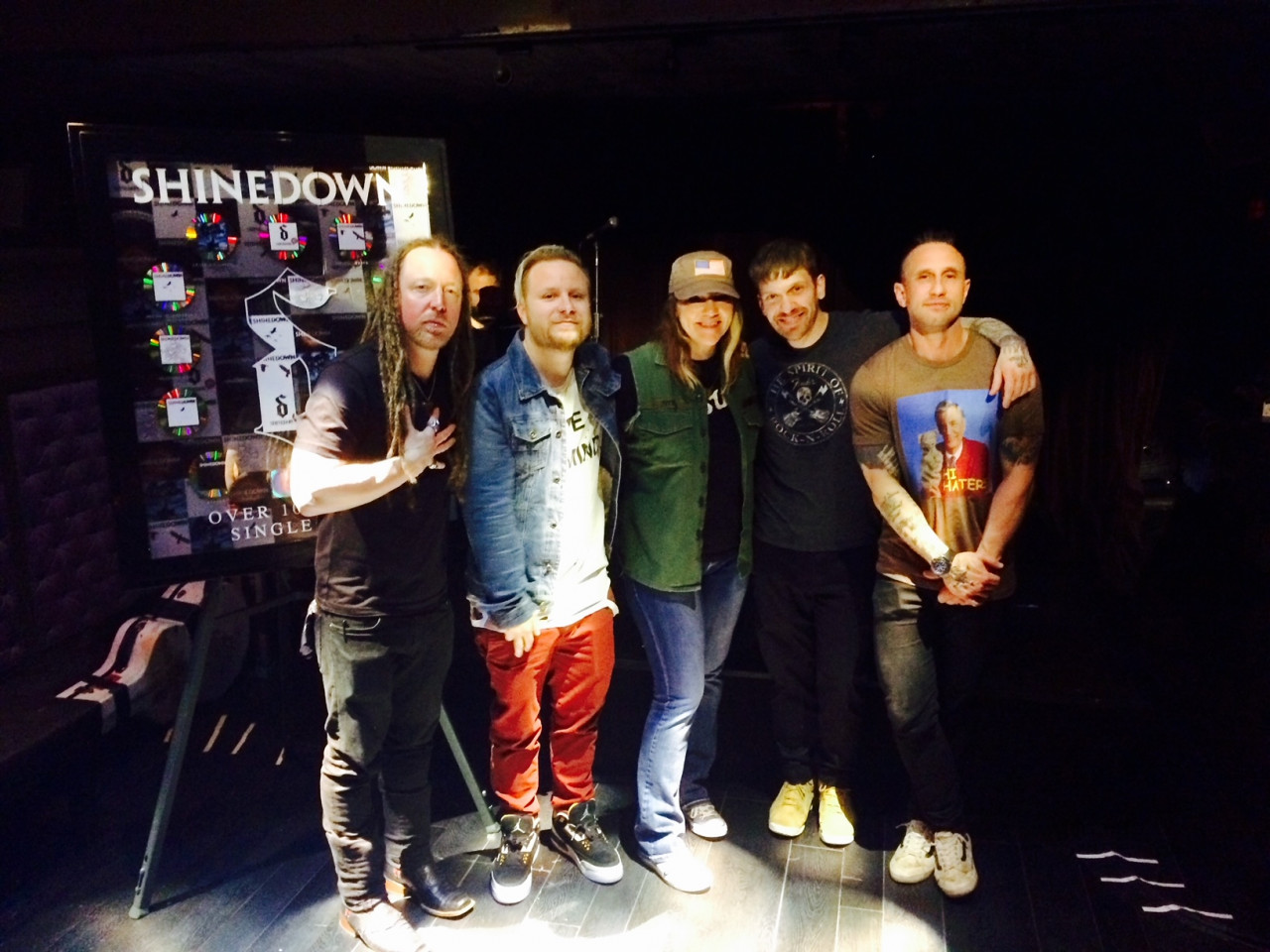