Corey Taylor can't sit still and that's good for us! 2 horror movies, a solo album and possibly new Slipknot in 2021. He's been tapped to star in this latest gruesome masterpiece structured in the classic horror anthology format, which follows local Halloween stories of both myth and lessons learned in the community of New Salem. The film also stars Zach Galligan (Gremlins, Waxwork). Taylor plays a radio DJ who weaves scary stories to his listeners, perfect for Slipknots' frontman....

"It's a pretty cool little horror movie that has a linear story going through it, but it's really kind of made up of different short stories — almost like a 'Creepshow' kind of format, which is pretty cool. It's basically re-enactments of the stories that I'm actually telling on the radio, for the most part. It was a small-budget film done by some people who knew my manager, and who had worked with him before. And they asked if I wanted to be a part of it, and I was, like, 'Yeah, of course. I'm totally down. I've been horror fan my whole life"
-Taylor to FirstGlance Film Festivals,

Taylor also stars in another horror film called Rucker which is currently in post-production.

Ozzy's interview with GQ Magazine is one for the books, to say the least.  This is personally one of the best interviews with The Prince of Darkness I've ever seen.

He opens up about how the lockdown has affected his mental health:

"I'm going super nuts now. I bought an air rifle and I'm shooting pellets at the wall every day. I'm getting through 10,000 pellets a week. Bang, bang, bang. I'm like a caged animal! But I've done a lot of reflecting during this lockdown. I've been thinking of my childhood, thinking about what a fantastic life I've had."

His stay in jail:

It was an experience I'm glad I did. I didn't have money to pay a fine [for burglary] and my father refused to pay it for me, so I ended up in jail for three or four weeks. Jail was OK for a couple of days but then I got homesick. When I watch these crime things on TV and people get sentenced to forever and a day... I don't know how they do it..."

I said, "I'm not doing any more shows," and she said, "Get the fuck out of here," because I was driving her nuts. But when she had her chemo it fucking knocked the shit out of her. She would be so ill; the chemo effect was worse than the cancer.

When asked if he was in charge of her recovery, he said:

...I got Robin Williams to come round to the house to cheer her up instead. He had that film Patch Adams, where he was treating terminally ill people with laughter, so I thought he could come around to make her laugh when I was on tour. She loved it. And she was very upset when he killed himself."

His relationship with Elton John:

"Every single week Elton John calls my wife. I'm not one to hang out with this one and that one but he's become a family friend.  When we did 'Ordinary Man', I said to Andrew [Watt] it reminded me of an Elton song and he said, 'Why not get him on it?' I thought, 'You can only ask.' I only wanted him to play piano on it but he sang as well. The guy's a workaholic. Last time he was at the house I asked him what he'd been doing and he said he'd just played 40 shows in 40 days! How can you do that?! I've not done that kind of work since I was 19!"

"I've done some pretty outrageous things in my life. I regret cheating on my wife. I don't do it any more. I got my reality check and I'm lucky she didn't leave me. I'm not proud of that. I was pissed off with myself. But I broke her heart."

Ozzy talks about his first meeting with the Queen, The Osbournes series, the fact that the person occupying his childhood home rents out his bedroom and his plans on touring in the future.

Believe it or not, this is just scratching the surface. GQ did an amazing job and I agree 100% with their decision to give him The "Man Of The Year - Lifetime Achievement Award".

Check out the full interview with GQ Magazine here.

HOLY TATER TOTS! The cast of Napoleon Dynamite are back! Ligers unite!

Heck Yes! Napoleon, Pedro, Uncle Rico, and Tina are getting back together to raise money for The Hunger Project with a Benefit Livestream so Warm up yer' pocket tater tots and get ready for "Cyber Dynamite" happening December 4th at 8 p.m. ET on YouTube.

The pre-recorded broadcast will feature Napoleon himself (Jon Heder), as well as class president Pedro (Efrem Ramirez), Uncle Rico (Jon Gries), and sideways ponytail'd gal pal Deb (Tina Majorino). Mean girl Summer (Haylie Duff) and Kip's internet boo LaFawnduh (Shondrella Avery) are also expected to appear with a few "surprises".
The Hunger Project, which works to end hunger across the globe. Some of the Napoleon Dynamite cast have donated special one-of-a-kind items that will be raffled off to a few lucky donors to The Hunger Project in the first 30 days after the reunion's debut on December 4, 2020. Go to the "Cyber Dynamite' event page (see link in reply below) to see the item descriptions courtesy of Napoleon, Pedro, Uncle Rico and LaFawnduh. 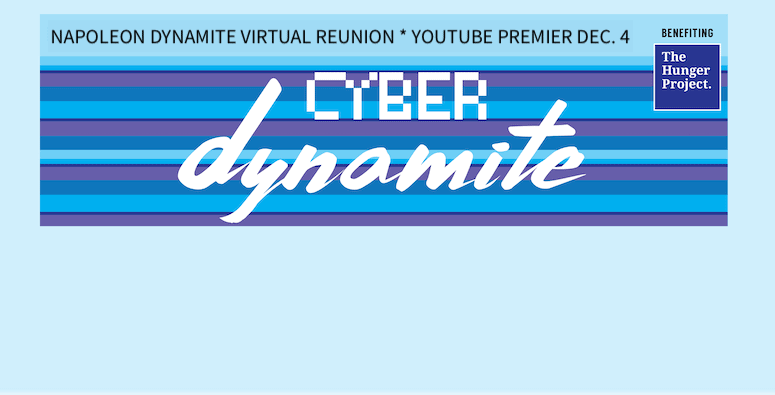 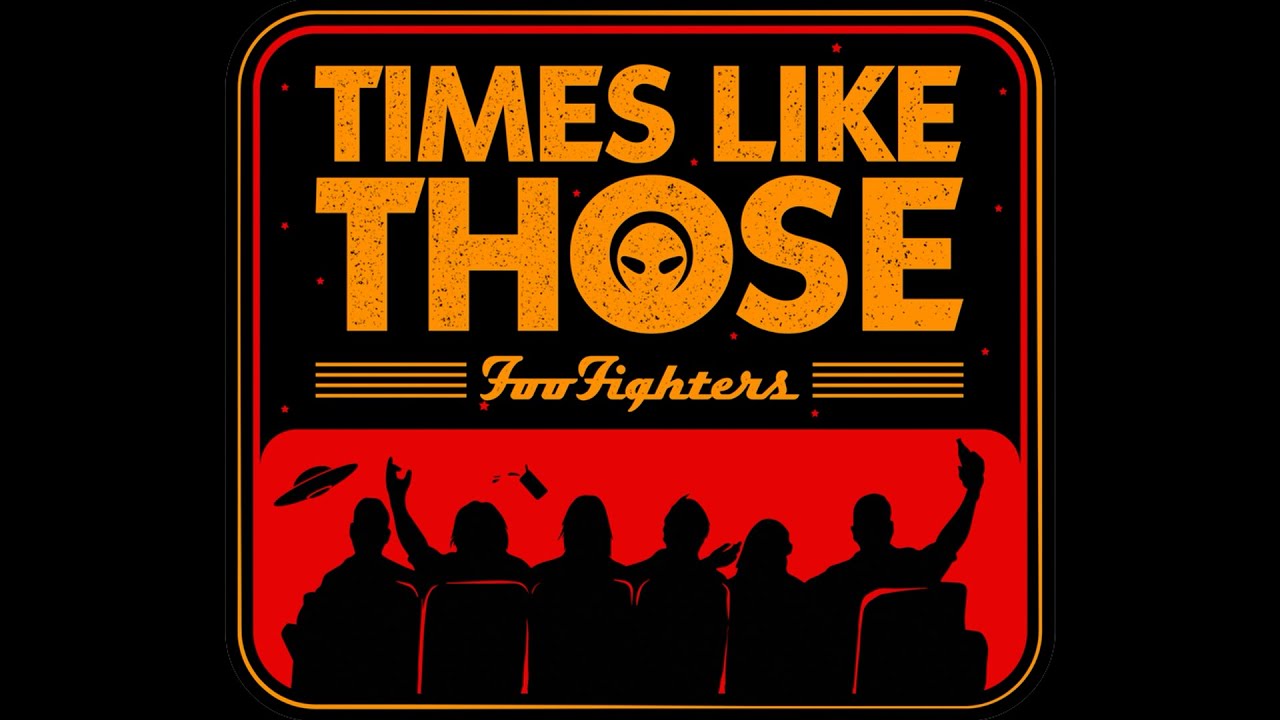 Pantera's previously announced 'Pantera Golden Ale' beer is now officially set for a March 01st release. The band's camp teamed with Texas Ale Project for the 5.4% ABV brew, which will initially see a release in Texas and Tavour.

Born and Brewed in Dallas! Pantera Is Getting Their Own Signature Beer Thru Texas Ale Project. That brew,'Pantera Golden Ale', will pack a 5.4% ABV and be here to touch our lips in March! Let's hope it's released countrywide! Also, a 20th anniversary edition of the "Reinventing The Steel" was also released just last month, so you can slam a can and crush the reissue simultaneously \m/\m/

"We love creating fine ales and enjoy all kinds of music. We're very excited to unite these two passions together under our roof, this time in partnership with the almighty Pantera. I couldn't be more pumped about this project. Pantera Golden Ale will be crushable with a clean finish and brewed with Cascade and Citra hops."
-Brent Thompson, Founder and Brewmaster of Texas Ale Project.