Warning: This Show Contains Mullets That Some Viewers May Find Disturbing. Watch The Trailer for 'Pam & Tommy'. 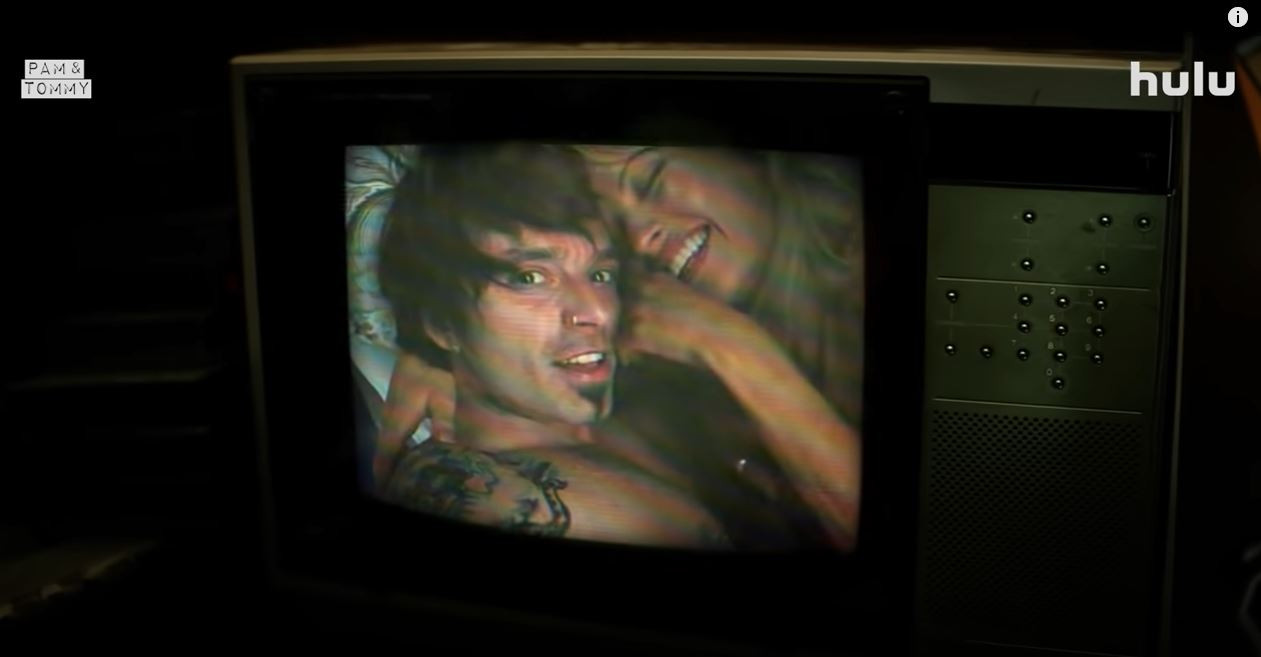 Hulu is coming out with a new limited series called Pam & Tommy. It's a true story all about Tommy Lee and Pamela Anderson's relationship, including their infamous sex tape.

Sebastian Stan, the guy who plays Bucky Barnes in the Marvel Universe is playing Tommy Lee and Lily James is playing Pamela Anderson. She's known for her roles in the movie Baby Driver and Downton Abbey.

Seth Rogan and Nic Offerman (Ron from Parks & Rec) and their mullets are playing the guys who stole, copied and released the sex tape. It was directed by the same guy who directed I, Tonya.
Tommy Lee says he's cool with it even though the whole sex tape thing will be involved. He said the story's really cool and people need to know what really happened.
Pam & Tommy premieres on February 2nd on Hulu.
1164 Hits
Tags:
Pam & Tommy Hulu Motley Crue
Tweet
1164 Hits