Pop Evil has premiered a new song called "Eye of the Storm." 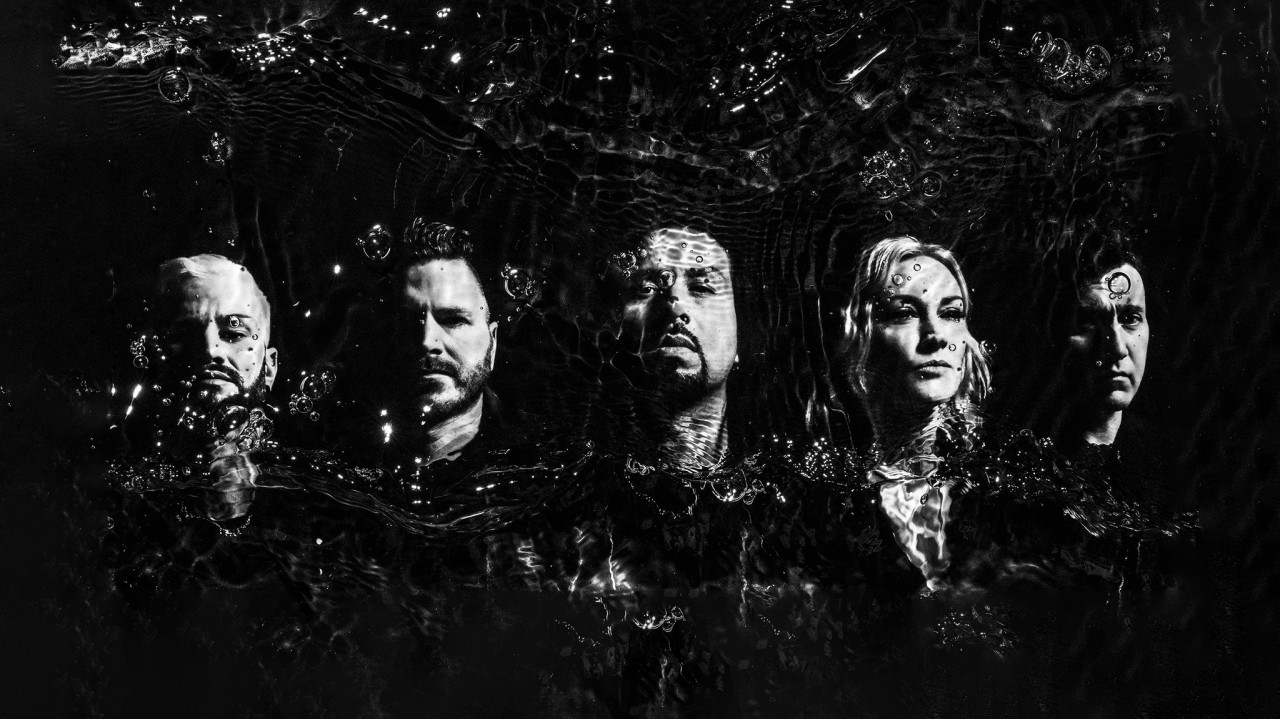 "It doesn't matter who you are or where you come from, at some point we all face a situation beyond our control. The wind howls at your door as darkness fills the sky and everything you know is being tested. You don't know if you can survive it. At times, it feels hopeless, but it's not. There is a path through the chaos and a way out of the confusion. You are stronger and closer than you think you are. The storm will pass. Don't let it bury you."
– POP EVIL

Check out "Eye of the Storm" now via digital outlets, and watch their Official video here. "Eye Of The Storm" is the 1st single off of a brand new album that will come out later this year and follows Pop Evil's 2021 album ﻿Versatile﻿, that features "Breathe Again," "Work" and "Survivor." 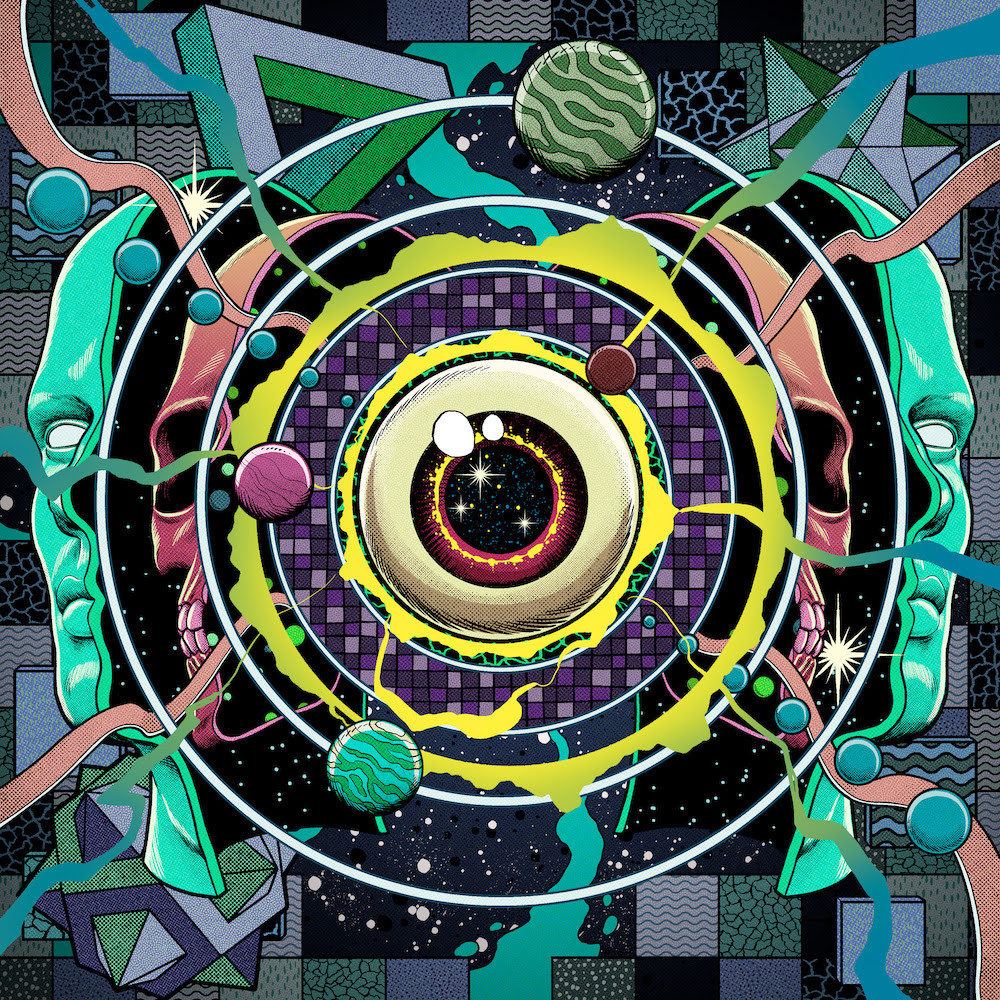 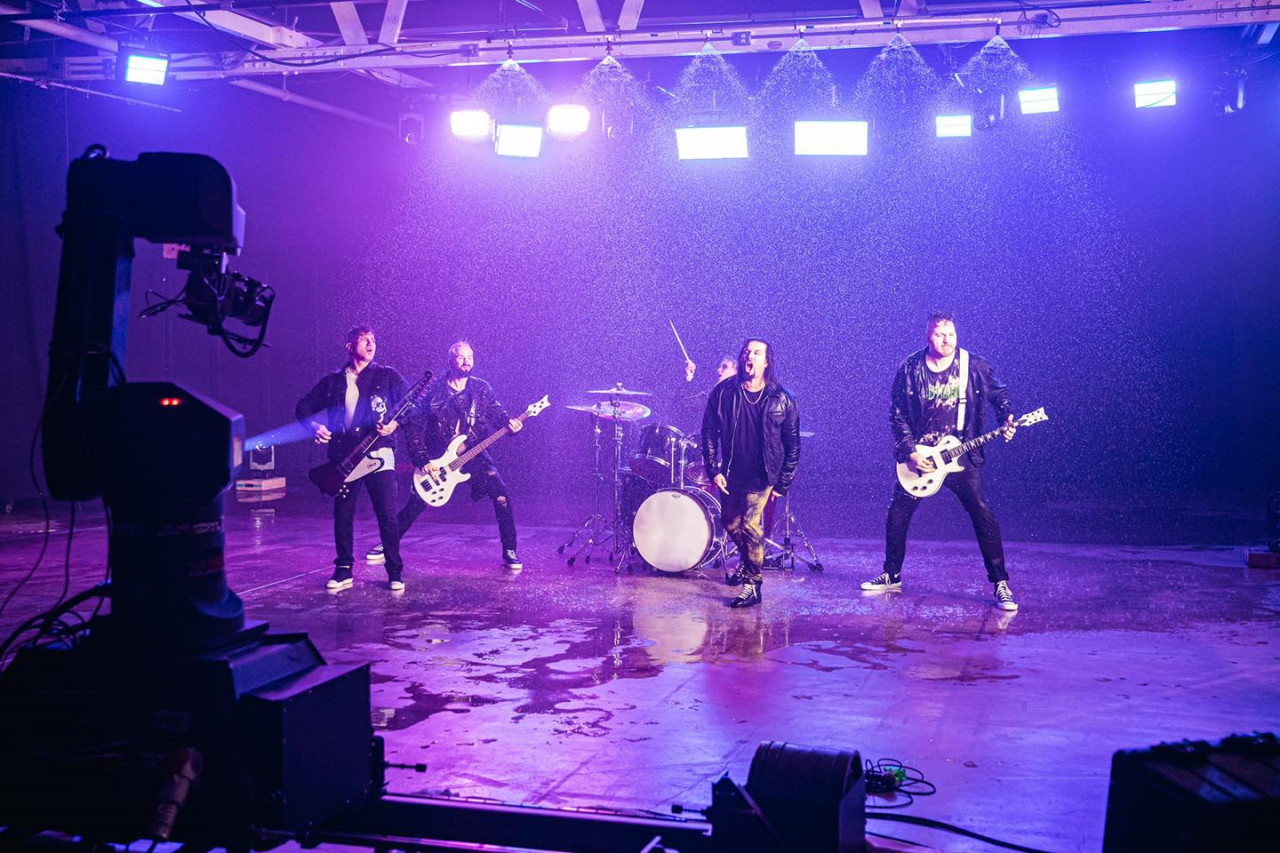 POP EVIL have given up details on their new album 'Versatile', and another NEW track, to which I say, HOLY BALLZZZ EVILZ!!!

2 Fer' One! Papa Roach & Pop Evil have BOTH returned with NEW MUSIC! Plus Jacoby Shaddix makes his acting debut!

Papa Roach announced their "Greatest Hits Vol. 2-The Better Noise Years" for release on March 19, 2021. Here's the video for their single "The Ending". The song will be featured in the new movie "The Retaliators", a horror thriller due for release in 2021. Jacoby Shaddix makes his acting debut with a MAJOR ROLE in the flick and appears along side a diverse cast of other cool famous people like, Michael Lombardi, Marc Menchaca and Joseph Gatt.

Pop Evil released the music video for their latest single, "Work," on Friday, July 24th on their YouTube channel. It was really tough for the band to film a video because of the pandemic so they tried something new for the first time...an animated video.

"Work" is the first single from Pop Evil's upcoming 6th studio album, due out sometime this year.