Get ready to laugh, scream, & headbang in your popcorn w/ The Foo's! "Studio 666 Movie", Song "March Of The Insane" & Red Band Trailer! 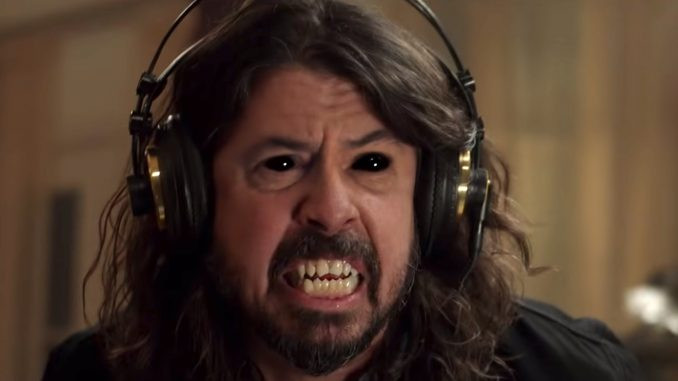 In the film, the FOO FIGHTERS move into an ENCINO, CA mansion steeped in grisly rock and roll history to record their much anticipated 10th album. GROHL finds himself grappling with supernatural forces that threaten both the completion of the album and the lives of the band.

Get ready to laugh, scream, and headbang in your popcorn. 🤘 Check out the official trailer for #Studio666Movie with @foofighters NOW! 🔪 🎸 Only in theatres February 25. Get Tickets: https://t.co/BDU8uaugsM 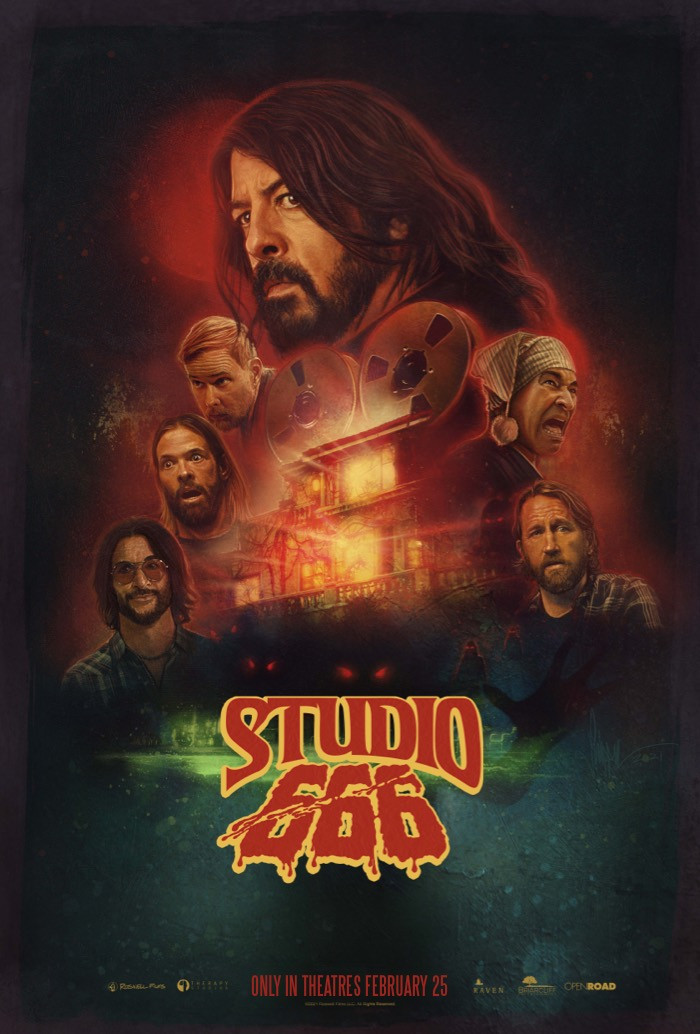 The Foo Fighters are announcing the premiere date of their upcoming horror comedy flick. Fans can look forward to seeing "Studio 666" in over two-thousand theaters on February 25th. The plot follows the Foo Fighters recording their 10th album, "Medicine at Midnight," as they fight supernatural forces at a haunted Encino mansion. Frontman Dave Grohl said in a statement, "We wanted to recapture the classic magic that all of our favorite rock 'n' roll movies had, but with a twist: hilarious gore that rocks." Tickets for the feature-length movie are now on sale at https://www.studio666movie.com/tickets/

Check out the trailer! 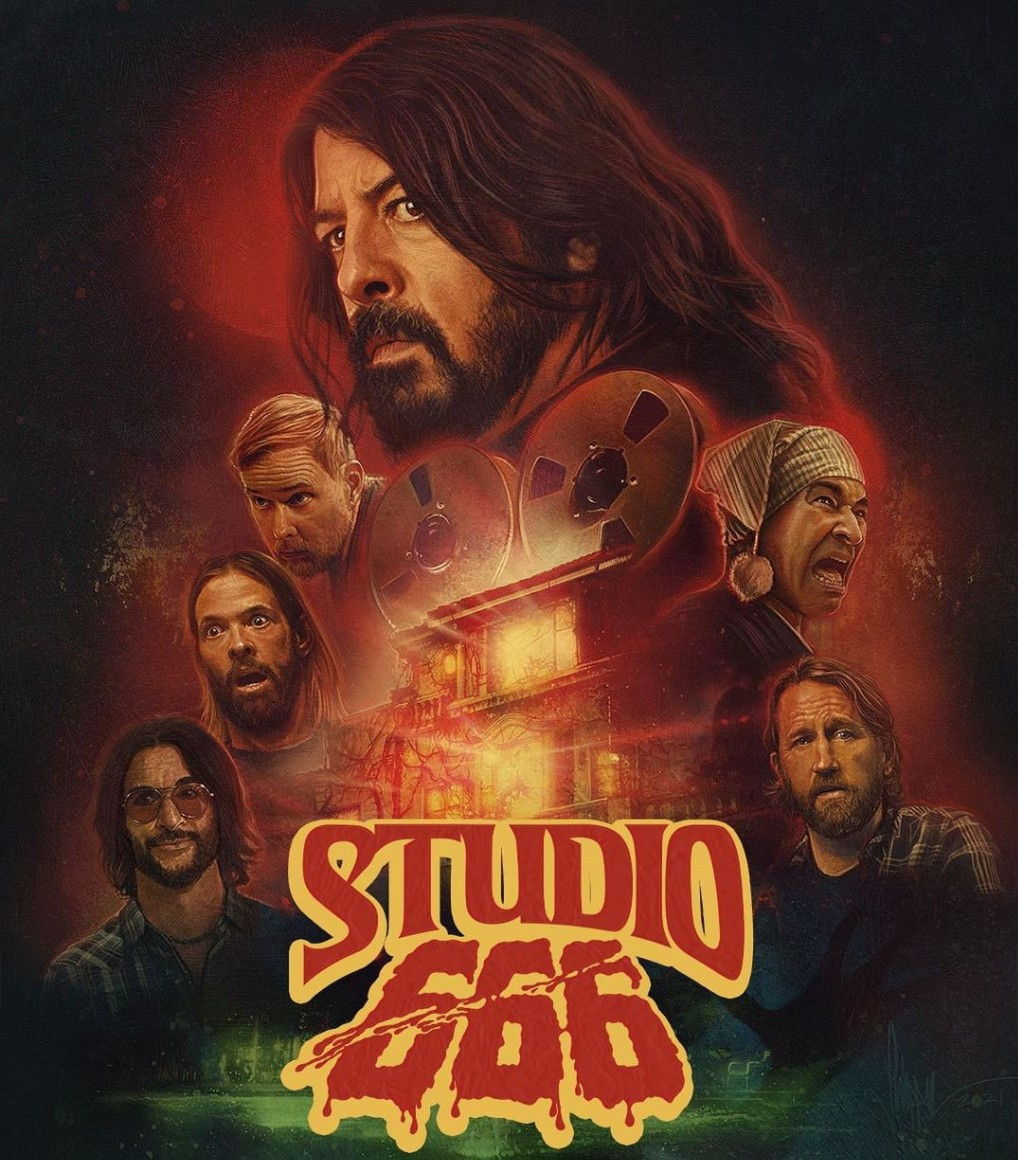 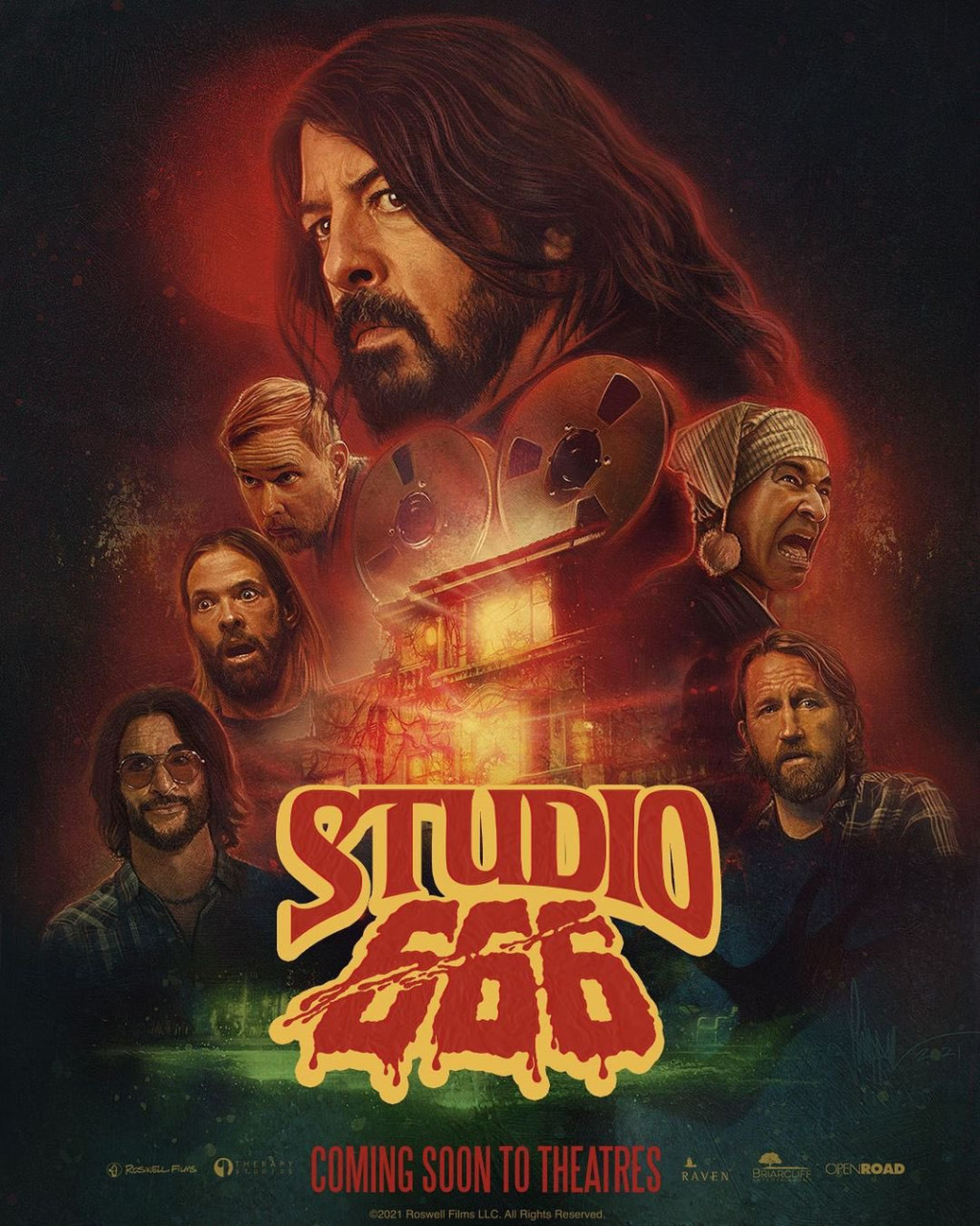