CANDLEBOX WILL BE FEATURED IN A NEW FEATURE-LENGTH DOCUMENTARY 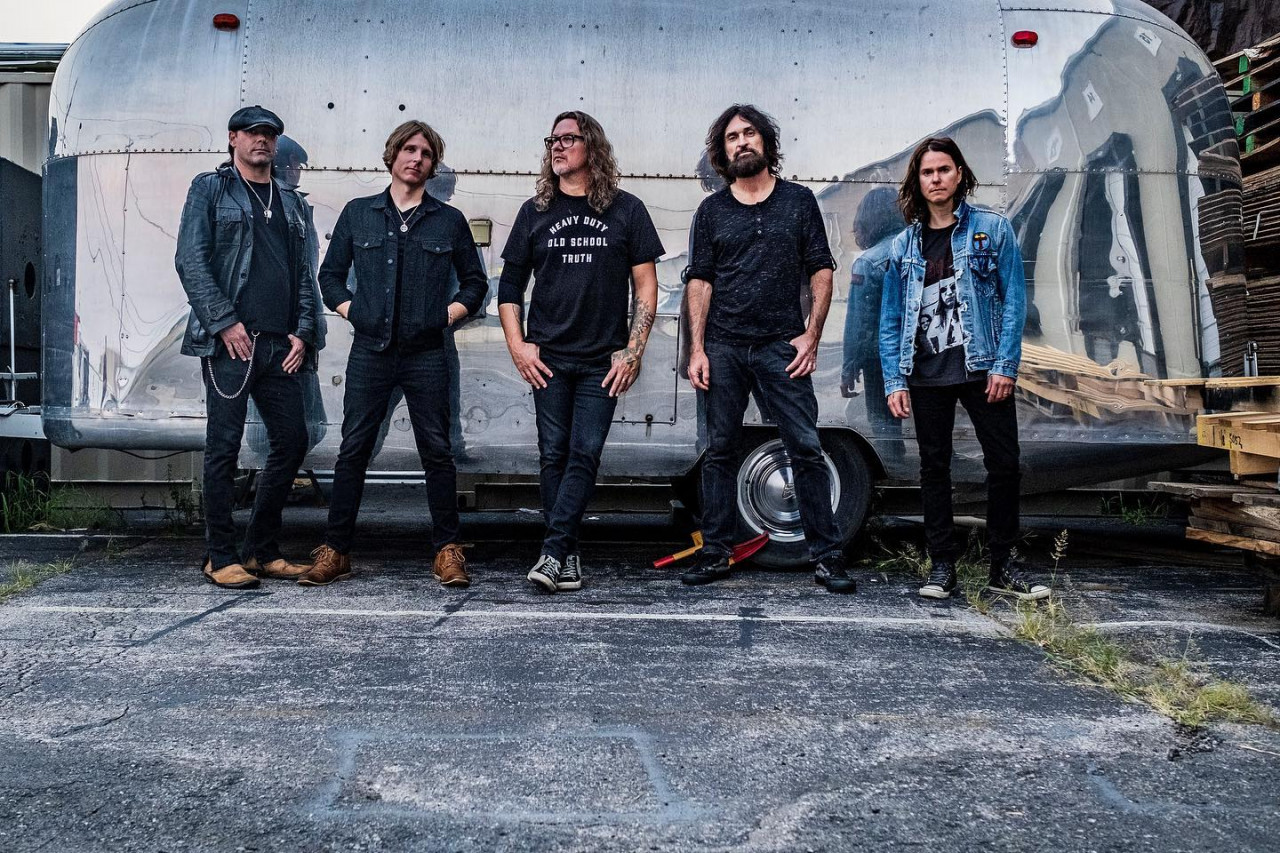 WARNER MUSIC ENTERTAINMENT (WME), the TV and film division of WARNER MUSIC GROUP, has partnered with HIGHWAY WEST ENTERTAINMENT for an upcoming feature-length documentary, "Far Behind: The Candlebox Story" which will explore the beginnings of the grunge scene, following CANDLEBOX on their rise to fame. GUY OSEARY, manager of U2, MADONNA, and the RED HOT CHILI PEPPERS, will be Executive Producer on the project, along with JACK PIATT, Director/Producer and founder of HIGHWAY WEST ENTERTAINMENT, who are collaborating with CANDLEBOX front man KEVIN MARTIN. The film went into production in SUMMER 2021 and is set for a FALL 2022 release.

Their new album 'Wolves' is out now. Give a listen to "Riptide" below.

Far Behind: The Candlebox Story documentary in the works!https://t.co/IJeskLDg0c pic.twitter.com/0a4KW0NAzn