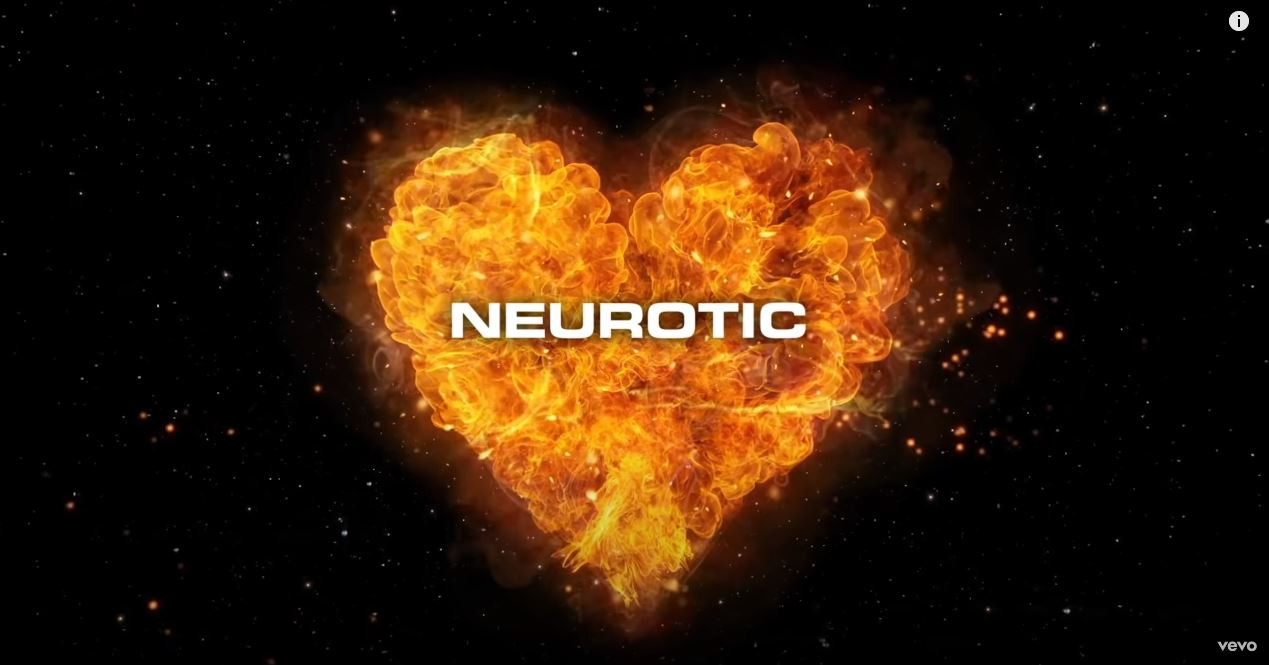 Three Days Grace is releasing their upcoming album Explosions on May 6th and they just released the second track from the album, called "Neurotic (Ft Lukas Rossi)". The new track began as a collaboration between the band's Neil Sanderson and Lukas Rossi of Rockstar Casanova for the side project King City, according to blabbermouth.net.

Lead singer Matt Walst said, "We added a Three Days Grace spin to it. Lukas has a great voice, and we match up pretty well."

Three Days Grace is playing at Inkcarceration Music and Tattoo Festival at the Ohio State Reformatory in Mansfield on Friday, July 15th.